Peter Gill is a paediatric resident at The Hospital for Sick Children in Toronto, Ontario and an Honorary Fellow at the Centre for Evidence-Based Medicine at the University of Oxford. Follow Peter on Twitter @peterjgill

In the December 2014 issue of the British Journal of General Practice, several colleagues and I published a set of paediatric quality indicators for UK primary care.[1] The paper represents the main findings from my doctoral thesis completed under the supervision of Prof David Mant and Anthony Harnden at Oxford University. It is exciting to see the paper in print (it provided a morale ‘boost’ after working a stretch of nights) accompanied by a thoughtful editorial.[2] But having returned to the ‘coal face’, I am reminded of the integral role of quality indicators in clinical practice.

Caring for children is an important part of UK general practice yet several studies have demonstrated that care quality can be improved. However, only 3% of Quality Outcomes Framework (QOF) markers relate to children and there is no set of child-relevant indicators for UK primary care. For years, the call to develop and integrate child health indicators into QOF has fallen on deaf ears despite evidence that leaving out indicators probably has negatives consequences for care quality. Therefore, we sought to develop a set of quality indicators for children and adolescents which cover a range of paediatric care and reflect existing UK evidence-based national guidelines.

What did we do?

In just over 2000 words, the BJGP paper outlines how a set of 35 indicators were developed; it looks deceiving simple. In reality, the study is the culmination of five years of work with invaluable contributions from many (including funding bodies). First, we selected priority areas [3] after searching the evidence [4], evaluating unplanned hospital admissions [5] and interviewing GPs [6]. Second, we reviewed NICE and SIGN national guidelines relevant to children in primary care before translating key guideline recommendations into quality indicators. Third, a UK-wide panel of GPs with a special interest in child health assessed the validity and implementation of indicators using the RAND methodology.

We believe the 35 indicators have high levels of clinical support, reflect national guidelines, and could be feasibly implemented in the UK. Rather than narrowly focus on easily measurable aspects of care, we address broader determinants of child health outside of clinical guidelines (e.g. child safeguarding and professional development) and prompt GPs to critically reflect on their actions (e.g. rationale for antibiotic prescribing).

How can the indicators improve quality?

There are many ways in which the care quality can improve with implementation of the indicators. For example, the indicators may lead to the earlier diagnosis of easily missed conditions such as Coeliac disease and Type 1 Diabetes which may improve quality of life and reduce complications. In 2008, there were 6300 paediatric medication related safety incidents; the prescribing indicators may improve medication safety. Appropriate evidence-based management of common conditions such as asthma, may reduce emergency department visits and secondary care referral. Each indicator, after appropriate piloting in general practice, could potentially play an important role to improve care quality and identify which areas require increased attention.

The NHS is an exemplary model of a health system with robust primary care. But, at the risk of being cliché, any system is only as strong as its weakest link. Quality indicators, whether linked to QOF or used as an audit tool, must cover the full range of UK general practice. The on-going restructuring of the NHS may only further marginalise the care of children and adolescents whose interests are often poorly represented.

These quality indicators provide a starting point. They are a set of tools for clinicians working with children. What we need now is for individuals to pick up the tools and get to work. In the US, primary care indicators were signed into law by President Obama in 2009 through the Children’s Health Insurance Program Reauthorisation Act. Why are there not similar initiatives in the UK? Bold steps are needed to implement paediatric indicators in UK primary care. 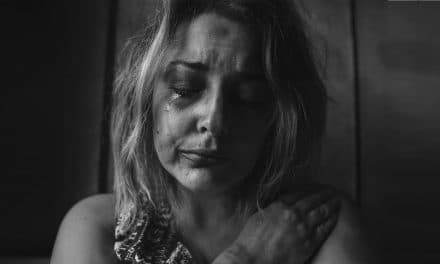 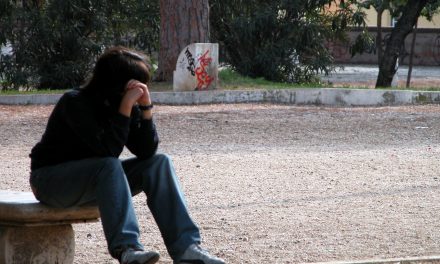