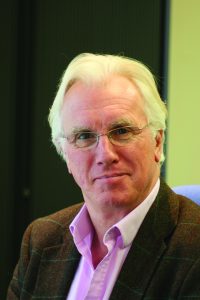 A Fortunate Man: the story of a country doctor. John Berger and Jean Mohr. Canongate, London, 2015

First published in 1967, this is one of those must-read general practice books, essential for every trainer, trainee and practice library, and one, I suspect, which has been more frequently recommended than read. It has been re-issued this year in a new edition with an introduction by Dr Gavin Francis.

Anyone coming fresh to A Fortunate Man, expecting a paean to idyllic country general practice, will be disappointed, because the romanticised hero of John Berger’s extended essay is a deeply troubled individual to whom the epithet “fortunate” can be applied, at best, with irony.

Berger, now 88, is a distinguished critic and Booker Prize winner. He met the central character of the book, Dr John Eskell, as a patient in St Briavel’s, in the Forest of Dean, Gloucestershire, and became close friends with him. Eskell had been a Royal Naval surgeon during the war in the Mediterranean, and was now in single-handed practice following the death of his GP partner. Some time after Berger had left England for Geneva, Eskell, who becomes Dr John Sassall in the book, invited him and the photographer Jean Mohr to spend six weeks with his family and to shadow him round-the-clock in  his surgeries, on his many house calls and, presumably, in his domestic life, although this is not mentioned once In the book. Sassall was clearly a revelation to Berger, and the degree of connection, empathy, and acceptance that he showed to his patients, and the lengths that he went to, literally, to care for them are clearly regarded by Berger as both astonishing and exemplary. In describing Sassall’s actions and thoughts, and it is more often than not very difficult to know whether Sassall or Berger is doing the thinking, many of the core qualities and responsibilities of a general practitioner working in an isolated rural setting are perfectly captured.

However, Sassall’s hyper-commitment to his practice and his patients was, at least in part, a function of his manic-depression. Berger rather coolly describes Sassall’s lows, but doesn’t seem to quite understand the highs. Sassall’s wife, who ran his practice, died in 1981 and Sassall shot himself the following year. His professional life was troubled and he practised with little professional or, indeed, social contact. Whilst being admirably reflective and sensitive, he appeared to lack, or at least managed to avoid, any real recognition of his wider role as a general practitioner as an advocate for his practice population’s health or as a medical scientist. I can’t help making comparisons with Julian Tudor Hart, working wonders in Glyncorrwg, and John Fry laying the foundations of general practice research from his little practice in Beckenham.

I started reading this book 30-odd years ago and was put off by Berger’s often convoluted, freewheeling writing and Jean Mohr’s dreary photographs. I grew up in the Forest of Dean and, while recognising its comparative social isolation, bridled at Berger’s patronising depiction of Forest folk as uncultured half-wits, and still do. However, re-reading it at one sitting very recently, I recognised the limpid beauty of some of Berger’s prose, the subtlety of his descriptions of nature and of human interactions,  and his insights into the needs of ordinary people faced with illness, anguish and loss. His – or is it Sassall’s? – understanding of the role of the general practitioner as a witness and a “clerk of record”, needs to be widely understood, and never more so in these days of therapeutic miracles and performance indicators, when the unmeasurable essence of patient care can so easily be overlooked. 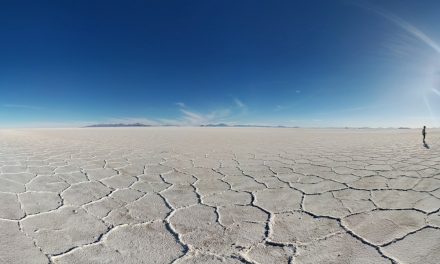 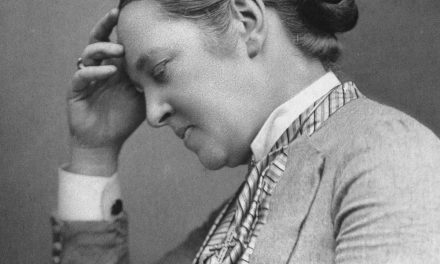