Claire Morgan is a final year medical student and shares her experience in managing her anorexia nervosa. National Eating Disorders Awareness Week runs from the 22nd to 28th February 2015.

I am a final year medical student and in recovery from anorexia nervosa. At a time when general practice is receiving a lot of negative press I would like to share my experience as a patient and how I have been inspired to pursue a career in general practice.

My anorexia really took a firm hold when I left home and began studying medicine. Away from home my weight plummeted and I first saw a GP in late 2010, concerned with 9 months amenorrhoea. I completely lacked any insight into my condition at this point, but she recognised the signs and quickly made the diagnosis. I was referred to the eating disorders service where I was seen over the next 3 years. Despite this my GP continued to see me every few weeks just to “check in” and her listening and compassion at this time was a major turning point in my recovery. Determined, I tried desperately to increase my dietary intake however within two days found I had developed swollen ankles and huge abdominal distension going from a UK size 6 to a 14. A visit confirmed a weight increase of over 10kg and I was sent to hospital where a retrospective diagnosis of refeeding syndrome was made. The amount of distress this caused for an anorexic is indescribable but my GP was a constant source of reassurance throughout and was instrumental in liasing with the eating disorders service.

Although the abdominal distention resolved over several weeks, sadly the increased feeling of “fatness” did not, and I embarked on a dangerous diet. Even at this time despite taking incredible risks with my life and health, I never felt blamed or that I was stupid. Some people told me “you should know better” and “just eat a chocolate bar” but my GP understood that apart from my anorexia nervosa I was just a normal 22 year old and still treated me with respect. I was eventually admitted to a specialist eating disorder unit where I remained for 3 months. I initially resisted eating and spent hours attempting to exercise, but consuming calories was non-negotiable. To my surprise as my weight crept up my determination to recover got stronger, eating became easier and I began to imagine a future once more.

I can only imagine how difficult and at times frustrating treating a patient with anorexia nervosa must be for a GP. How to “get” the illness when you can eat without thinking. No target blood result to aim for, or magic medication or treatment. It is a chronic and often lifelong disease with a significant mortality rate (20%). When the patient is doing well physically they are being tortured mentally and when the patient is doing alright mentally they are slowly starving to death. How do you help them? You can’t magically fix whats going on inside their head but what you can do is simply take the time to listen and the value of this should not be underestimated. From my experience I can tell you that having 10 minutes every few weeks where you are able to be completely honest without fear of being judged is so incredibly helpful as anorexia can be such an isolating illness. Having a GP who doesn’t just give up on you when you have given up on yourself makes a difference and helps you hold on to the belief that recovery is possible.

Many people assume as weight improves mental state does too and you require less help, when actually the opposite is true. Since my discharge my GP has been a vital source of ongoing support and although there is no “cure” for anorexia I am winning the battle. Do I wish I had never had anorexia nervosa? Definitely not. Through my own experiences I have grown into more open minded and empathetic individual and will graduate in July 2015.

Mental illness is a growing problem meaning that GP’s now have a more important role than ever in managing patients. Helping patients with mental health problems learn to live with their illness or recover takes a long time. It is arguably one of the most difficult aspects of being a GP however as my GP has shown, doing it well has the power to really help change and give a patient back their life. I have been inspired to become a GP and hope one day to be able to help my patients in the way that I have been supported. 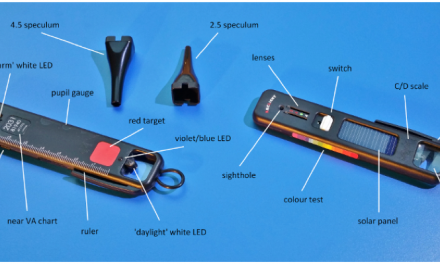 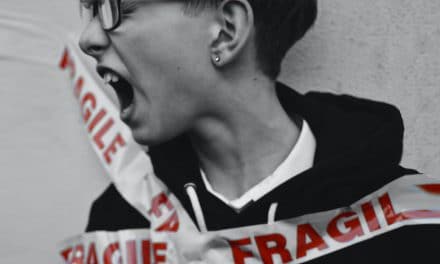 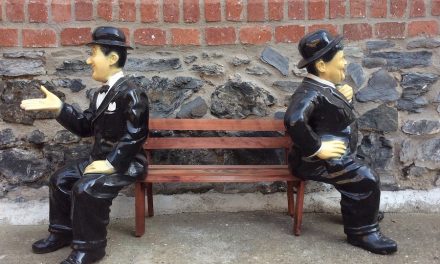 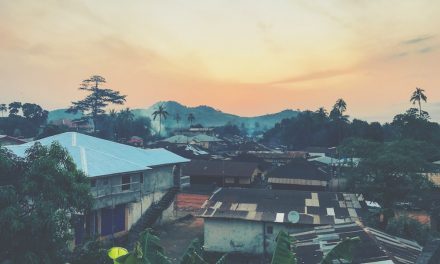