Tim Senior trained as a GP in Sheffield, and now works in Aboriginal and Torres Strait Islander Health in Australia. He is a Scorpio, whatever that means. He can be found tweeting from @timsenior

News reaches us from the UK Health Select Committee that one of their members has suggested that there’s a simple solution to the woes of the NHS in the UK: astrology.

Now, I’m as sceptical as the next doctor about how stars thousands of light-years away from Earth, that, with the trick of parallax error, suggested vague shapes to ancestors entertaining themselves on dark nights can influence the progress of little Maisy’s appendicitis.

That was before a recent clinic.  I saw just twelve patients…

The first patient was Michael Aries. “I feel a bit sheepish coming to see you,” he told me. He spoke for quite a while, but the story was quite woolly. I’m still not really sure what he wanted.

Maria Gemini brought her new (and very cute) babies, Christine and Sonia. They were doing well now, but at birth one looked big and healthy, the other small and pale. They’d probably never know about their twin-to-twin transfusion syndrome.

Melanie Cancer told me she was very unwell, and thought she might be about to die. We talked around this, neither of us wanting to mention the C-word… until I realised I’d misunderstood, and she was having to deal with a nasty case of crabs.

Bill Leo was a rather large man coming to see me with his young son, who said nothing but stared aggressively at me without blinking throughout the consultation. “The mane problem,” said the father, “is that school says he roars aggressively at the other children.”

“He’s not aggressive. He’s a pussy cat at home. I think it’s just his pride….”

Theresa Virgo was an elderly nun, looking a little confused about a letter she had received from the practice. I had to check the guidelines before reassuring her that, no, on consideration she didn’t actually need to come for a PAP test.

Peter Scorpio had pancreatitis. I went through the causes in the textbook in my head, and the only one possible was the most memorable – a scorpion sting.

Jimmy Sagittarius had shooting pains in his chest, and had come clutching his X-Rays. The radiologist had helped me out with the diagnosis by putting a large arrow through his ribs.

Frank Capricorn was next. “You know what gets my goat?” he told me. ”The Nanny state. How the government think they can interfere with what I eat. Or drink.”

Mitchell Aquarius was carrying quite a lot of water due to his congestive cardiac failure. His ankle oedema and his ascites were certainly a non-traditional, but highly effective way of bearing liquid, I thought to myself.

Penelope Pisces was Susanna Libra’s sister and had a similar rash. Perhaps it wasn’t just any old rash, but icthyosis.

At the end of the clinic, I just wish there had been a medical student with me, as I’d seen more signs in one clinic than I usually see in a month.

Of course it’s possible I made the whole thing up. Much like real astrology. Sadly, though, I didn’t make up the story about the politician believing astrology would help the NHS. That’s completely strange but true. 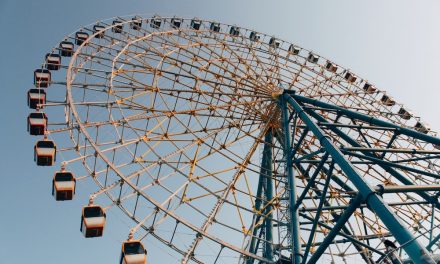 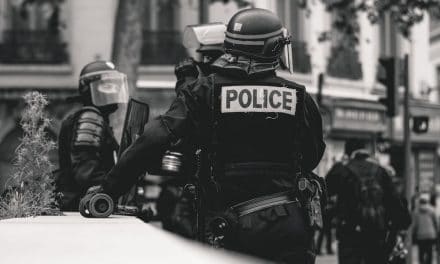 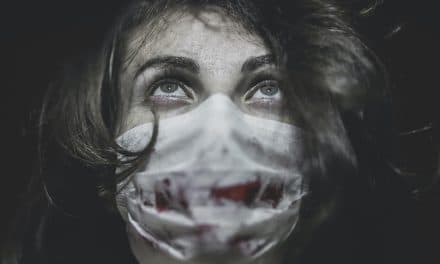 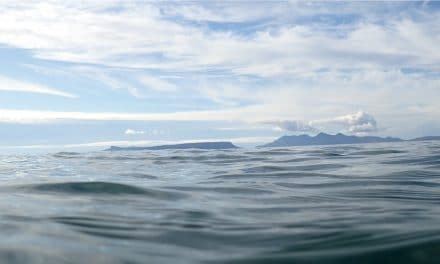