When MP and member of the health select committee David Treddinick suggested that the NHS should offer astrology to its patients he was widely ridiculed. To me it seemed wildly unfair that this man was so heavily criticised for expressing his personal views. Although he has no experience in healthcare provision, and although he holds beliefs that are almost universally disparaged, I see this as absolutely no reason why he shouldn’t hold a position on the most influential health committee in the House of Commons. If I believed in earthly politics he is exactly the kind of man I would vote for.

To the best of my knowledge I am the only GP in the country who has a specialist interest in witchcraft. When I realised that my surgery stood at the intersection of two particularly propitious ley lines I could feel the Wicca spirits practically insisting that I undertake some rigorous further training in spell casting, crystal healing and blind optimism. Once my training was complete I began offering the service to my patients and, I must admit, I have now almost entirely moved away from traditional general practice.

It is easy to deride a service like mine as ‘hocus pocus’ but I have a long waiting list full of free thinking individuals. My patients include those clear minded people who know that the Illuminati are suppressing the truth that vitamins will cure cancer so that big pharma can continue to make money from pointless ‘medicines’, or other people who can see that the childhood vaccination programme is merely a fiendish government plot to stop our children dying.

Fortunately my waiting list is oddly self regulating. Curiously many of my patients seem to pass over to the next world despite my attentive ministrations. Whilst many in modern medicine would see the death of a patient as something of a failure, I tend to think of it as a referral onto secondary care. In fact, once my patients have passed over, I am able to hand their care over to my in house psychic who continues to soothe their chakras in the afterlife. Unfortunately a small fee has to be charged for this service.

This is supposed to be the era of evidence based medicine so how is it possible that the medical establishment wilfully ignores the evidence that thousands and thousands of people are willing to pay good money for these services? I may not have a double blinded, placebo controlled, randomised trial providing an evidence base for my treatments but I do have a pretty strong sense that there is more to this life than we currently understand and surely that is evidence enough to justify some NHS expenditure into the area?

So I applaud David Treddinick for his ideas and I am grateful that we still have strong input from politicians into our health service. Without it how would MPs be able to give a voice to people like myself at the highest levels of government and influence health policy accordingly? How else would we ever make the NHS provide such services as my own?

May the spirit of the mother goddess be with you all. 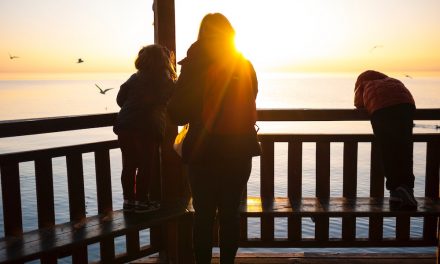 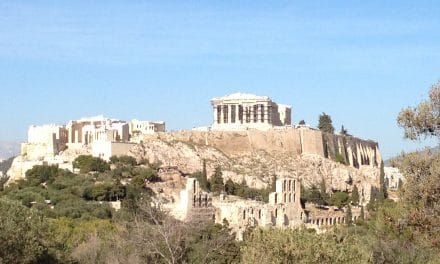 The Citadel by A. J. Cronin: A symbolic title 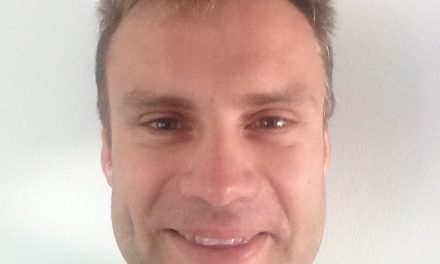