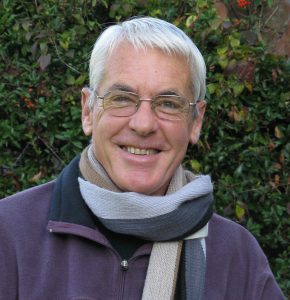 Peter Sykes is a retired surgeon and author. His latest light hearted novel, entitled ‘First do no harm’ is set against the industrial action that beset the NHS in the 1970s. His website is www.petersykes.org.

Recently junior doctors voted overwhelmingly in favour of industrial action. It is a situation that they will not have encountered previously, indeed one that many will wish they didn’t have to face. They have many factors to consider when, as individuals, they decide just how militant they are prepared to be. No doubt they will weigh the pros and cons carefully. They may be helped in coming to their decision by considering the lessons learned during the last major dispute with the Government when, as now, junior doctors took industrial action.

In the 1970s, a situation arose that was remarkably similar to that at present. The juniors were negotiating with a Government whose main priority was to reduce public spending because of a burgeoning national debt. Harold Wilson and Denis Healey, Prime Minister and Chancellor respectively, were in the embarrassing situation of having to go ‘cap in hand’ to the International Monetary Fund for a loan to keep the country afloat. A strict wages policy was in place. In the weeks before the ballot, as now, there was relatively little coverage of the dispute in the press though the general public were thought to be broadly sympathetic to the juniors’ plight. Protest marches had been held and representations made to the Minister of Health, Barbara Castle but the Government remained unyielding and a ‘stand-off’ resulted. The mood was one of frustration and anger that genuine concerns were not being heard. There were strident calls in some quarters for a complete withdrawal of labour to force the Government to capitulate. A ballot of junior hospital doctors (JHDs) was arranged.

The ballot paper asked a number of different questions amongst them ‘Are you personally prepared to engage in industrial action and sustain this until the government provides extra money?’ Meetings of juniors were held up and down the country and there was a lively debate in the correspondence pages of medical journals. Some doctors were represented by the British Medical Association, others by the Medical Practitioners Union but a significant number had joined the more recently formed Junior Hospital Doctors Association which was significantly more militant. It rapidly became apparent that many doctors held extremely strong (though widely differing) views on the way forward and the advice they received from the three representative bodies varied enormously.

In deciding how to vote, juniors had many uncertainties to consider. Would it bring doctor into conflict with doctor; some in favour of action, others against? In fact it did; indeed before the result of the ballot was known, a vote of no confidence was passed in the Chair and Executive of the BMA’s negotiating group who were forced to resign from office.

What form should the industrial action take; would some doctors be willing, others unwilling to break the Hippocratic Oath? Who should decide on the form of action? A few spoke of complete withdrawal of labour; others argued that there should be no disruption to the service at all. As it transpired, it was left to individuals to decide and in practice, action was patchy. No one actually ‘went on strike’ and withdrew their labour completely. Some declined to take any action at all, others reduced their hours to 40 per week. Since the average number of hours worked was approximately 80, this had a profound effect and where this policy was implemented, all elective work ceased.

Then there was the question of patient safety; what safeguards would be put in place and who would monitor the situation? In the days before clinical governance, this was left to the conscience of the junior doctors. In the event, there were no reports of disruption to the care of accident and emergency patients.

A major concern was that doctors would damage their career prospects by taking action against the wishes of consultants, some of whom were keen to remind their staff of the hours they had worked when they were juniors! At this time, many consultants were refusing to sign the ‘overtime claims forms’ to sanction payment for work undertaken even though the juniors had a contractual right to such payments. This became a major issue between the juniors and the government who believed that the number of hours of overtime claimed, represented the amount of overtime worked.

A further complication was the major disagreement amongst the juniors as to whether the dispute was about pay or about the principles embodied in the proposed new contract. Is the present dispute principally about pay or is it about safe medical practice? The vote in favour of industrial action, published in November 1975, was 7355 to 5336 (the nature of the action was undefined).

When industrial action began, many failed to anticipate the close examination the press then gave to the junior’s pay and working conditions. This was a time of national financial crisis and support was not universal; some considered that everyone should make sacrifices to help the country through its economic difficulties. Similarly, they were unprepared for the criticism that resulted when patients suffered – as they inevitably did. In 1975, the number of patients treated in hospital was 4% lower than in 1974. The number of patients waiting for admission rose by 12% to the highest level since the NHS began and out-patient attendances were down by 7%. The reputation of the junior doctors was tarnished.

In that previous dispute, there had been no prior agreement of exactly what the government would be required to concede for the industrial action to be withdrawn. In fact, action was discontinued when a contract based on standard pay for a 40 hour week was agreed and an understanding reached that the rate of overtime pay should be determined by an independent body; the juniors therefore returning to normal working before they knew what the financial settlement would be. It was also agreed that the department of Health and the BMA would work jointly to reduce JHD’s excessive hours.

There are lessons to be learned from the JHD’s previous dispute with the Government and it would be wise to heed them. It is hoped that the Department of Health and the junior doctors will resume constructive dialogue so that industrial action, with the inevitable harm that will cause to patients, may be avoided. 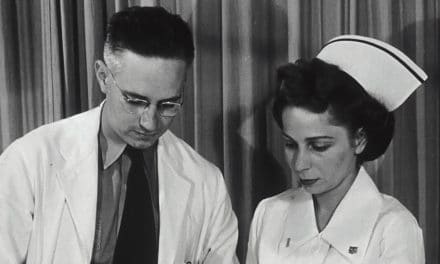 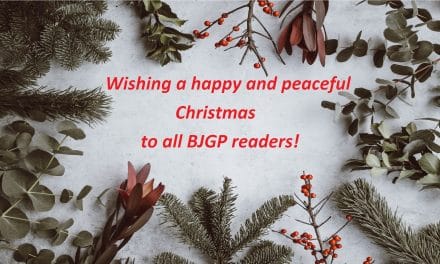 Being patient-centred – who are we trying to please? 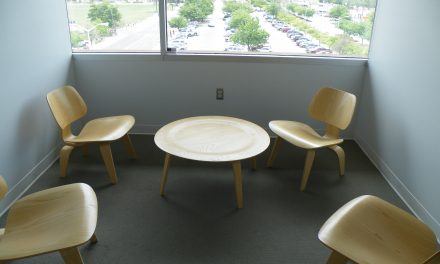