Kath Checkland (@khcheck) is a GP and a Professor at the University of Manchester. She is a passionate advocate of the value of qualitative research, and is a member of the BJGP editorial board.

On Saturday, the British Medical Journal published an open letter, signed by 75 senior academics (of which I was one), calling for the journal to rethink its current stance on the publication of qualitative research. The letter was prompted by the publication on Twitter of an extract from a rejection letter stating: ‘I am sorry to say that qualitative studies are an extremely low priority for The BMJ. Our research shows that they are not as widely accessed, downloaded, or cited as other research.’

This stance represents a change in policy for the BMJ. Not only has the journal published some important and influential qualitative papers (for example see Gabbay et al 2004), but it was also at the forefront of promoting the use of qualitative methods in health research, publishing a number of highly-regarded series of ‘education and debate’ papers exploring the value of qualitative methods and providing a superb introduction to a variety of methods for the novice researcher (Pope and Mays 1995, Pope et al 2000, Pope and Mays 2009). In what would seem to represent a significant change in policy, an editorial accompanying the letter argues that: ‘qualitative studies are usually exploratory by their very nature and do not provide generalisable answers’, and puts them together with case reports, surveys of self-reported practice etc as studies less likely to ‘change clinical practice and help doctors make better decisions’.

The ‘rapid responses’ to the letter indicate the depth of support for the stance taken by the signatories. Qualitative and quantitative researchers have added their voices, highlighting the absurdity of an editorial position which selects articles by study design rather than by quality, importance of the topic or relevance of the findings. In their original claims and in their response to the letter the BMJ editorial board demonstrate a number of misunderstandings about the nature of research more generally, not only about that done using qualitative methods. These include:

In the 1970s and 1980s social scientists engaged in the so-called ‘paradigm wars’ in which those of different theoretical persuasions debated (sometimes hotly) their different approaches, beliefs and assumptions. In general, within social science such wars have long been over, with scholars embracing different paradigms and world views respecting one another’s work and working together without rancour. It is sad to see the BMJ apparently reopening those debates.

To suggest, as the BMJ editorial does, that qualitative work can rarely be of interest to a general medical audience, and that it represents a niche approach which should be published in ‘more specialised’ journals does a disservice to the journal’s many readers who understand and value the diverse contributions which research using qualitative methods may offer, as well as to its own honourable history.

Here at the BJGP we take a different view, and would encourage readers of the BMJ to diversify their reading to explore some of the challenging, highly pertinent and practice-changing research that we publish. In the last 6 months alone we have reported: useful evidence for GPs trying to support those bereaved by suicide (Nic an Fhailí et al 2016); recommendations as to how practices should support patients to self-monitor their anti-coagulation therapy (Tompson et al 2015); and evidence from a realist review delineating when and how digital communication methods might support access to care for marginalised patients (Huxley et al 2015). For readers, these three examples — selected at random — all address significant clinical issues, and have the potential to change important aspects of clinical care. For researchers, we offer the opportunity to have your study tested and commented on by knowledgeable reviewers skilled in a wide variety of social science disciplines and approaches, providing an invaluable service for those we reject as well as those we publish. 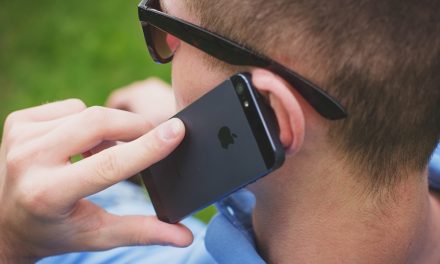 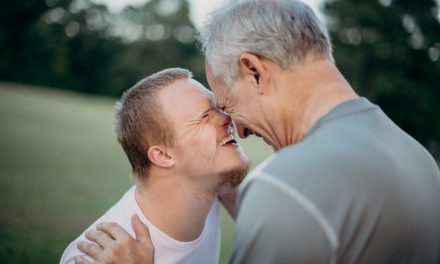