Whatever it means when a patient says this, it always feels like a kick in the teeth to me. Since my first day at medical school, the day on which I underwent my Balint lobotomy, I’ve been told to be patient centred. I’ve been taught that there really are no doctors and patients just symbiotic, therapeutic alliances from which mutually agreed treatment plans will emerge.

So when a patient tells me that I’m the doctor I feel like they’re not playing the game. When a patient says this, my inner consulter screams, ‘No! I’ve handed over to you now, just like Roger Neighbour told me to, we need to share this decision like Pendleton suggested, and then we’re going to modify your health seeking behaviours like Stott and Davies wanted’. But an astonishing number of my patients haven’t read any of Neighbour’s work. Even fewer seem to be familiar with the Cambridge-Calgary model, which may explain why some of them don’t seem to get in when I’m ‘closing the session’ and seem instead to want to talk about more problems.

A recent BMJ article, written by a patient, talked about this experience from the other side. The author spoke of feeling bemused and uncomfortable when her GP asked her questions like ‘what do you think is wrong?’ or ‘what do you think we should do about this?. Interestingly, the author found the relentless pursuit of her ‘ideas, concerns, and expectations’ was actually damaging to the therapeutic relationship as it resulted in her losing faith in her doctor.

This is unsettling but not surprising news. The fact that a number of patients simply want to be treated as a patient is obvious to us all from everyday practice. Many people simply want to be told what’s wrong with them and what to do to make it better.

There is an assumption in medical education that this dynamic, the one in which the doctor is in control, comes naturally to all doctors and so doesn’t need to be taught. But even if this type of consultation does come naturally to many doctors, we spend years of training disempowering doctors from taking on an authoritative role in a consultation by punishing them every time they do so in an exam situation.

The current paradigm for the medical consultation is heavily weighted towards eliciting ideas, concerns and expectations, and the MRCGP clinical skills assessment mark scheme reflects this. This encourages rigid adherence to consultation models so that the appropriate boxes can be ticked on the mark scheme. And this can be really detrimental to the natural communication skills that many doctors already possess, turning them from instinctive consulters to consulting play actors.

Articles such as that in the BMJ are evidence that we need to ensure that our doctors can consult flexibly, are able to recognise different consultation dynamics, and are able to be the doctor when that is what the patient wants them to be. 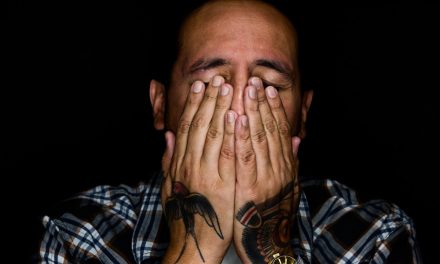 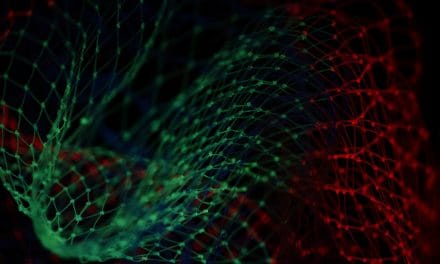 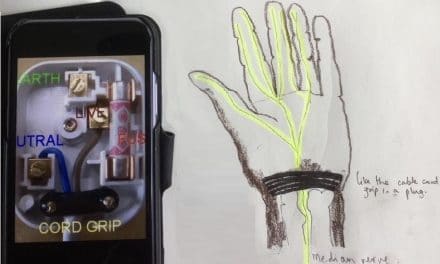 How I use drawing and creative processes within the GP consultation