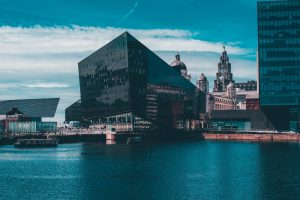 Jacket off, shirtsleeved, roving the stage, Health Secretary Jeremy Hunt must have said “The truth is…” three times in the first three minutes of his RCGP Conference speech in Liverpool this Thursday. By the standards of recent Tory party speeches this one was pretty good. He thanked GPs for doing a good job and reiterated the mantra “If general practice fails, the NHS fails”. He referred to this week’s CQC report, and the British Social Attitudes Survey, as evidence for the continuing quality and regard for general practice. He acknowledged that GPs were “knackered”, at the end of their tether, on a hamster wheel… it certainly began to feel like it. No wonder so many were going part-time or leaving.

He reminded us that he had promised a net increase of 5000 GPs two years ago. More GPs were needed because we are seeing more difficult and complex patients, because so many GPs are suffering from burnout due to the pressures of the job, because the sustainability of the NHS depends on the primary care prevention agenda (is this evidence based? Ed) and because of the importance of personal continuity of care, against a background of decades of underinvestment in general practice. So far so good.

GPs thinking about leaving the profession has risen to 61% of those over the age of 50.

He was positive about the increasing numbers of medical students choosing general practice as a career, but they still need to find 518 more to hit their 2016/2017 target. Medical schools applying for the new student numbers will need to show that their courses are orientated towards primary care careers. He talked about international recruitment, principally for EU doctors, and noted that Health Education England are about to open an International Recruitment Office. Uncomfortably, the number of GPs thinking about leaving the profession has risen to 61% of those over the age of 50, representing 7000 general practitioners. There is also an uneven geographical distribution of health need and GP numbers… Have we heard that somewhere before?

He was clear that since 2012 the proportion of NHS funding for general practice has risen, from 8% to getting on for 11%, and this funding is now coming through in various schemes related to indemnity, pharmacists in primary care, resilience, and support for vulnerable practices. New money is also being used for physician associates and mental health therapists, but we didn’t see a slide, and didn’t hear a comment, about the actual numbers of full-time equivalent GPs working in the NHS – no prizes for guessing why not. He was very upbeat about the Time to Care programme which is a multi-faceted approach to tackling “avoidable” GP appointment through the use of technology and other practice innovations.

He promised a “state backed” indemnity scheme in the next 18 months.

The political flourish came towards the end, with the announcement of no less than six new things. First of all funding for new technologies, although this was disappointingly limited to online appointment booking – he could have been more adventurous here. Second, recruitment, and the £20,000 salary supplements already been paid to 126 doctors working in under-doctored areas, 86% of whom have stayed in post. Student numbers will increase, and criteria that medical schools will have to meet will include training future GPs in hard-to-reach areas. Indemnity, the big one, is under close scrutiny and he promised a “state backed” indemnity scheme in the next 18 months – consultations are starting now. Watch this space – “backed” is not synonymous with “funded” in my thesaurus.

There have been some successful pilots of GP Careers Plus, in which GPs approaching retirement have been brought back into mentoring and flexible clinical roles and, finally, the other big one, the creation of wider job descriptions for Physician Associates, to include test ordering and limited prescribing.

Many now see general practice as being at an unprecedented tipping point.

This is the third time that Jeremy Hunt has been given the Health brief and, apparently, he particularly asked for it at the last cabinet reshuffle. It’s difficult to doubt his earnestness and personal commitment to good quality healthcare, but it is naive to think that he is operating without financial constraints – he is having to make the best of a limited budget, on which other powerful lobbies have legitimate calls. However, there is still a strong feeling, which comes across in the recent King’s Fund review of progress made by the STPs, that general practice, and the central question of full-time equivalent GP numbers, isn’t being adequately addressed – to the extent that some STPs are planning for a reduction in numbers in the next two years. This is not good news for general practice, which many now see as being at an unprecedented tipping point. We must keep the pressure on. 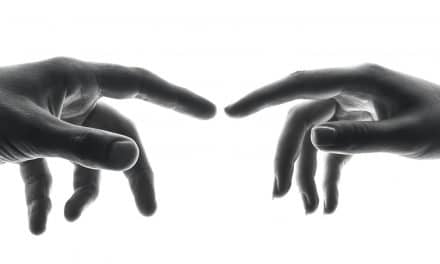 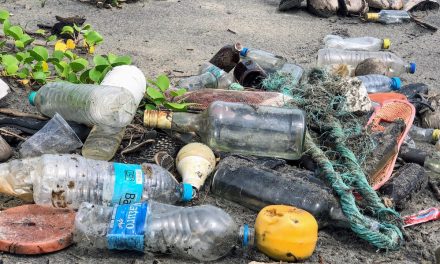