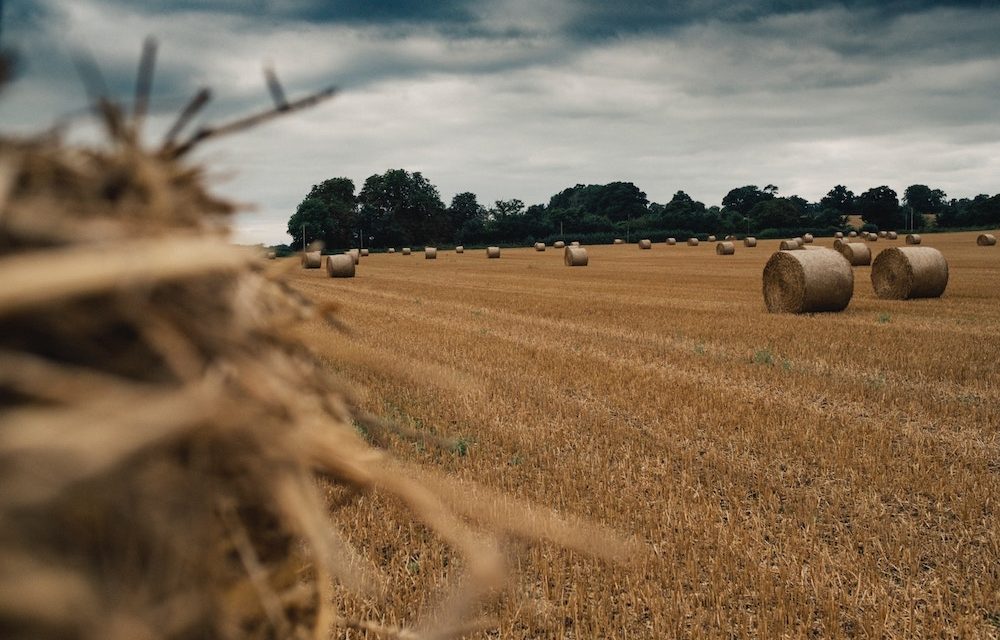 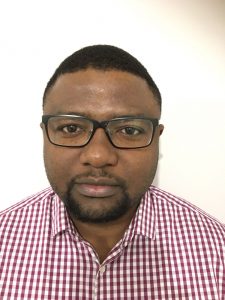 Demilade Atoyebi is a GPST2 in Doncaster.

Specialty bashing is not new or uncommon in the NHS. It is particularly directed at those training in general practice and has been a known problem for many generations. Despite a call for change, undermining of this specialty continues to haunt the corridors of our secondary care hospitals; and enough is enough.

Working in the paediatrics department during winter is busy, with many babies and infants presenting with, and being treated for, bronchiolitis. This condition presents on a spectrum of severity with some children simply needing self-care advice and safety netting, whilst others require hospitalisation and even intubation.

As a GP registrar working in the paediatrics department this winter, I was unfortunate enough to experience general practice bashing first hand. I was often witness to remarks surrounding the capability of the general practitioner (GP) who had referred ‘yet another’ wheezing or coughing child in to the department; the implication being that the GP was simply unable to manage the child in the community. This observation was not a unique event, and, I am ashamed to say, even an opinion I held myself whilst working as a Core Trainee in medicine. I clearly now know better.

Each specialty believes their specialty should be at the core of general practice training.

Of course, this is not isolated to the paediatrics department. In almost every hospital specialty I have worked in, whether as a Core Trainee or as a GP registrar, general practice bashing has been rife. Each specialty believes their specialty should be at the core of general practice training, and that many of the referrals received from general practice are the result of clinical incompetence and/or inadequate management in the community. Of course, this is simply not the case and more must be done to eradicate such belief and to educate our learned colleagues.

With this in mind, I would like to refer to the ‘needle in the haystack’ phenomenon – a phenomenon alluded to by a paediatric registrar when describing her concern about deciding which child to treat, which to observe, and which to send home. My response to this colleague was that of ‘welcome to the daily life of a general practitioner’. It is this phenomenon that a GP must contend with across a spectrum of conditions, diseases and ages, numerous times a day. From a large, unselected population of children with a cough, cold or wheeze it is a GP’s sole responsibility to identify the considerably smaller cohort of children who require the resources and expertise afforded to secondary care settings. Even those children seen by the GP, who have been found to be clinically sound and require nothing more than safety-netting advice, may eventually present to secondary care services simply (but wholly understandably) due to parental concern. It is this phenomenon that drives almost all general practice referrals and it is this phenomenon that makes a secondary care doctor observe their patient rather than immediately discharge them home.

GPs are viewed as the ‘soft underbelly’ of the ‘large whale’ that is the NHS and are an easy target for our over-worked secondary care colleagues.

The ‘needle in the haystack’ phenomenon unites us all as an overarching medical profession, yet we insist on laying blame on general practitioners for inappropriate and unnecessary referrals. I fear that GPs are viewed as the ‘soft underbelly’ of the ‘large whale’ that is the NHS and are an easy target for our over-worked secondary care colleagues – who are often under considerable stress and strain as a result of high patient numbers, poor staffing levels and a lack of available resources; a situation echoed in the primary care setting. Rather than uniting and recognising the important gate-keeping that general practice does in order to limit the numbers arriving at the doors of secondary care, a blame-culture has been cultivated with GPs and GP trainees as the targets.

Of course, an obvious outcome to such specialty bashing is a difficulty in recruiting to the specialty. Medical students and foundation doctors exposed to the teasing and disparaging comments made about general practice will naturally avoid such a specialty for fear of becoming the target themselves. Yet there is a national outcry for more GPs and we wonder why such shortages exist. Promotion of a specialty is important to all and can be done solely on the merits of that specialty; not on the perceived failings of another. I myself initially trained in a different specialty before deciding to train in general practice. When I ask myself why it took me four years to ‘see the light’, I can honestly say that the reputation afforded to general practice by our secondary care colleagues was unflattering to say the least and enough to dissuade me from pursuing, what is now, a fulfilling, flexible and exciting career as a GP.

At a time of incredible systems pressure, we, as medical professionals, should be presenting a united front. The aim of primary and secondary care is the same – to provide outstanding patient care and safety. Let’s do this together. 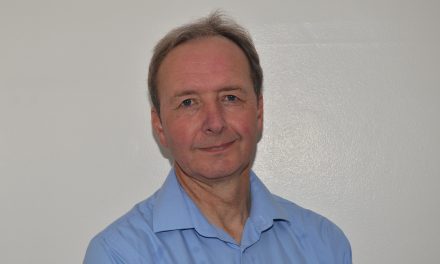 Just how successful are STPs likely to be? 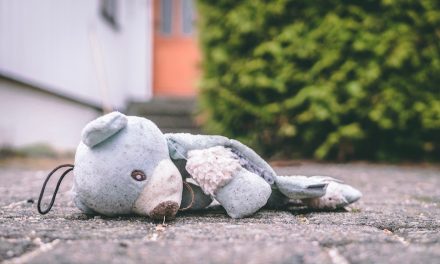 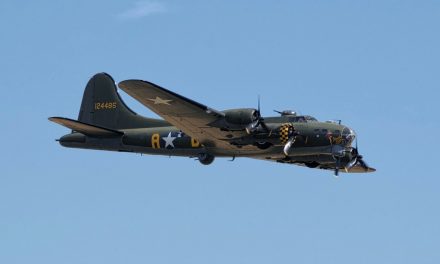 Looking beyond the obvious 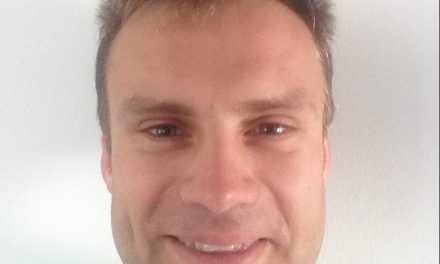