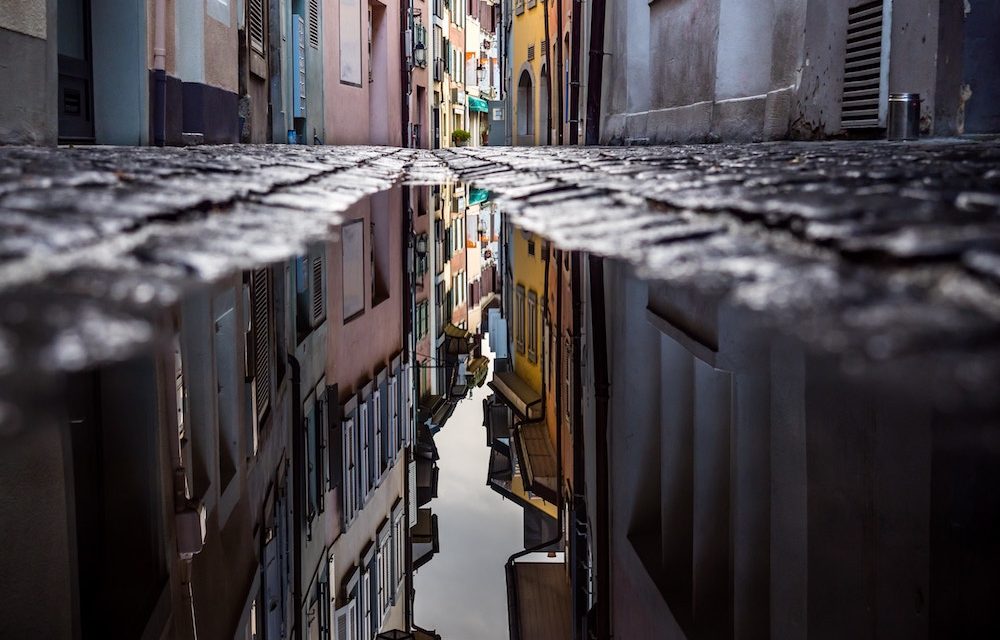 Chloe Webster is a 4th year medical student, a yogaholic, creative writing enthusiast, and an aspiring future GP. You can read more of her articles.

Back then, reflection didn’t really mean anything. It was just another word branded and thrown about through my early years at Medical School. It was always ‘just one of those things’ we had to do time and time again, because we were told to. We didn’t have to think, because we didn’t have to care. We just scattered our work with buzzwords like ‘effective communication’ and ‘multidisciplinary team’ with the hope that this would satisfy the torrent of feedback forms and tick boxes of the Medical School.

But then, things changed. We grew up and entered the real world of clinical practice. Suddenly, we were no longer protected by the four cushioned walls of the Medical School. We see things go wrong, we make mistakes, but we reflect upon these events as part of the learning culture of the NHS. We reflect upon our practice for revalidation and appraisal, but is this safe anymore?

The setting of the Bawa-Garba case is something we, unfortunately, all know far too well: new job, fatigue, workload pressures, endless gaps in the rota, multiple failures in a broken system. In 2011, Dr Bawa-Garba’s return from maternity leave found her working on the Children’s Assessment Unit (CAU) at Leicester Royal Infirmary with six-year-old Jack Adcock under her care.  Referred by his GP with diarrhoea, vomiting, and difficulty breathing, he was investigated and prescribed antibiotics for a chest infection.

Later that evening, Jack’s dose of enalapril was mistakenly given: its omission had failed to be recorded in his medical notes. He suffered a cardiac arrest, during which Dr Bawa-Garba mistook Jack for another patient ending the resuscitation attempt. The confusion was corrected within the next two minutes, and resuscitation recommenced. Jack Adcock died that evening.

During the legal proceedings, the Academy of Medical Royal Colleges, as well as many other bodies, raised concerns over the use of Dr Bawa-Garba’s personal reflections in the case against her. Although, now evidence has come to light that her e-Portfolio reflections were not used against her in court as submitted evidence, they formed part of the information available for review by expert witnesses. Furthermore, notes from a discussion, regarding the event, with the Duty Consultant were used in his witness statement.

Following the Bawa-Garba case, we are overwhelmed by fear, spiralling out of control. We now know that our reflections are not protected. The learning culture of the NHS has been transformed in to a totalitarian state of George Orwell’s 1984.

In a recent survey of 682 GPs, over half admitted to stopping or adapting their appraisal reflections. Now we don’t want to write. We don’t want a hard copy or paper trail of our reflective practice.  If we feel brave enough to record our reflections, we are vague, omitting key details, such as dates, times, anything which may link our written account to an individual case. We guard our reflective practice by recording the following in our e-Portfolio:

“I am happy to reflect on this case one-to-one with my appraiser. However, following the unjust treatment of a UK doctor by the GMC on 25 January 2018 I am not prepared to reflect in writing.”

By disengaging from true reflective practice, is our work becoming simply meaningless? We practice, but we’re no longer learning from it. We strip our reflections back to the bare minimum. A few short sentences to meet the criteria of our appraisal and satisfy the requirements for revalidation.

We are no longer in a place where we can reflect openly and honestly. We are rightly advised to disengage until adequate safeguards are in place. Until our reflections are granted legal privilege, we must protect ourselves.

I don’t think we are safe.

I don’t think we are safe at all. 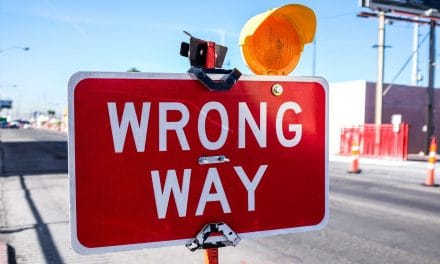 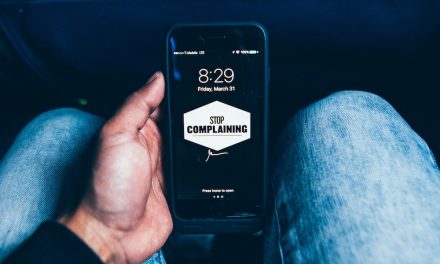 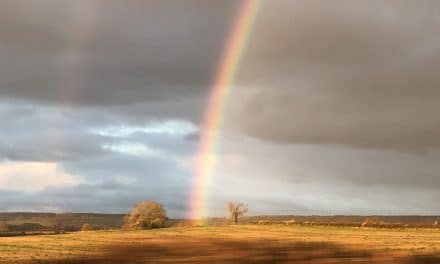