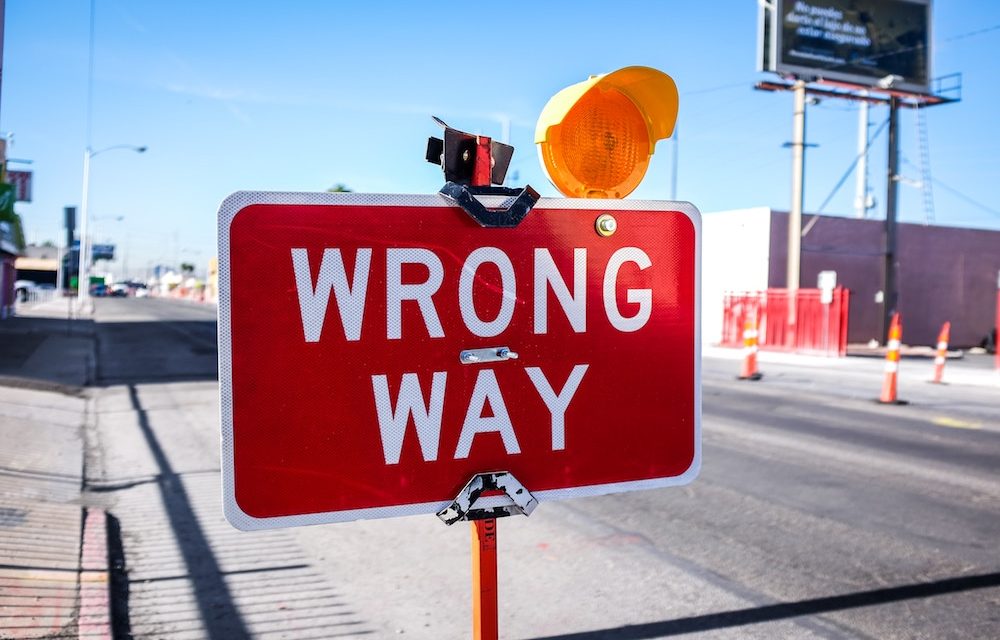 It is a truth universally acknowledged that fast and cheap won’t be good.

Because good things take time to mature – they come about slowly. Be it a fine wine, a meaningful relationship or a wise medical opinion.

It is for good reason that basic medical education is five years in the making compared to the more normal three years of most degree courses – there is simply more that has to be considered. And even then it is for good reason that the fresh faced F1 walks onto the ward on their first day as a doctor with a degree of trepidation. They know that for all their acquired knowledge they still lack the years of experience that will see that knowledge mature into wisdom.

Replacing expensive clinicians with an over reliance on cheap algorithms, we have removed the need for wisdom…

We live in confused times. We know that good things come to those that wait and criticise those who insist on instant gratification and yet we seek to provide instant access to routine medical care. We acknowledge that you get what you pay for but seek to deliver that most precious of things, an excellent national health service, on the cheap. Replacing expensive clinicians with an over reliance on cheap algorithms, we have removed the need for wisdom in the provision of medical decision-making by imagining that the best course of action can be determined by a series of black and white questions that accept only ‘Yes’ or ‘No’ answers. This kind of ‘thoughtless’ closed questioning is just the sort that is rightly so frowned upon by medical educators.

And the results aren’t pretty. A&E departments are overcrowded and ambulance services fail to meet their target times. Genuinely sick patients wait too long for assistance whilst medical helplines send frontline emergency vehicles to hot children with rashes, young men with atypical chest pain and, my personal favourite, a young women who, on successive days, answered ‘Yes’ to a question asking if her abdominal pain was ‘tearing’ resulting in the computer program repeatedly being unable to exclude a ruptured abdominal aortic aneurysm. We all know that certain symptoms may suggest serious pathology, but without the appliance of a degree of clinical acumen these relatively rare conditions will be considered as real possibilities far more than is appropriate.

Too afraid to be wrong we neglect to be wise enough to be right.

At medical school we were taught to consider the sensitivity and specificity of medical tests. A good test was both highly sensitive – able to identify the vast majority of true positive cases – and highly specific – able to exclude the vast majority of true negative cases. But with the currently employed ‘out of hours’ algorithms this seems to have been forgotten with the price being that to spot every case of meningitis an ambulance is sent to a thousand spotty viraemic children often despite the protestations of the parents whose own clinical judgement exceeds that of the no doubt expertly produced protocols. Only seeking advice, they themselves appreciate the inappropriateness of such an over the top response.

Such unconsidered medicine is not good. And though at the point of delivery it may be relatively cheap, the longer term costs are not.

The same could be said of the guidelines used to instigate two-week wait referrals. Not content with a specificity of 5% for these ‘tests’ for cancer, the drive is to reduce the specificity such that just 3% of referrals actually yield a positive cancer diagnosis. We would not accept a test with such a low specificity in any other situation. Surely we can do better with the application of a little bit of wisdom and thereby stop demanding that increasingly overstretched cancer services ‘process’ more and more people in an NHS which is having to rely more and more on substandard conveyer belt medicine.

Such unconsidered medicine is not good. And though at the point of delivery it may be relatively cheap, the longer term costs are not. An instant, cost cutting, NHS driven by protocol and consumer demand is resulting in an over-investigated, dehumanised patient population being managed rather than cared for by a burnt out, dehumanised NHS workforce who are demanded to deliver targets rather than encouraged to offer compassion. That is a price we cannot afford.

Fast and cheap care will not be good – unlike well funded, considered, care which has the capacity to be genuinely excellent. We must be prepared to pay for the health care we want and patient enough to wait for it to be delivered in a timely fashion.

Featured photo by NeONBRAND on Unsplash 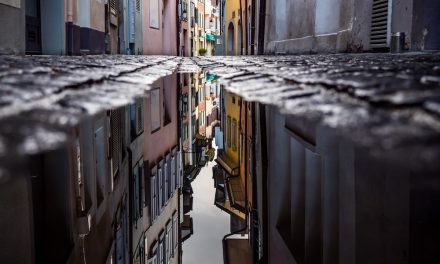 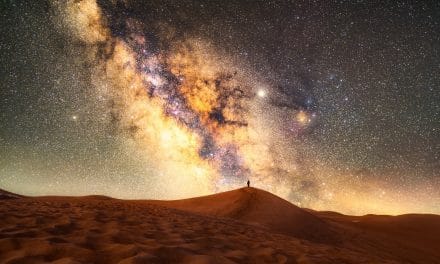 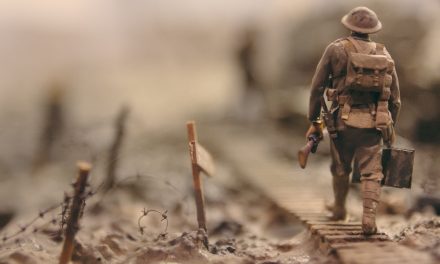