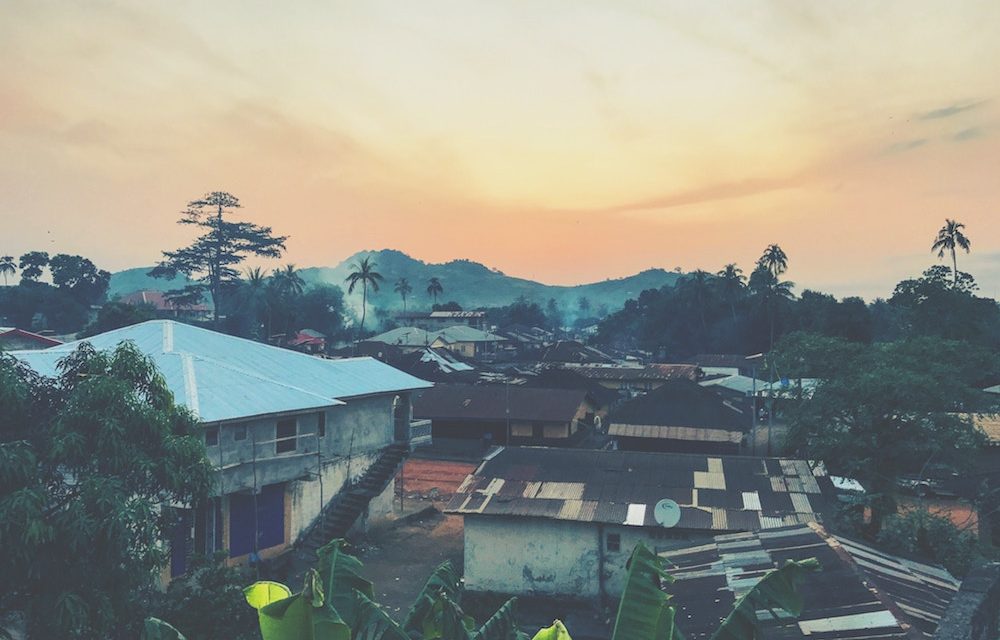 Michael Bryant is a GP who splits his time between South Wales and West Africa, where he works in paediatrics and as a medical educator.

A J Cronin’s classic novel The Citadel is often credited as being partially responsible for the founding of the NHS.1Cronin, A J. The Citadel, Bello, 1937, ISBN: 0-450-01041-4 It’s vivid descriptions of pre-war healthcare, complete with unsanitary conditions, rampant inequality and poorly regulated practitioners are a world away from current practice in the UK.

The protagonist, Andrew Manson, arrives in a small practice in the Welsh Valley town of Drineffy to find the practice being run by the untrained dispenser, having taken on responsibility in the place of the senior physician who is bedbound. He has no access to an ambulance, x-rays or operating theatres for the majority of his patients, while his medication supply is often limited. His colleagues are either burned out through years of practice in unmanageable situations or resorting to dangerous coping mechanisms. Many patients cannot afford the fees to see him.

Reading the book whilst working here in Sierra Leone provides a familiar experience. The first chapters could easily describe the community I live and work in, with the majority of patients facing the reality of epidemics spreading through poorer communities. I was in-country during both the ebola and cholera epidemics, and reading Cronin’s description of an outbreak of “enteric” affecting the residents of one street is particularly chilling. In 2012 cholera ripped through one of the slum areas where our NGO ran an outreach clinic, causing havoc among the vulnerable patients living in the tin shacks between sewage disposal areas. Patients either didn’t have the money or the trust to get treatment in the local hospitals, so we had to rehydrate them on their verandas.

In the absence of a functioning state-sponsored system, humans can be remarkably compassionate, regardless of their culture.

Yet there is a strange togetherness to living in this community of need. When we arrived on our visit to Sierra Leone a year ago, our paediatric ward was just a room. As with the community described in South Wales, the whole community came together to help furnish the ward, knit bedsheets, clean children and install an oxygen system. When children need urgent transfusions, the older people encourage their able-bodied relatives to give blood. When one of the mothers runs out of nappies, the wealthier families help them. In Drineffy, a whole family comes together to assist at a late-night delivery, when elderly patients are dying the street knows and cares for each family. In the absence of a functioning state-sponsored system, humans can be remarkably compassionate, regardless of their culture.

Eventually, Manson finds himself in a predicament familiar to many Sierra Leonean clinicians: either work for low pay within the government system treating the poorer patients who attend, or enter into private practice with its greater financial rewards, more entitled patients and political opportunities. For large periods of the book he finds the temptation and excitement of London too great and becomes immersed in the upper classes. Similar challenges face doctors in Sierra Leone, where the majority practice close to the capital city of Freetown resulting in the poorer provinces remaining under-doctored.

Similarly to Cronin’s world, Sierra Leone suffers from weak regulatory structures. The Citadel describes a surgeon who is able to bring the protagonist before the GMC as a result of his attempts at whistle-blowing. Incidents in a similar vein are commonplace in Sierra Leone. Without a strong body to appeal to in the event of poor practice, Manson and his colleagues are forced into a system where who you know carries the day.

Yet it is easy to forget that this book reflected practice in the UK a mere 80 years ago, and that conditions in Sierra Leone are not dissimilar to those. Through an organised national programme in the NHS, the UK was able to provide more equitable care for the country, as well as far more effective regulation of practice nationwide. The change has been remarkable – ask anyone who remembers seeing a doctor before the NHS began.

A growing desire exists within Sierra Leone to see a system free from corruption where fewer barriers to good healthcare exist.

Ultimately much is the same between the two countries. People both in Wales and in rural Sierra Leone hold health beliefs doctors many regard as strange, the difference being since the advent of the NHS, patients are more likely to receive an attempt to address these beliefs. A growing desire exists within Sierra Leone to see a system free from corruption where fewer barriers to good healthcare exist. Given the right support, Sierra Leone has the potential to move forwards in a similar way to how the UK did with the creation of the NHS.

Ultimately, health outcomes in Wales improved more as a result of organisational systems improvement rather than changes in individual medical practice. A similar approach is urgently needed in Sierra Leone. Imagine the frustration faced by many recently-trained, extremely bright and motivated Sierra Leonean practitioners who are able to carry out a thorough assessment, reach a correct diagnosis and design an appropriate treatment plan, but are unable to implement this as patients cannot afford the medication or lack the numeracy to safely use it.

Despite Manson’s individual efforts to transform care, the poor system is such that he remains permanently frustrated. He attempts to fix the sanitary system by putting explosives in a cistern, leading to a temporary improvement for some of his patients, but ultimately failing to fix the problem. He carries out ground-breaking research into lung disease in miners, only to have this used by clinicians with greater influence to treat wealthier patients. A lonely candle in the wind struggles to burn in a system blowing against it.

This needed change can only come from Sierra Leonean nationals who have the energy and will to change systems.

Ultimately the citadel is an attack on this broken system. Cronin voiced frustration with the system that harmed patients and impeded care rather than encouraging it, and even suggested strategies for resolving this, most notably the discussion of a co-operative scheme where community members paid a little into a fund to care for those who became unwell. This allowed for poorer patients to receive the care they needed. Implemented on a larger scale this formed the basis of the NHS, and some similar schemes have been implemented in certain hospitals in Sierra Leone.

This needed change can only come from Sierra Leonean nationals who have the energy and will to change systems. Rather than simply pumping more donated equipment and scattered training programmes into the country, a system of organised care could transform the many Drineffys of Sierra Leone into thriving centres of care. 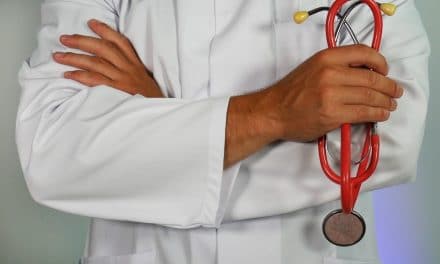 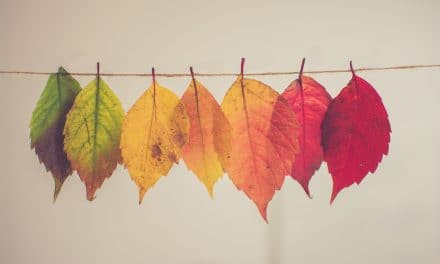 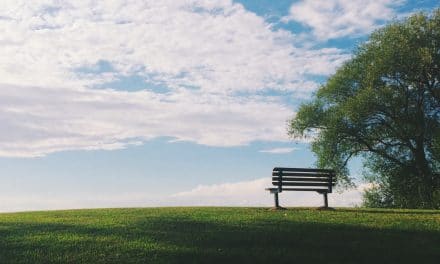