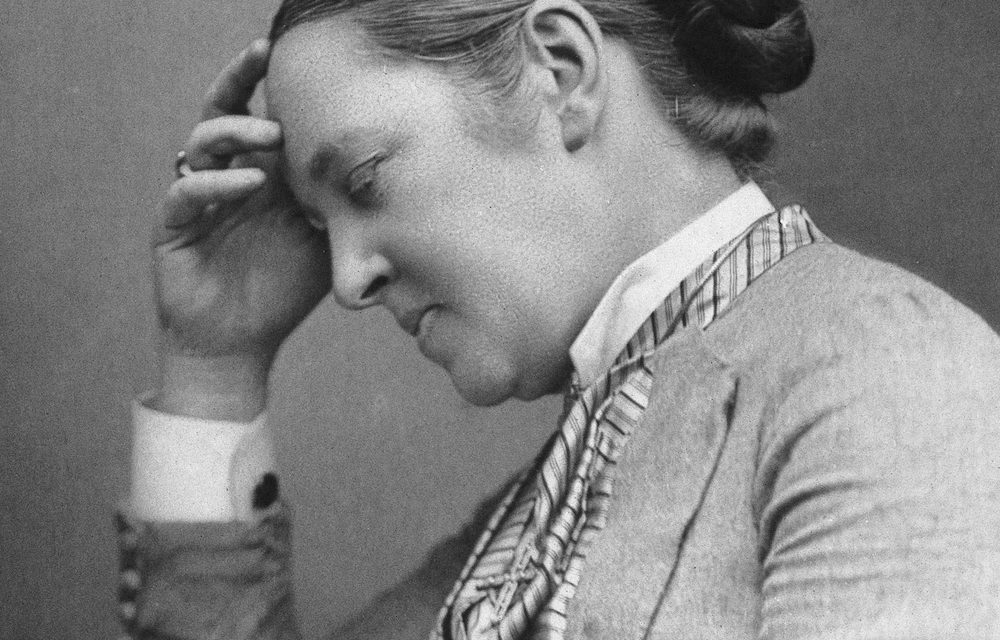 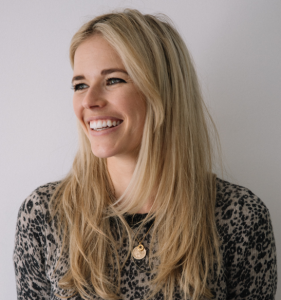 Emily Bailey is a GPST2 in Lewisham. She has interests in clinical research, medical education and medical publishing, and is a Contributing Editor for BJGP Life.

In celebration of the 101st International Woman’s Day, 8th March 2020.

Throughout the last century we have witnessed major advancements for women in the UK, but gender inequalities continue to exist in the workplace. The NHS, established with the intent to treat everyone equally, is no exception. On average, female GPs — who now make up more than half of our workforce — continue to feel undervalued, hold less senior roles, and receive lower pay when compared to men. Thus, as a profession, our responsibility is no longer to improve access to medical school, but to ensure that the female workforce fulfils their potential once in employment, feels supported and appropriately financially remunerated whilst at work, and that women doctors are able to reach senior positions if they want to.

Despite women traditionally taking caring roles within society, it is only in recent years that they have been permitted to do so within a professional capacity. Elizabeth Garrett Anderson was Britain’s first formally qualified and recognised female doctor; she founded the New Hospital for Women in London in 1872 and four years later the Enabling Act formally allowed women to enter medical professions in England. Since then, the number of women entering medical school has increased significantly — 50 years ago women accounted for less than one fifth of the medical workforce and today they represent nearly half.(1) The medical profession may be the first previously male-dominated sector to achieve parity; the majority of qualified GPs are now female, and — following this trend — the majority of all doctors are soon set to be women.

Women more frequently experience harassment — both from patients and colleagues.

However, despite increasing numbers of women entering the profession, a government report in 2009 claimed that female GPs continue to be deprived of contractual rights, denied maternity support, and are missing out on leadership roles.(1) The British Medical Association has been accused of having an “old boys’ club network” culture which treats women as of less importance and ability. Following these claims, an investigation into sexist behaviour revealed that many female doctors feel “undervalued, ignored and patronised because they are women”(2). Women more frequently experience harassment — both from patients and colleagues.(3) It is imperative that capable and effective female GPs are not disadvantaged in this way, and that they can do their jobs without feeling underappreciated, subjected to unwanted sexual advances, or deprived of opportunities to reach positions of seniority.

Just under a third of consultants are female compared to more than half of training grade doctors and 40% of GP partners are female vs 68% of salaried GPs. There are fewer senior female clinical academics, for example Deans of medical schools, and while half of those who get doctoral degrees in the US and Europe are female, less than one in five are professors. Likewise, women continue to be under-represented in key medico-political roles.(4,5) One argument here is that more women work part-time, and it is difficult to be a part-time leader. They may lack the time necessary to invest in extracurricular CV-building activities alongside already busy clinical roles. The choice to work part-time may be influenced by societal expectations that women remain responsible for the majority of childcare commitments, household chores, and family duties. We are effectively now trying to maintain our old societal roles while fighting to have a chance at these new professional ones.(6)

The inequality in pay is likely to further damage the morale and motivation of our female workforce.

Repeated pay reviews highlight that female GPs earn less than male GPs — roughly 65p for every £1 earned by a man doing the same role. A gender pay gap remains even when controlling for those working part-time, and when taking into account whether someone is in a partnership or a salaried role. An argument has been made that women are less willing to negotiate a salary, or that they are perceived as less mobile — seen as tending to move home in line with their partner’s careers or children’s education which weakens their bargaining strength. The inequality in pay is likely to further damage the morale and motivation of our female workforce.

It has long been acknowledged that we need many more doctors, and we must be better at retaining those who are already trained. We invest nearly a quarter of a million pounds in training every doctor — we cannot waste these precious and limited resources.(1) With women set to represent the majority of GPs, we must ensure that they feel respected, valued and motivated. We must have a zero tolerance policy for verbal, physical and sexual harassment. We must make working patterns more flexible to ensure that all doctors can navigate their career alongside their other social roles as a parent or a partner. We must not financially penalise those who choose to have a family, or combine clinical work with other interests, and we must hold regular gender pay reviews to ensure that we close the gender pay gap. If we do not rectify these wrongs, we risk losing valuable and hard-working members of our already dwindling GP community. 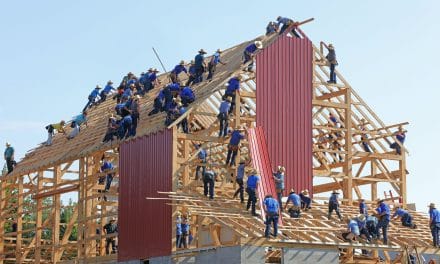 Delegation within Integrated Care Systems: What might aid practice and process? 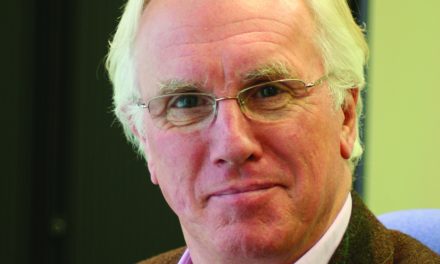 The fable of the dun cow: GPs are not a limitless resource