An appreciation of Michael Boland 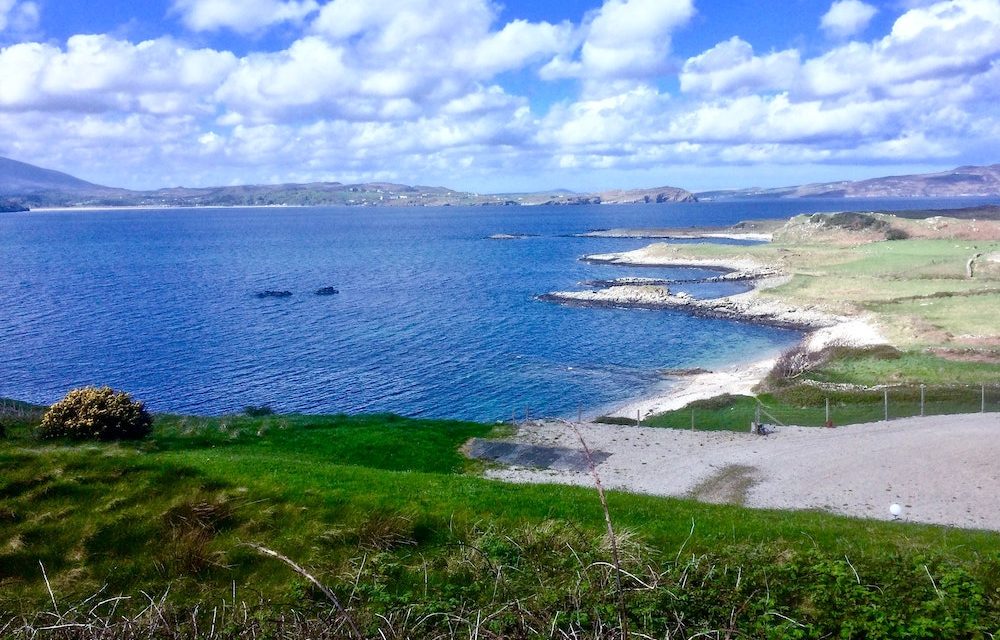 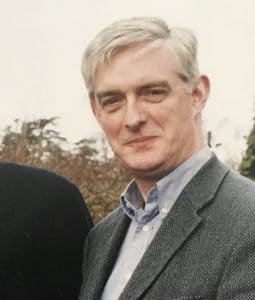 He became a member of the RCGP in 1976, a Fellow in 1985, and delivered the ‘Pickles’ Lecture in 1991. He served as a member of R.C.G.P. Council from 1987 – 1993 and later joined the Council again representing the Republic of Ireland Faculty. Between 1983 and 1990 he was one of four tutors delivering modular leadership courses in 8 regions throughout the U.K.

As President of the World Organisation of Family Doctors (WONCA) from 2001 to 2004 he travelled extensively, promoting the organisation’s work in helping colleagues in the developing world meet their many health challenges.

Michael spent his early years in Skibbereen, County Cork, where his father was a solicitor and his mother a schoolteacher. Following secondary education in Clongowes Wood College, he entered the medical school at University College Dublin in 1966. Qualifying in 1972, he worked the usual rotation of hospital jobs before becoming a trainee GP in the Skibbereen practice of Dr Micheál O Sullivan. He was asked to stay on as partner and he continued to practice here for 32 years. Michael married Susan O’ Rourke in 1972. They met in UCD where Susan was a social science student. She and Michael formed a dynamic partnership.

Possessed of a coruscating intelligence, he was a born teacher and facilitator with an ability to sum up arguments precisely and elegantly. In 1979 he persuaded the Postgraduate Medical and Dental Board in Ireland to support the piloting of small group continuing medical education (CME) for GPs, providing trained leadership and peer reviewed group education. An immediate success, CME expanded nationally and internationally and was a key building block in the establishment of an Irish College of General Practitioners(ICGP) in 1984.

During his time as the liaison between WONCA and the World Health Organisation (WHO) Michael organised a Strategic Action Forum in Canada on ‘Making Medical Practice and Education more relevant to People’s Needs – the Contribution of the Family Doctor’. Thanks to this initiative, general practice has strongly influenced the development of WHO policy for primary health care.

Appointed Director of the ICGP Postgraduate Resource Centre in 1998 he continued to establish long term objectives and coalesce national and international strategies. He was awarded the RCGP’s highest honour, the Foundation Medal, in 2011.

Steering a small boat among the islands between Baltimore and Schull in west Cork was his favourite way of relaxing. That and singing ‘Dear Old Skibbereen” as his party piece. Asked to describe himself in 12 words by The Irish Times for a feature in 2004, this is what he said : “Failed obsessional; relaxed Catholic; unelected politician; international Irishman, specialised generalist; ageing juvenile.”

Professor Michael Kidd AM FAHMS is Deputy Chief Medical Officer and Principal Medical Advisor with the Department of Health in Canberra. He is a Past President of WONCA.

Michael Boland joined the World Council of WONCA (the World Organisation of Family Doctors) in 1986 as the representative of Ireland, just two years after The Irish College of General Practitioners was established. Michael quickly became an internationally-renowned leader in global family medicine and served a three-year term as WONCA’s World President from 2001 to 2004. The global membership of WONCA grew substantially during Michael’s presidency, from 65 countries in 2001, to over 100 countries in 2004. A key feature of Michael’s presidency was his passion for the role that family doctors in all countries could play in tackling some of the world’s most serious health challenges, especially tobacco use and HIV/AIDS, reinforcing the important advocacy role of WONCA that continues to this day.

Michael was also instrumental in establishing the partnership between WONCA and the World Health Organization (WHO). In 1998, Michael and then WONCA President, Bob Higgins, met with then Director-General of the WHO, Dr Gro Harlem Brundtland, to discuss the importance of family medicine in global health care. Before becoming the leader of the WHO, Dr Brundtland had been Prime Minister of Norway, and before becoming Prime Minister of Norway, she had been a general practitioner working in Oslo. Building on Michael and Bob’s work with Dr Brundtland, WONCA now has a strong influence on the development of WHO global policy for primary health care, and involvement in the rollout of many WHO programs in countries in all regions of the world.

Michael was not only a great family doctor and an inspirational family medicine leader, but also a talented family medicine educator who influenced the thinking and practice of many members of our professional discipline over many years.

Professor Chris van Weel is Emeritus Professor of Family Medicine/General Practice, Radboud University Nijmegen, The Netherlands. He is a Past President of WONCA.

With the death of Michael Boland, the world of general practice and primary care has lost one of its defining leaders. I had the privilege of working with Michael in the years before and during his presidency of the World Organisation of Family Doctors (WONCA; 2001 – 2004). One of the memories I cherish goes back to the WONCA Whistler Council in 1992, where Michael led the winning Irish bid for WONCA-1998. He overwhelmed the meeting with a presentation full of jokes and pranks.

Six years later, Michael again took central stage with hilarious presentations. But at the same time, and ostensibly unconnected, he enriched the world of general practice with an initiative to health care and the education and training more relevant to the needs of populations. It became the foundation of WONCA’s ongoing collaboration with WHO on primary health care policy. Related to this was his visionary work to connect primary care and public health in smoking cessation. Through his leadership WONCA built additional relations with hospital care in the Global Initiative for Chronic Obstructive Lung Disease (GOLD).Work Michael did to a large extent done outside the limelight.

Those who became involved with his work, his true mission, discovered that the Michael who on stage impressed as self-assured, was actually a shy person. The joking orator for whom, it looked, nothing mattered and the steadfast primary care leader for whom nothing mattered more than the health of people. Let us remember respectfully Michael Boland who was able to combine both virtues.

I remember Michael Boland well as a great leader and a role model family doctor. I was already involved in WONCA work when Michael was President. I was junior during those early days and often admired the charismatic President leading executives in making decisions that paved the way to Global Family Medicine development. I remember Michael as a kind and warm person, always willing to listen and discuss; possessing the best qualities of a family doctor. We shall miss Michael but his legacy lives on. My thoughts and prayers are with the family during these difficult times.

We are very happy to add further thoughts and memories, also images, in appreciation and celebration of Michael’s life.

You can send them to BJGP Life using this form.°