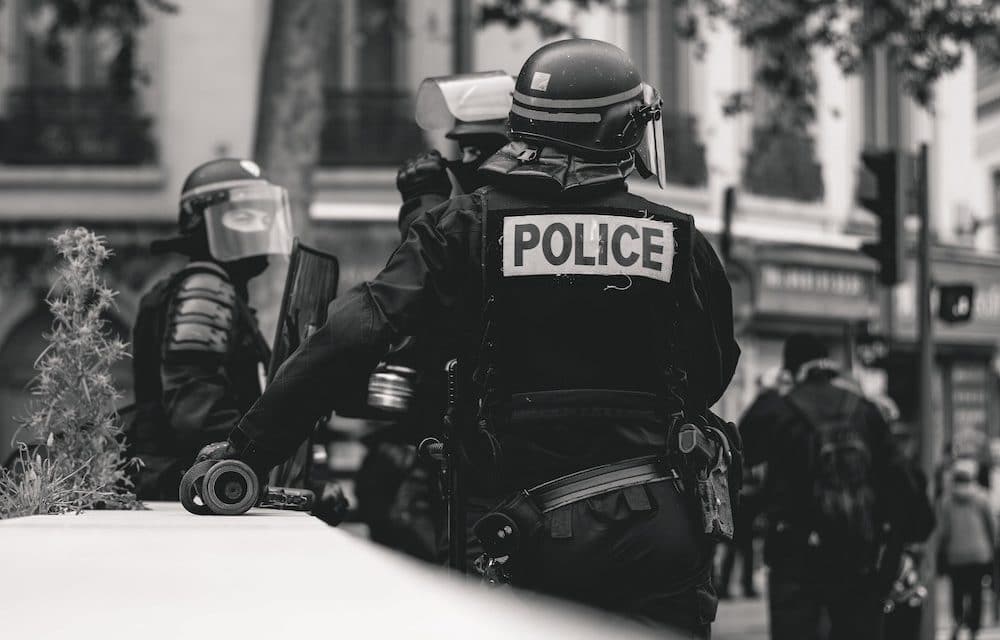 Margaret Atim-Oluk is a GPST2 on the Greenwich VTS scheme in London.

We have witnessed several recent anti-racist demonstrations, in the main organised by BLM (Black Lives Matter), a United States (US) Non-Profit Organisation with the aims of ending “state-sanctioned violence”, “black liberation” and ending “white supremacy” forever.

The anti-racist demonstrations arose in the US from the death of George Floyd, an unarmed black man in police custody following police stop and search. Similar cases, in which unarmed black people have died as part of police stop and searches, in police custody or as part of police raids, are currently being re-evaluated in response to the protests. This has already resulted in change in police legislation across different US states, with bans on no-knock search warrants in Kentucky and state police chokeholds in New York state. BLM protests have taken place in the US and here in the UK.

The effect of being stopped and searched by the police can be psychologically traumatic and leave one feeling scared, powerless and humiliated.

I wondered why people were protesting about UK race issues when there seemed to be a much more serious issue in the US. Then I thought about my patients. A lot of patients I look after are black and I wondered about how negative interactions with police could affect their psychological health and wellbeing.

There is a lack of police accountability with regard to their stop and searches. The report by StopWatch°, Viewed with Suspicion: The Human Cost of Stop and Search in England and Wales details the use of this police power° and its impact. Over the past ten years police have increasingly used exceptional stop and search powers with an associated weakening of accountability mechanism.

Overall, United Kingdom (UK) data has shown that black people are seven times more likely and Asian people twice as likely to get stop and searched by the police, however not all types of searches are recorded. Specific to where I work, in London (using metropolitan police data), black people are 11 times more likely to be searched under Section 60 searches, in which one doesn’t require individual reasonable suspicion to search. This is an increase of 424% over the past year, leading to an arrest in 5% of cases. Black people are four times more likely to be searched under PACE Section 1. This is an increase in 30% from the previous year, leading to an arrest in 15% of cases. Most searches are targeted at drugs (59%) or offensive weapons (21%) and offensive weapons (21%). The most controversial stop and search is called ‘stop and account’, as the Metropolitan police has stopped recording data for this as of 2018.

The statistics we do know show that you are at much higher risk of police stop and searches if you are black or Asian. These searches show questionable efficacy at best and are only partly recorded. Furthermore, there has been a rise in searches, so we are more likely to encounter populations that have been searched.

The effect of being stopped and searched by the police can be psychologically traumatic and leave one feeling scared, powerless and humiliated. The most devastating effect can be on “children’s sense of belonging, on their identity, on how they feel about society, how they feel about the police and how it stops their chances, or can stop their chances in education or in employment”.

Find out if young people in our practices have been the recipient of police stop and searches and proactively offer psychological therapies.

I feel as GPs we can do our best to prepare and protect our population from the negative psychological effects of stop and account searches. One way is to increase awareness of resources where young people can prepare themselves for encounters with the police by putting up posters in surgeries and signposting them to useful charities like stop-watch.org. Another way is to find out if young people in our practices have been the recipient of police stop and searches and proactively offer psychological therapies if they have associated psychological trauma.

We should lobby Public Health England to record demographic data, indication and outcome of the stop and account searches. This might not be too far-fetched an idea. In 2018 Public Health England, the college of Policing, the National Police Chief’s Council and others signed up to the Policing, Health and Social Care consensus with the view to taking a public health approach to policing.° Methods to enable this included an “intelligent use of data and evidence base” and “seeking to understand and address the causes of the causes” and “organisations working in partnership with each other and communities”. I hope to see increased population health initiatives brought about by primary care and police dialogue with improved social and health inequalities.

Featured photo by ev on Unsplash 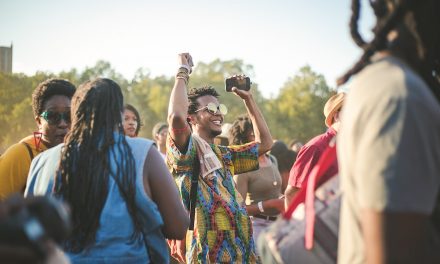 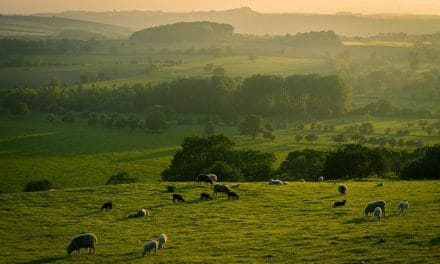 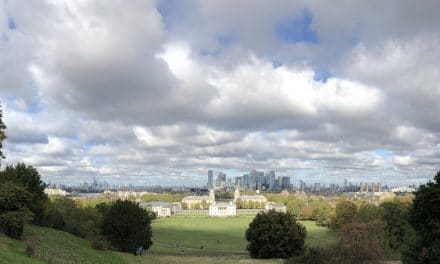 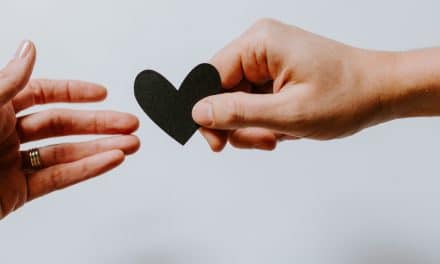 Any doctor who thinks the new model of GP is better must ask themselves – from whose point of view?