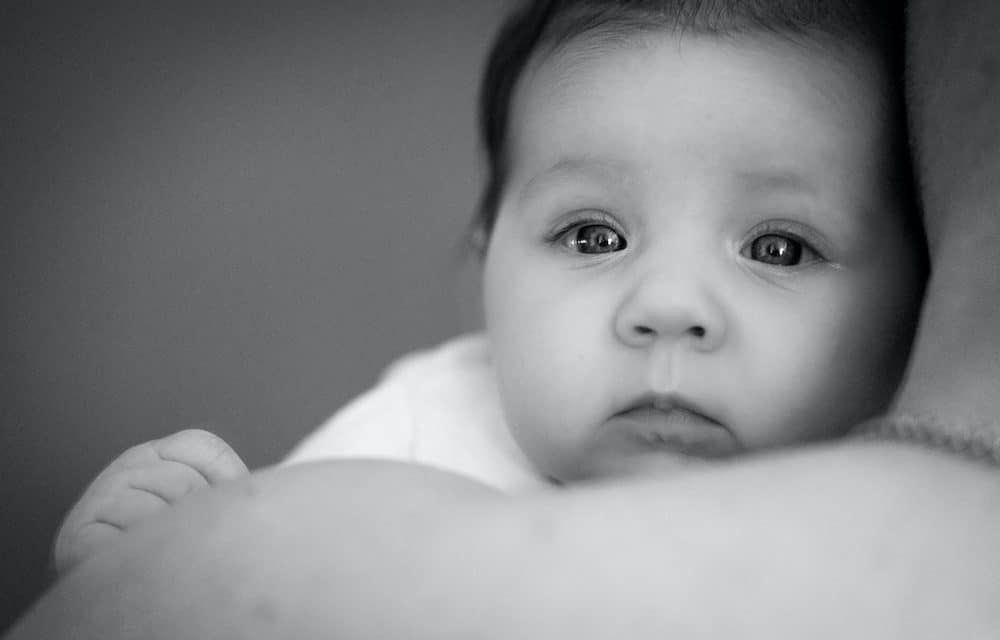 Roshni Mistry is a paediatric ST4 working at the North Middlesex Hospital. She has a special interest in global health and paediatric A&E. James Hibberd is a GP working in Islington. He has been working in the COVID-19 ‘Hot service’ for the past three months.

Children are unlikely to get sick, need hospitalisation or die from COVID-19.° This is a demonstrable fact which has been well known since the very first data sets coming out of China.° Infrequently is data so clear cut. Medicine and disease, however, are rarely so simple.

Schools re-opening combined with the approaching winter viral season will inevitably lead to an increase in paediatric infections. In the current climate new barriers to healthcare, namely fear of COVID-19 and the lack of easily accessible face to face GP appointments are likely to result in late presentations with non-COVID illnesses and increased harm. We need to start planning to prevent this.

Fear of the virus

The media and, to a certain extent, the medical profession have increased anxiety both amongst parents and GPs about the dangers of COVID-19 in children.

The media and, to a certain extent, the medical profession have increased anxiety both amongst parents and GPs about the dangers of COVID-19 in children. The media’s publication° of a very small number of children developing PIMS-TS, a multisystem inflammatory disorder similar to Kawasaki disease,° has caused understandable anxiety amongst parents. Similarly the relentless focus on concerns about opening schools has led some parents to conclude it is not safe resulting in poor attendance.°

During previous viral outbreaks, such as the H1N1 scare, evidence showed that presentations to medical services went up when the initial ‘fear’° was publicised.  During this pandemic, however, the opposite has happened. A&E attendances in the UK have significantly reduced; by 41.9% in May 2020 compared to the previous year.°

The climate of fear has had severe consequences. A group of increased deaths and significant harm° were reported in North London, many of these caused by a delayed presentation to hospital.

There is scant evidence that remote assessments are effective in acute paediatrics.

Under pre-COVID circumstances children often attended A&E when their care could have been more effectively managed in primary care.° Easy access to a GP has been shown to reduce presentations to A+E by 9%.° Primary care, then, should offer a potential alternative to A&E during this period.°

Unfortunately, COVID-19 has created a situation in general practice where there is, in appearance at least, a reluctance to see patients face to face.° This is especially the case if they are ‘hot’ with potential COVID symptoms. This problem will be amplified as childhood respiratory viruses, with their associated ‘hot’ symptoms, begin to rise due to a combination of seasonal winter peaks° and increased social mixing between children.°

The current culture of remote tele or video medicine by GPs is a potential barrier to safe patient care. There is scant evidence that remote assessments are effective in acute paediatrics and evidence in adults suggests that telemedicine may compromise patient safety more than face-to-face consultations.°

This combination of factors may create a perfect storm with parents scared to attend A&E due to concerns about COVID-19 coupled with a reluctance of GPs to see ‘hot’ patients and potentially delivering substandard care over the telephone. This could result in delayed presentations similar to those seen in North London but on a much larger scale.

Immediate action is needed to consider how we deal with the surge in ‘hot’ paediatric patients this winter. We need to make it clear to parents that GPs and A&E are open for business and create a safe, easily accessible system by which children can be seen face to face to minimise any risk of increased harm. 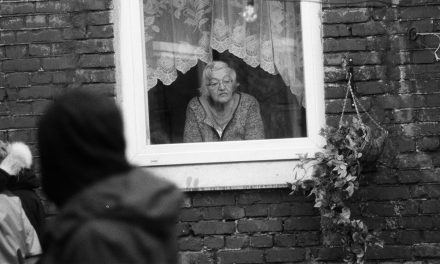 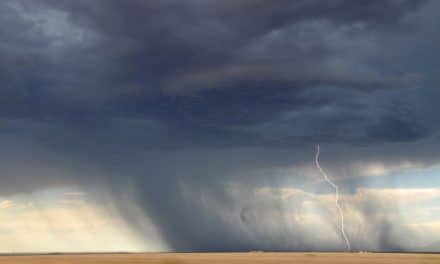 Choosing our metaphors wisely in the COVID-19 storm 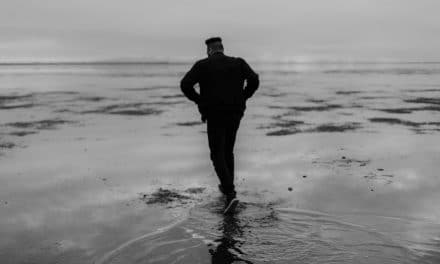 Trying to carve nature at its joints: the complexity of psychiatric diagnosis 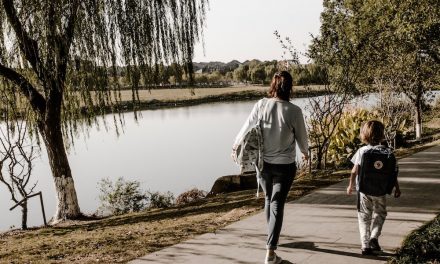 A COVID-19 silver lining: a positive impact on lifestyle?