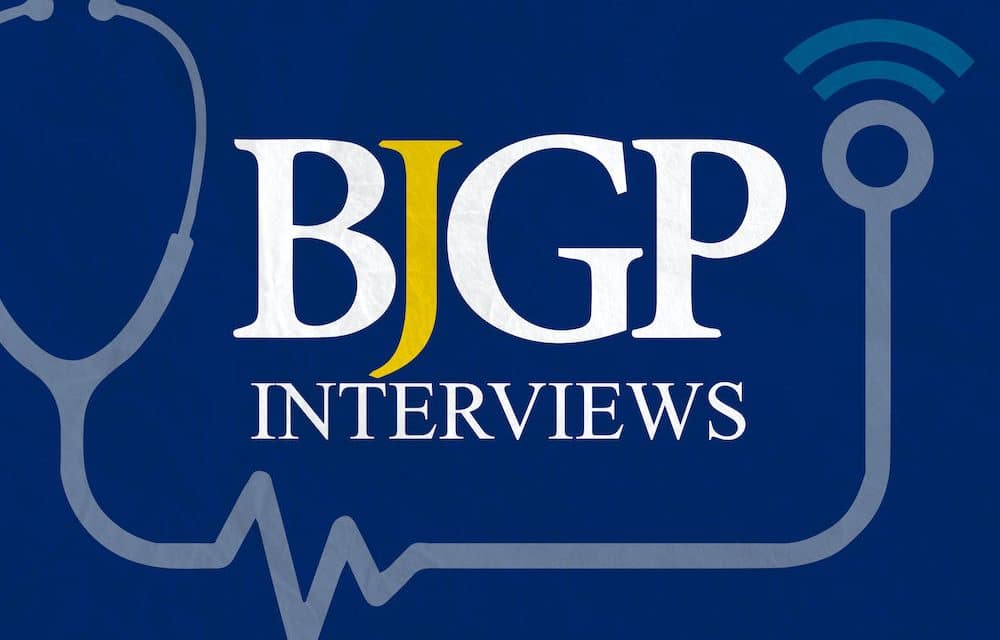 In this episode, we talk about research that explores the perspectives of GPs and considers how we can help women and girls who are at risk or have experienced female genital mutilation (FGM). Dr Sharon Dixon is a GP and researcher at the Nuffield Department of Primary Care Health Sciences, University of Oxford.

Supporting patients with female genital mutilation in primary care: a qualitative study exploring the perspectives of GPs’ working in England

There are an estimated 137 000 women and girls born in countries where FGM is traditionally practised who are permanently resident in England and Wales in 2011. Though there was a significantly higher prevalence in urban areas, it was estimated that there would be no local authority areas without any women affected by FGM. The authors are unaware of any previous work considering GPs’ perspectives on supporting women with female genital mutilation (FGM) in primary care, including the impacts of recent English policy which includes a mandatory reporting policy and FGM Enhanced Dataset. GPs described tensions between their caring role and the policy requirements placed on them. The provision of specialist support, and holistic education could support GPs when caring for those from communities affected by FGM. 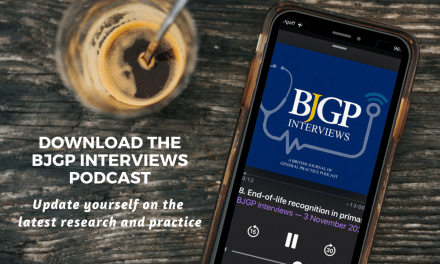 Episode 017: Getting the right treatment to people in primary care with depression