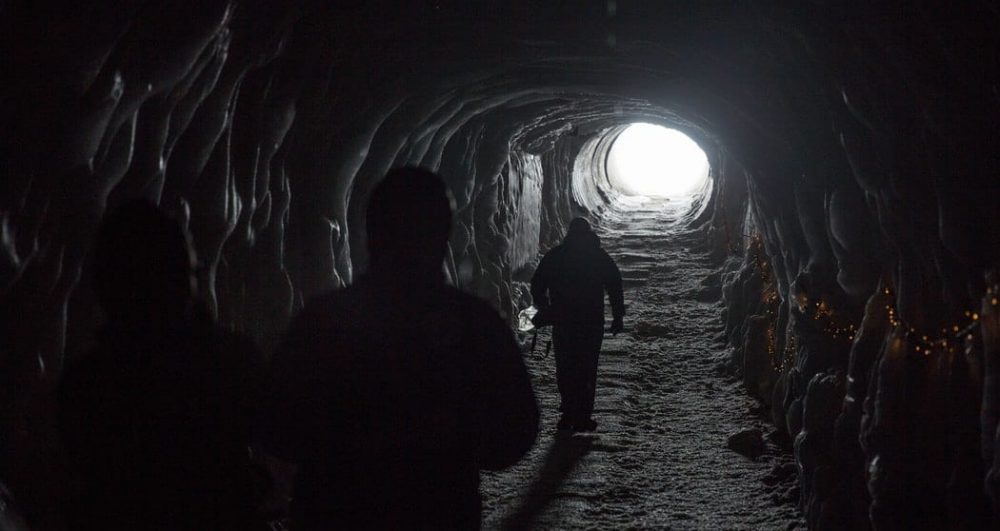 Judith Dawson is a salaried general practitioner in Northamptonshire and Clinical Lead for Leonard Cheshire, a social care charity.

“Send me out into another life Lord, because this one is growing faint, I do not think it goes all the way.”1

As doctors we grow so used to the concept of planned progress through life, school, exams, university, postgraduate training, substantive posts and retirement, that alternatives become challenging. Major life derailments are often outside our experience, or at least they were before the pandemic.

About a year before COVID, I was at a GP registrar conference and had the privilege of being able to hear Jamie Andrew speak.2 As a young mountain climber, he had been caught in a blizzard while climbing with a friend in the French Alps. They were trapped on a narrow ridge for three days, and during this time his friend died. Mr Andrew had such severe frostbite that he subsequently had both feet and hands amputated. He described the appalling conditions in which he waited for rescue and how he rebuilt his life.

In a different context, Professor Udo Kischka, Professor of Neurorehabilitation at Oxford, suffered an incapacitating cerebral bleed and spent years working back to a point where he could “live life again, not the life that [was] expected and certainly not the life that was wanted.”

What lessons can we draw from their experience, to apply not only to our own readjustments to the pandemic but also to inform and support our patients with their life transitions?

Change takes determination and grit, not positivity. Kischka and his wife, the psychologist Helen Kennerley, have written movingly of the difficulties of overcoming mobility issues and the fragility of confidence when trying to inhabit a new body with different functions.3 They do not shy away from describing the negative emotions of frustration, disappointment and embarrassment, and they write clearly about the use of CBT in adjustment to major life change.

Ensure you aim for your own goals, not those society offers you. Unimaginably, Jamie Andrew aimed to start climbing again. He even had bespoke prosthetic hands made for him by the NHS in the form of ice picks. How would he have felt if his occupational therapist had advised him to concentrate on reading about climbing rather than doing it? How often do we generate the goals we imagine suit our patients, rather than asking them how they wish to live?

Accept the changes and work with them. At one of his lowest points, when he had just realised that he would have to resign from his professorial role, Kischka describes being told by a friend “what you have going for you is tenacity and plasticity”. Do we encourage our patients in this way, not by patronising them and telling them to “stay positive”, but by identifying their own fundamental characteristics upon which they can build? Do we even consider the strength of character that it takes to cope with a stoma, a catheter, a walking aid, or all three?

Acknowledge the impact on the family.

Acknowledge the impact on the family. Jamie Andrew describes climbing with his wife and children who were born after his ordeal and the vagaries of childcare after amputation in a casual manner, laughing at having to change nappies with his teeth. He demonstrates the same breath-taking resilience as the Kischka family, adjusting work and domestic routines to a new and painful reality. Kischka and Kennerley write movingly of the impact of anxiety on their children, who were constantly looking out for further deterioration or bad news in the early aftermath of the stroke. They depict the disappointment felt when the first much anticipated family Christmas was derailed by exhaustion, and the need to be open and honest with the children in order to acknowledge their fear.

Living through crisis and into a new life needs all these skills. We have a mountain to climb to redevelop as a profession and as a society in dealing with the pandemic. Having come so far it is important to remember to keep moving forward and avoid looking back into the void of the past few months. The examples and writing of both Andrew and Kischka give insights to help us achieve this.

1. Words from a totem animal. WS Merwin, The Atlantic January 1969.

3. Surviving stroke : the story of a neurologist and his family. Kennerley H and Kischka U, Robinson 2020 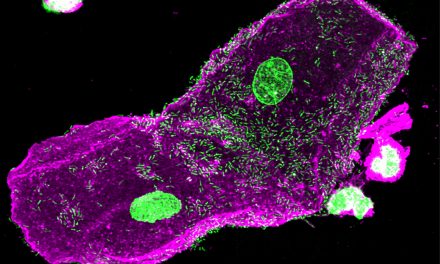 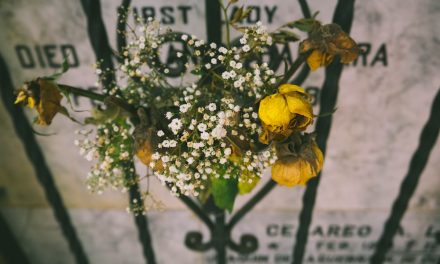