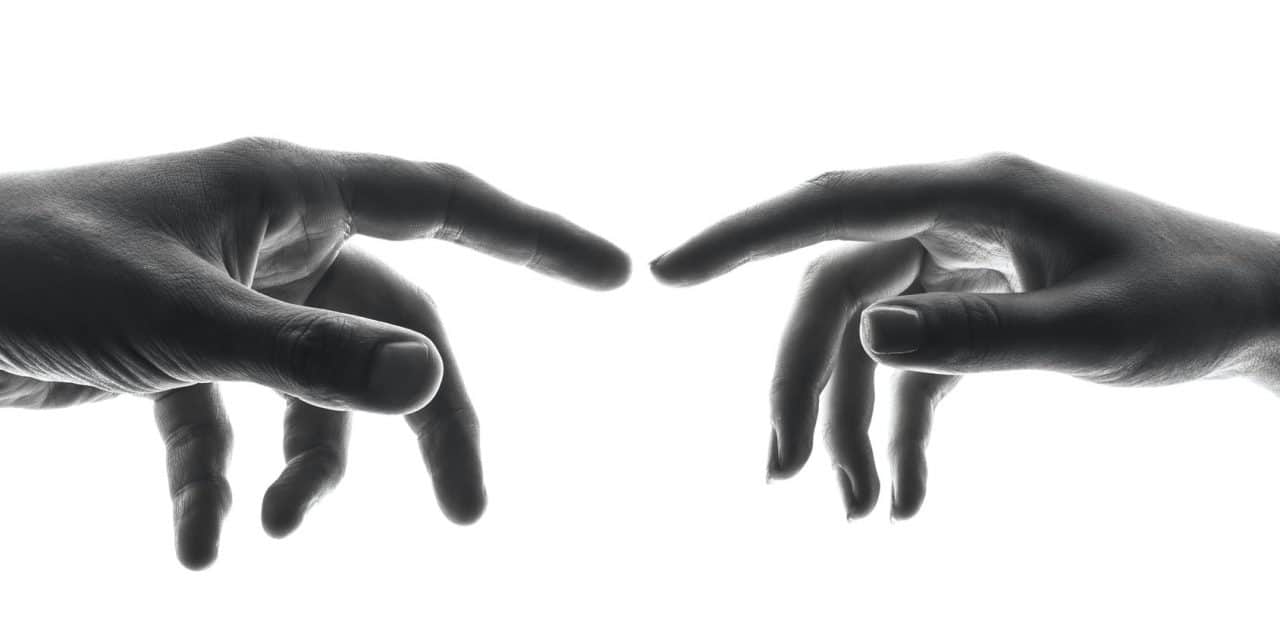 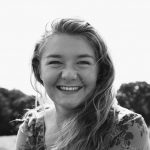 Anna Gordon is a newly qualified doctor and MSF volunteer on Samos for 6 months. She is on Twitter: @annactgordon

It was the 5th of January. I was on the Greek Island of Samos, working with an NGO providing the only available primary care to over 5000 refugees stranded on the island. The morning had been long. The queue was relentless. It started daily before we arrived in the dark, and overflowed out of the packed waiting room and down the rain-soaked dirt road. That morning I’d seen teenagers with infected head wounds from police violence and gang fights, women seeking treatment after rape in the darkness of the camp, and children requiring tetanus shots after being bitten by rats as they sleep in litter by the open sewer.

It was past lunchtime, and I was hungry, weary, and losing concentration. The receptionist begged me and Emad, my refugee community interpreter, to see one more patient together before lunch as they’d been waiting for over 5 hours. I glanced down at the name on the list and my heart sank into my wet trainers.

We’d seen this family daily for the last three days. The 3-year-old child had a simple upper respiratory tract virus and wasn’t getting any better, but every day they queued, and seemed to demand more. I’d given them everything I could think of from our cupboards; paracetamol, cough sweets, multivitamins, even biscuits, honey and a lemon. Every time, I safety netted and asked them not to come back unless things changed, or 3 days had passed. How could they still expect more?

Exasperated, I tried to exchange a frustrated glance with Emad, who shook his head at me and gestured to the father pushing through the crowds, his child wrapped in a muddy blanket against the biting island breeze. I’d learnt not to question Emad’s guidance; the day before he’d given his own scarce food to teenagers who couldn’t walk to the food-line for injuries from police violence. We took the father and his son through to a consultation room and settled down for introductions, again, and to establish if anything was different. It wasn’t, but I did my basic observations and decided to do another top-to-toe examination of the child for any exanthem, wounds or new signs, just to be sure. Again, still nothing.

I straightened, turned to explain my findings, and firmly drill home that there was nothing else I could do. I found the father sat, head in hands, and tears spilling down his weathered face into his beard as he talked earnestly to Emad.

His first-born died in his arms in Syria. They were exhausted and they couldn’t sleep, because they didn’t have a tent. On the recent sea voyage after hours on dark waves in a sinking dingy, a rescue boat arrived and laughed at his request to come aboard to change his soaked son. In compassion, the other refugees had stacked their belongings in the water hull of the dingy to create a dry space to change him. They were all placed in a police cell on arrival for twenty-four hours, without food and water.

“Where’s the humanity in Europe?”

At the end of this story, he switched to English, looked up at me and asked “Where’s the humanity in Europe?” Deflated and mortified, I had no answer. He muttered some more sentences, more softly now.

Emad recounted “This is the only place anyone cares. Here, you will touch us. You listen to us and you ask how we are. Everywhere else, they shout, and we are just another refugee. Here, we are people. We wait, but it’s worth it”. Lost in my rage at the limitations of primary care in the face of tragedy, I didn’t realise that there might be any healing in my empty but gloved hands, or remedy in listening. Emad, with no formal medical training, did.

I didn’t realise that there might be any healing in my … hands, or remedy in listening.

In other ways I learnt the power of caring hands – taking the time to examine scar tissue and fracture sites thoroughly to explain why torture victims remained disfigured and in pain, holding the hands abused women, or bothering to play with a child. I also witnessed the power of simply making eye contact and saying, “This is terrible. I’m so sorry it happened to you”. Paralysed by my fear of their unbelievable pain, I’d previously been focussed on ending the consultation as soon as possible when, repeatedly, agonisingly, I had no medical cure in my minute arsenal.

Maslow’s hierarchy argues that individuals focus on physiological needs, and then safety before prioritising love and belonging, esteem or self-actualisation; but in the desperation on Samos I didn’t see this.1 There are fights in the food line, women selling themselves sexually for protection from violence, and many too distressed to attend, or focus in language classes that would prove this rule true. But, all cried out for recognition of themselves as individuals, and dreamers with wounds and narratives and goals. The consultation rooms were places where, though we were powerless to change dire circumstances- we could care. Professional healthcare.

All cried out for recognition of themselves as individuals.

This true of every single GP practice in the UK. 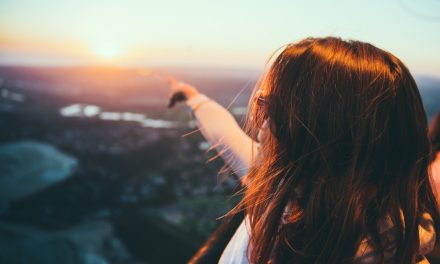 Why do you want to be a GP? The one question we don’t ask 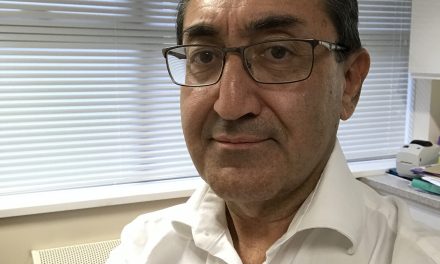