Jugaad: a recipe for coping with uncertainty in times of crisis 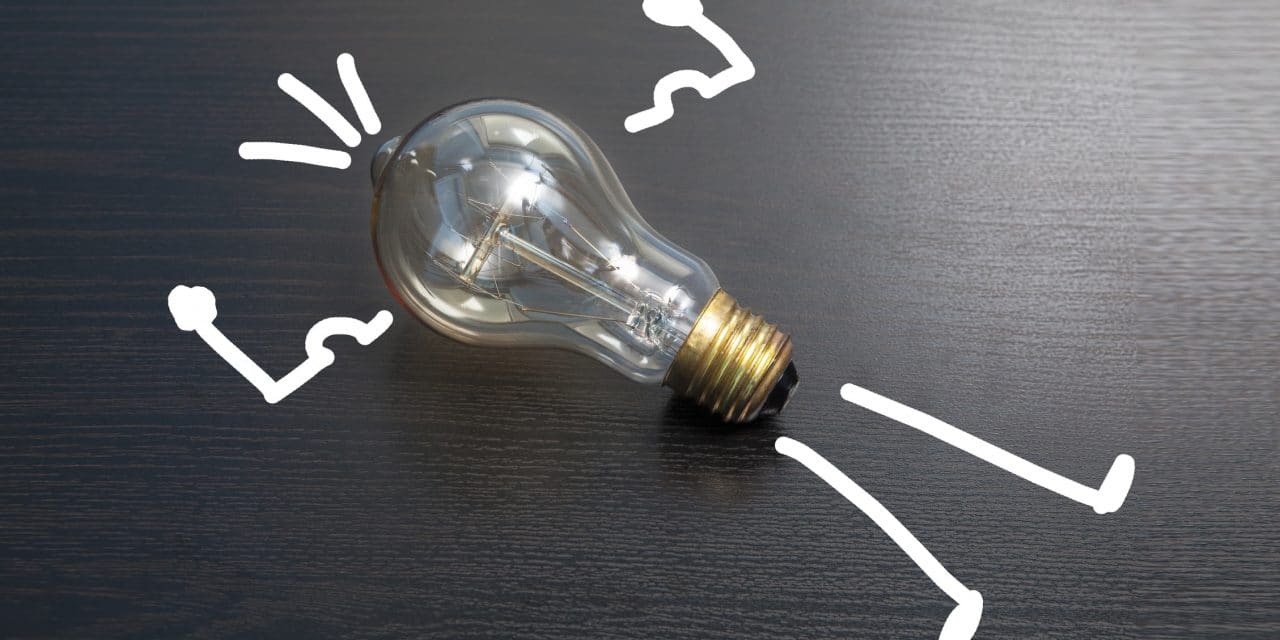 David Jeffrey is an honorary lecturer in palliative medicine at Edinburgh University, a former GP and palliative care doctor.

Emily picked up the old vest, cutting past the stitching of the neckline to form two straps. Using her old dress-making scissors, she carefully cut out a square of vest, adding two trailing tags, forming a protective face mask. Pure jugaad.

Jugaad, a colloquial Hindi word, means adopting a flexible approach to problem-solving using limited resources in an innovative way and is best described by example. My earliest memory of jugaad was as a young child growing up in India, watching a passing steam train loaded with passengers in rusty red coaches, dozens of men sitting on the roof, or hanging on to the doors, enjoying a free ride. The ingenuity and adaptability of these ‘freeloaders’ characterise the spirit of jugaad. Adopting a mindset of jugaad is a strategy for survival in the pandemic.

Jugaad identifies opportunities in any adversity, fostering creativity, allowing us to tolerate uncertainty. Keats, a former medical student, described the ability to live with uncertainty as ‘negative capability’, suggesting that an ability to tolerate the mysterious was central to creativity.

Creating a routine morning walk can be jugaad. Walking is safe, free and by using the same route along the River Severn, my wife and I came to appreciate small changes in the landscape; a combine harvesting barley, skeins of geese flying down to feast off the stubble, a fisherman landing a carp, or the chattering of woodpeckers. One morning, we watched an elderly man sawing up redundant wooden pallets in his garden. We assumed he was building a fence, but a few days later we were astonished to find that he had transformed the pallets into a castellated fort complete with drawbridge. The fort was a gift to his grandchildren, his gift to us was his jugaad.

There have been a number of innovations developed in response to the pandemic crisis, in the spirit of jugaad; using A4 acetate sheets for face protection, car parts for ventilators and building a 1000 bed hospital in China in ten days. Adopting jugaad demonstrates that advances in treatment need not depend on expensive research; nursing patients in a prone position and using a cheap old-fashioned steroid, are jugaad.

Restricting travel by car and public transport during the pandemic was inconvenient and frustrating for many people. However, we appreciated the return of birdsong, the absence of congestion in our cities and a rapid drop in levels of pollution. Perhaps these improvements to our climate might be early lessons in how jugaad might help to address the growing threat of climate change. Recycling and reusing scarce resources are at the heart of jugaad.

While visiting a palliative care clinic in Kerala I was privileged to attend out-patients with an inspirational doctor who has pioneered palliative care in India. Above the door, in his clinic, was a large notice with the word ‘LISTEN’, visible to the doctor as he faced his patients who remained oblivious of the notice behind them. This piece of jugaad was a daily reminder of the importance of sitting still and giving patients undivided attention.

Adopting an attitude of jugaad, a positive willingness to help using existing resources, may help us to meet the challenges posed by the pandemic and to prepare for the future threat of climate change. 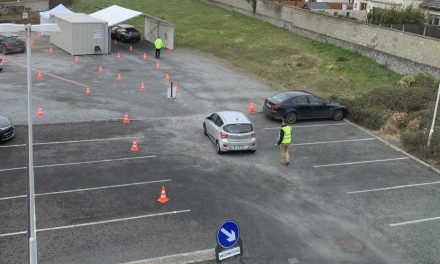 Setting up a Drive Through Covid Clinic: a first ever in Ireland 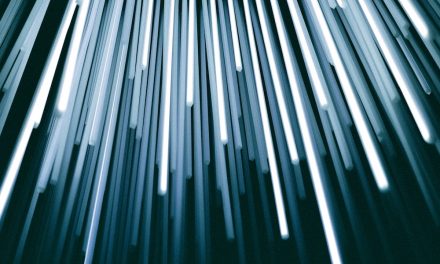 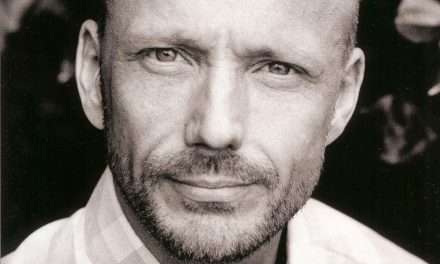