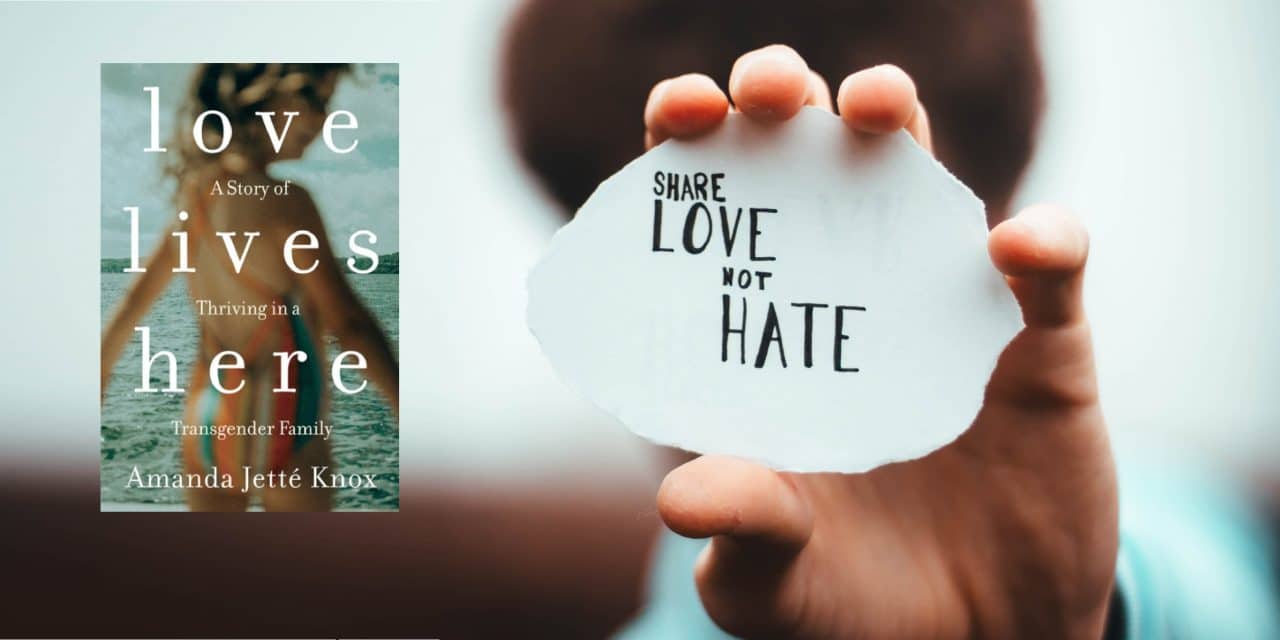 Peter Misselbrook has an Oxford MA in Physics and Philosophy and additional degrees in Theology and Information Technology. He is a retired Baptist Minister and lives with his wife, Liz, in Bristol. He runs his own website with a focus on New Testament Greek.

Amanda Knox is a married woman, proud to be the mother of three sons. When her middle son was 11 years old, not knowing how his parents might react and fearful of speaking to them directly, he/she sent an email to her parents saying she knew she was a girl in a boy’s body and wanted to change gender. Her parents immediately rushed in to embrace her and speak to her. They did not judge her but questioned her, seeking to understand and support her. The love and support of the whole family proved vital in standing up to the challenges Alexis now faced at school and that the whole family were to face with neighbours and friends.

But the story does not end there. A year after Alexis came out as trans and the family had adjusted to becoming advocates for her, Amanda’s husband told her that he too was trans – he also was a woman in a man’s body. This proved traumatic for Amanda even though she had become such an outspoken advocate for the acceptance of trans people. The book recounts how she came to terms with the fact that her husband had now become her wife and how the children came to accept that they now had two mums.

Those suffering gender dysphoria may easily be … crushed between the millwheels of such controversy.

Amanda takes us through the roller coaster conflicts of love and anger as she tries to come to terms with this change. Could they stay together or would they split up? In the end, their love keeps them together and their relationship becomes closer and happier than ever before. Moreover, they received support from neighbours and friends and Zoe (Amanda’s spouse), received wonderful support at work – they even threw a party for her when she returned to work after a week’s break during which she communicated her transition to work colleagues.

Gender dysphoria and gender transitioning are highly controversial issues today in many countries and among many groups of people, particularly when they relate to children. Only a week ago I was talking online to friends in Australia who, in shocked tones, told me that the state of Victoria “was introducing laws to make it illegal for parents to try to dissuade their children from changing their gender“. He added that “third parties would be prohibited from counselling such children or adults even if they requested it“. In reality, the Victorian government is introducing legislation to outlaw “conversion therapy”. However, it does not take much imagination to see that the line between parental questioning and “conversion therapy” may become mired in controversy and legal argument. Those suffering gender dysphoria may easily be caught up and crushed between the millwheels of such controversy, only adding to their suffering.

It is all too easy for us to have strong and outspoken views on issues which have neither affected us personally nor any member of our family. Amanda writes, “A lived experience is more valuable than an experience never lived” (p. 233). By means of this book, Amanda enables us to live through the experience of each member of this family and helps us to understand something of their trauma. It should help us to stand in their shoes and to ask how we might feel if were faced with such issues in our own family. It then challenges us to consider how we respond to others facing such issues in their own families. “Being trans“, Amanda writes, “was not the problem for Alexis. The problem was how society treated her.” (p. 121). We are left asking whether we too may be part of the problem or whether, like Amanda and her family, we can show unconditional love towards those wresting with gender identity? 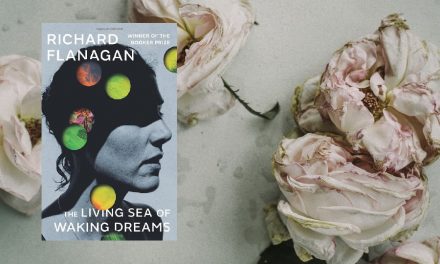 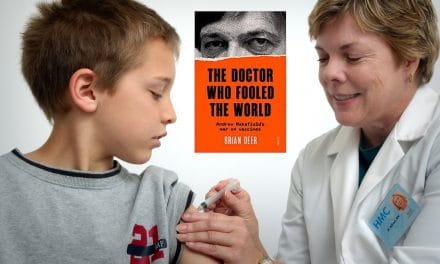 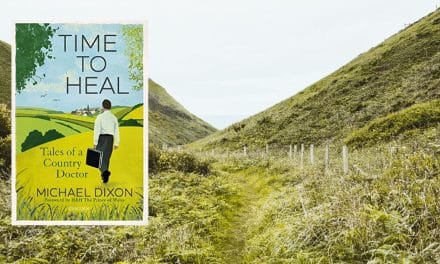 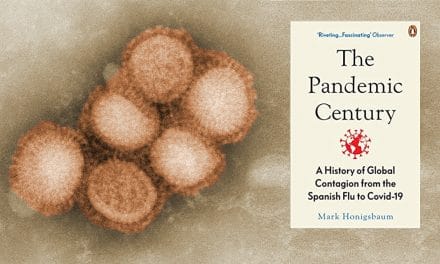