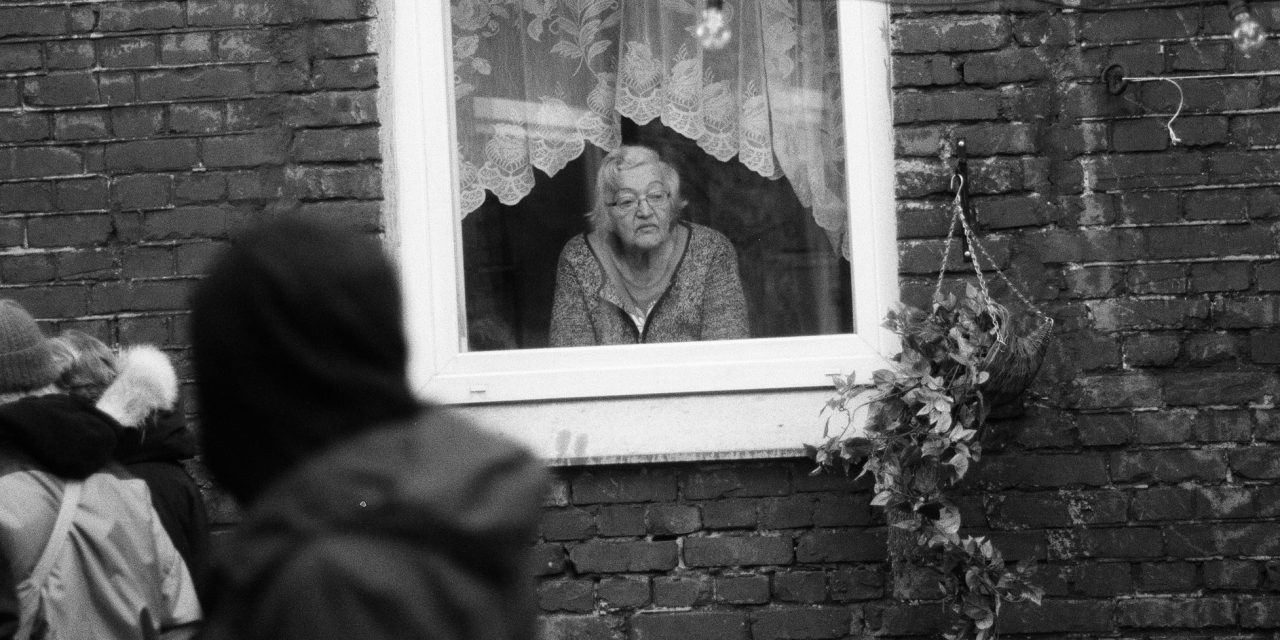 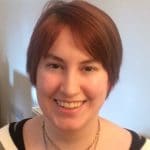 Nearly twelve hours after setting out for my clinical attachment, I finally settled on the couch with the weight of that time on me. I was tired, but in the way that spoke of work that lifts the spirit rather than weathers away at the soul: I’d helped with Covid-19 vaccinations for patients over 85.

When I set out for the bus stop that morning, the importance of what I was asked to do overshadowed my usual anxious inner monologue. I’d never given a vaccination before, outside of the clinical skills lab. Assisting with the Pfizer vaccine felt like being thrown off the deep end, even if I wouldn’t be flying solo. I soon found giving an injection is simple, but the symbolic power of this vaccine is perhaps as impactful as the actual protection it grants.

Hope was palpable in the clinic, visible in the faces of our patients.

Hope has become a fragile thing over the past year with the pandemic shaping every aspect of our lives. Plans frequently changed, with even the promise of traveling farther than five kilometers from home snatched away as lockdowns extended with the ebb and flow of case numbers. But hope was palpable in the clinic, visible in the faces of our patients as they filed in and rolled up their sleeves for their second dose.

I’d missed the clinic’s first round of vaccinations, but I’ve been told it held a similar pattern. The larger of the two rooms fit seven patients at one time, while a smaller room next door sat another three. Thankfully the day was warm and sunny, so we brought chairs outside for anyone who arrived early. From there, rarely a moment was spent idle, with over 200 patients arriving through the clinic’s doors. If we weren’t actively giving a vaccine, we were entering information into charts, restocking kit, or drawing up doses for the next round.

The tensest moments came when one group left and the next took their place, due to worries about mobility. Both rooms reserved for the day’s clinic were on the ground floor, but the practice itself is only accessible by stairs. The building’s foundation is at an angle incompatible with wheelchair ramps, and though the practice is relocating to a more accessible building, the fear of accidents is high in the meantime. Even with precautions two incidents occurred during the first clinic – one patient strained their back, while another dislocated their shoulder. A third accident happened that morning when a patient lost their balance on their walk from home and broke their nose before even reaching the parking lot.

These instances, though thankfully rare, hammered home the need to recognise frailty as equally crucial as cardiovascular disease and diabetes in an aging population. However, age didn’t always correlate with increased frailty; several patients over 100 years old were more sure-footed than younger patients. Even in the midst of a pandemic, it stressed how early intervention to maintain mobility is key to graceful aging and allowing people to continue doing the things that make life worth living.

As patients gathered themselves to head back home, the same comments and questions were echoed time and time again, speaking directly to those experiences:

“This is the second time I’ve left my house in a year.”

Moments like this remind us why we keep pushing ahead. It’s the people in our communities, the human connection that unites us irrespective of nationality or creed. The mundane instances that we’ve grieved and longed for but gone without in the hopes that once the dust settles there are fewer empty chairs than there otherwise would have been.

We’ve braved a long, dark night since the start of the pandemic, but the first glimmers of a new dawn are cresting over the horizon. Though the night is not yet over, that tiny taste of hope and promise of a future no longer ruled by an indiscriminate virus is enough to hold on to, and to know it’s not been for naught.

We will come out the other side of this, together, and each vaccination clinic brings us one step closer to embracing that day. 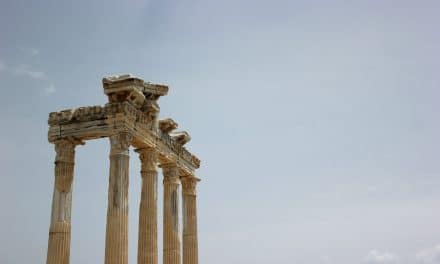 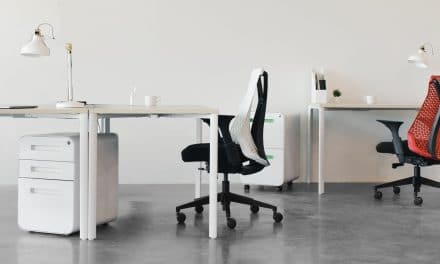 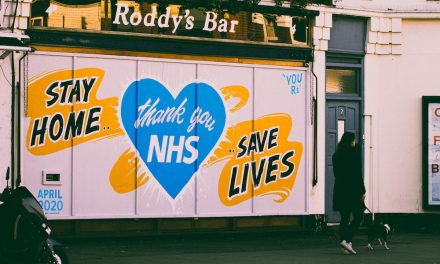 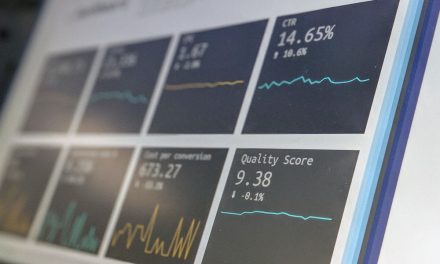 How are we going to track national progress in new ways of working?