I have always associated Christmas and the winter holidays with the giving (and hopefully also reading) of books. Reading is a feature of ‘Wintering’. The weather is usually far from delightful and there is only so much Monopoly a family can play. Recent times however can make getting straight into a big book quite daunting. These are five small books that you might see in a bookshop or a charity shop. They are all short and readable, and small enough to fit into most Christmas stockings. They all importantly have some inspiration and wisdom with which to treat the dysphoria and disaffection of 21st century life.

The Hero (Lee Child). Lee Child is known for thrillers, and notably the character of Jack Reacher, the crime solving ex-military drifter. He unpacks the meaning and etymology of the word, ‘Hero’. Interwoven with this are strands of his own biography and journey as a writer. This book is especially meaningful for those of us who live with expectations that we will be ‘heroes’. Child also is at pains to explain that heroes are often fantasy figures — we imagine people who can do the things we cannot. This presents me with two problems: Does this mean that we should not aspire to be like our fictional heroes because this places unreasonable demands on us and we are likely to fail? Should heroes be less far fetched?

“These are five small books that you might see in a bookshop or a charity shop.”

The Basic Laws of Human Stupidity (Carlo M Cipolla). Carlo M Cipolla, professor of economic history at the University of California, Berkeley, created a vitally important economic model that would allow us to detect, know, and neutralise the threat of stupidity. His other major works include research in to the economic decline of empires. He plots our interaction as a simple graph of profit and loss. Clever people gain while helping others to do so, bandits prosper at a loss to others, victims lose so others may gain, and stupid people harm others while gaining no benefit or even harming themselves. We underestimate the numbers of stupid people. We assume that successful people cannot be stupid. We underestimate the damage a stupid person can do. These are unsafe assumptions — forewarned is forearmed.

A Message From Ukraine (Volodymyr Zelenskyy). Imagine that an actor who plays a schoolteacher who is elected president, is then elected president of his country in real life, and then leads that country in a defensive war against an aggressive geopolitical superpower. If it were not for the tragic global reality and connected refugee, energy, and food crises this would be the kind of far-fetched plot beloved of Hollywood crowd pleasers. This book has a similar punch to ‘No one is too small to make a difference’, but the speeches have the power of a statesman who also knows how to write, direct, and perform. The speeches are addressed to the people of Ukraine, the people of Russia, and the people of the world.

“They are all short and readable, and small enough to fit into most Christmas stockings.”

How to Stay Sane in an Age of Division (Elif Shafak). This little book is probably the main reason that I have continued to use social media. The endless bad news and the expressions of hate and division on social media have many times made me want to delete my Twitter app. Part autobiography and part reflection on 21st century identity politics, Elif Shafak makes the reader feel like a welcome guest at a dinner party, even when the conversation stays onto divisive topics. I love her reflection that Turks and Greeks have more in common than not — a notion that can be expanded to common humanity.

The Greatest Gift (Philip Van Doren Stern). Graphic Image do a pocket-size version that includes an afterword about the history of the story by Marguerite Stern Robinson, the author’s daughter. On the night before Christmas, a mysterious stranger saves a man from despair by letting him experience what life would have been like without him. The book was distributed as self-published ‘Christmas Card’ by the author and later made into the film ‘Its a wonderful life’ by Frank Capra. Both book and film remind us of the importance of human relationships when trying to find meaning in work and life. Much of what is explicit in the film is implicit in this short story — which can be read in one sitting.

I hope that one of these finds its way into a Christmas stocking, a coat pocket, or the outer compartment of a visiting bag, and brings some interest and inspiration into the new year. 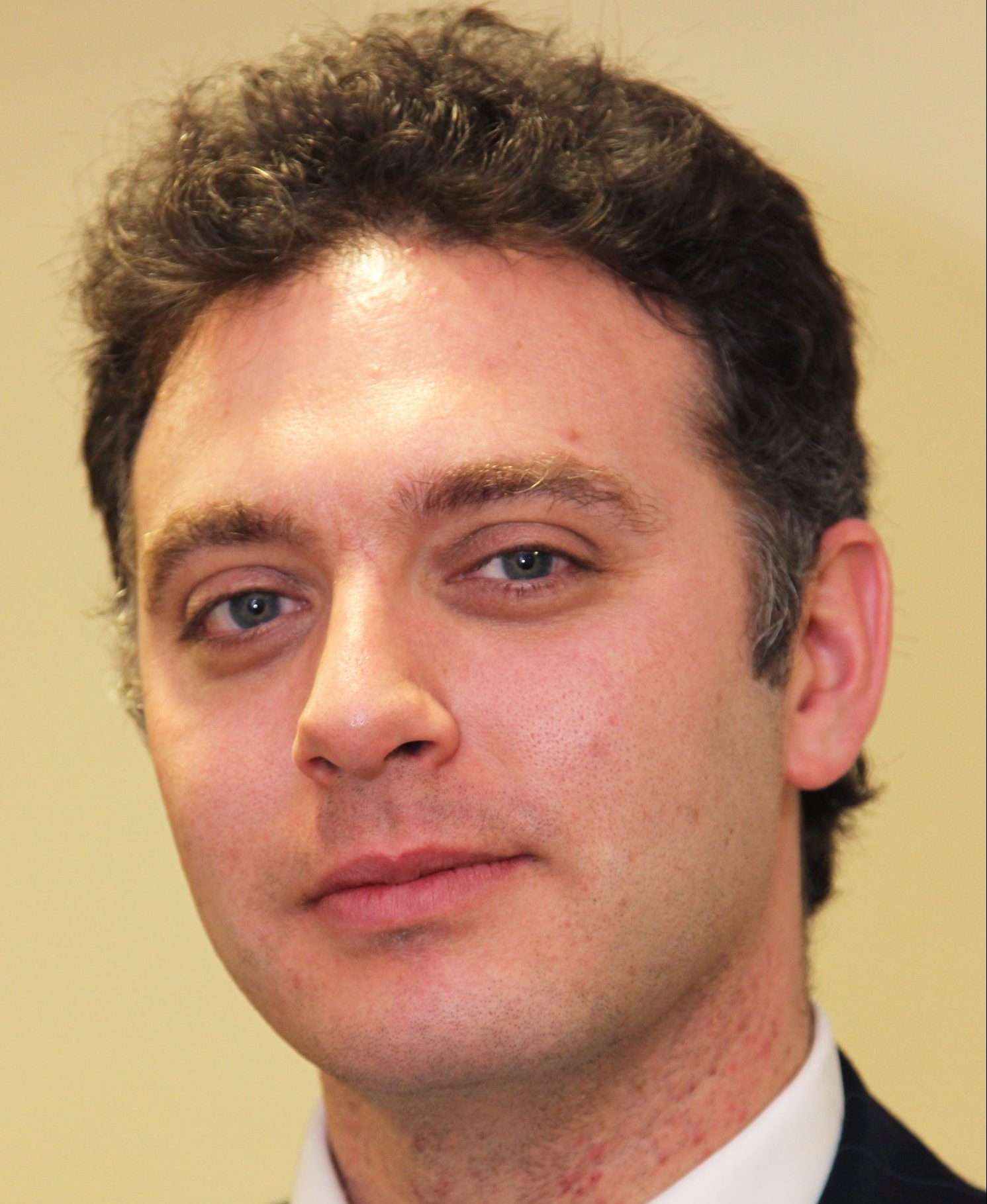 Storytime as a vehicle for reflective practice, part 2: the Christmas commercial