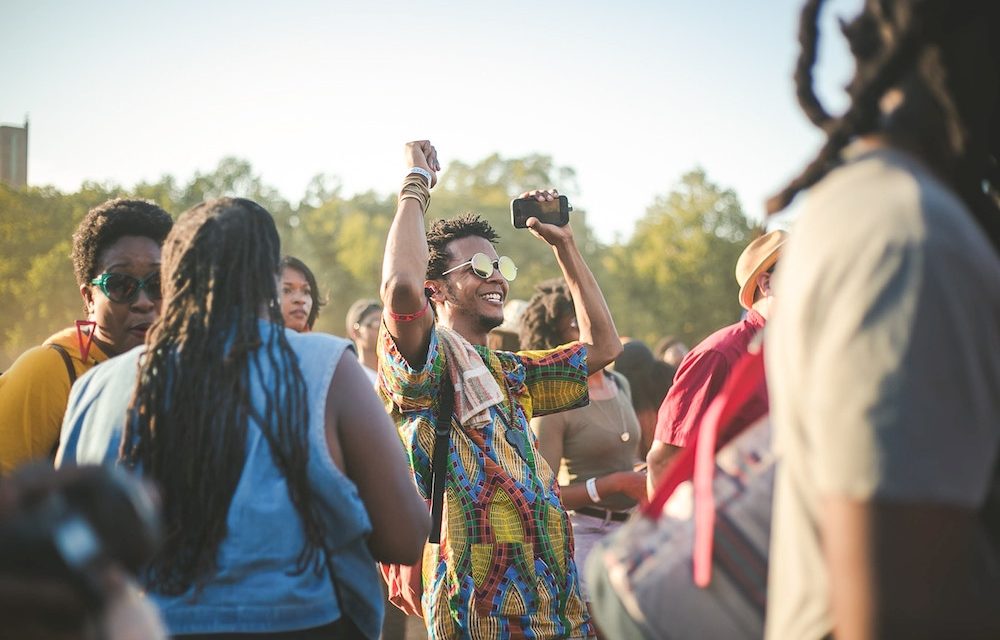 Recently The Guardian, and others, reported that doctors were alarmed that an online test which estimated cardiological health revealed that 78% of adults had a heart age older than their chronological age and were, therefore, at risk of an early death.

What was even more alarming, at least for one Somerset man, was that despite having normal blood pressure, a cholesterol comfortably below five and a weight in the healthy range, the computer based algorithm insisted on saying ‘No’ to his question as to whether he’d live to a ripe old age.

Once again the cry has gone up that everybody should have cardiological screening tests and throw themselves on the mercy of the medical profession.

Neither his lifelong avoidance of cigarettes, diabetes or atrial fibrillation, nor his good sense to have been born of parents whose genetic makeup promised an existence well into his 90s managed to persuade the online examiner otherwise and, despite repeated questioning, it stubbornly continued to insist his heart was older than his actual 51 years.

What could be the explanation? All that was left was his post code. Like the rest of the country, Somerset has enjoyed several months during which each week was as warm and dry as the one preceding it – so much so that the BBC helpfully sent out an urgent alert informing the nation that the summer had indeed been hot. This got our worried west countryman wondering if the weather might be to blame.

He was, however, quickly assured that neither the sunshine, nor the good times he had experienced of late, could have accounted for the accelerated ageing of his heart. Further questioning confirmed that his lifetime exposure to moonlight was also within normal limits thus leaving his passion for dancing to the music of Bacarra in the late 1970s as the only possible explanation for his inevitable early demise.

So once again the great British public has been encouraged to fret about their mortality as leading doctors have expressed alarm that the vast majority of people have an older heart than their age would anticipate. But perhaps more alarming still is the fact that they are so alarmed. Once again the cry has gone up that everybody should have cardiological screening tests and throw themselves on the mercy of the medical profession with the promise that, among those public spirited enough to do so, lives will be saved.

When normal healthy individuals are labelled as ill, it is no wonder we have the worried well.

But, of course, lives will not be saved, at best they will only be prolonged. And though this may be of some value, one must ask the question by how much can life be extended – the average life expectancy of our Somerset man is 79.4 years, little more than the 79 years his ‘old’ heart promises. And at what cost will this life extension be achieved. Not only is there the potential of adverse effects from the drugs that will be administered but also there are the very real emotional consequences of individuals being encouraged to constantly ruminate over their own health. When normal healthy individuals are labelled as ill, it is no wonder we have the worried well.

Of course some attention to one’s health is entirely appropriate but when NHS England suggests that only about 20% of us can expect to live a normal lifespan then clearly there is some confusion as to what ‘normality’ really means. When those whose health indices lie comfortably within accepted normal limits are still the recipients of dire warnings of a premature death then something has gone very wrong.

And it is a sad day when those individuals are encouraged to spend the next 28 years anxiously fretting about their mortality rather than getting on with the far more worthwhile endeavours of contributing to society and enjoying the years they do have left to them. Rather than introspectively bemoaning the fact that some of us will die aged 79, we would do well to be glad that we live in a nation where the average citizen is aberrant enough to have a life expectancy that exceeds that number.

Much has been written about how the heart age estimation algorithm exaggerates risk when blood pressure and cholesterol levels are not known, but even when these parameters are entered into the online tool alarmist results are all too often calculated. One can’t help wondering if that is a consequence of a systematic over emphasis by medics of those parameters for which potentially modifying drug treatments are available.

The upshot of such a constitutional bias is an overestimation of the medical profession’s importance and, inevitably, exaggerated profits for pharmaceutical companies.

The upshot of such a constitutional bias is an overestimation of the medical profession’s importance and, inevitably, exaggerated profits for pharmaceutical companies. That no attention is given to other lifestyle considerations such as diet and exercise, areas which require no input from a medical professional and no pharmaceutical intervention, is curious to say the least.

Having said that, to get me on the dance floor does generally require a drug treatment of sorts. And if that’s what it takes to get me engaging in what is undoubtedly a good form of exercise then perhaps I could do worse than visit Somerset’s finest, Dr Thatchers, whose advanced access arrangements are very advanced indeed.

True the adverse effects of his remedies may result in my mistakenly imagining that ‘Yes Sir, I can boogie’ despite evidence to the contrary but, even so I might just find the whole experience a little more satisfying than once more entering data into a computer and traipsing off to the doctors in pursuit of a guarantee of everlasting life.

So I’m asking, ‘Are you dancing?’ Because surely it’s better to live than settle for merely, ahem, stayin’ alive. 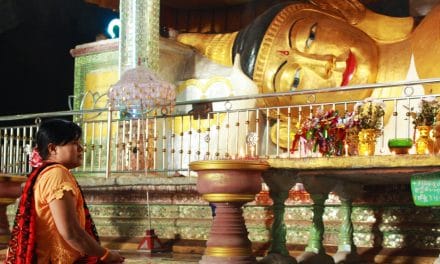 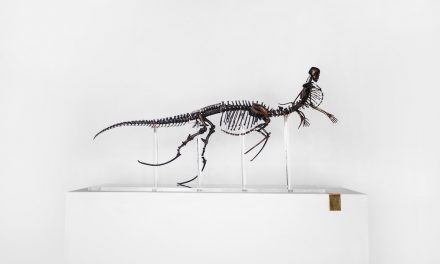 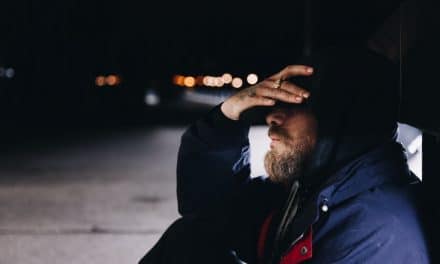 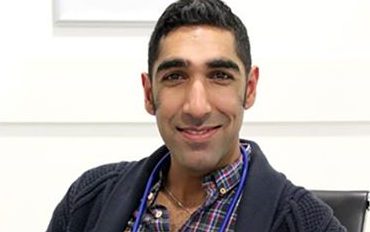