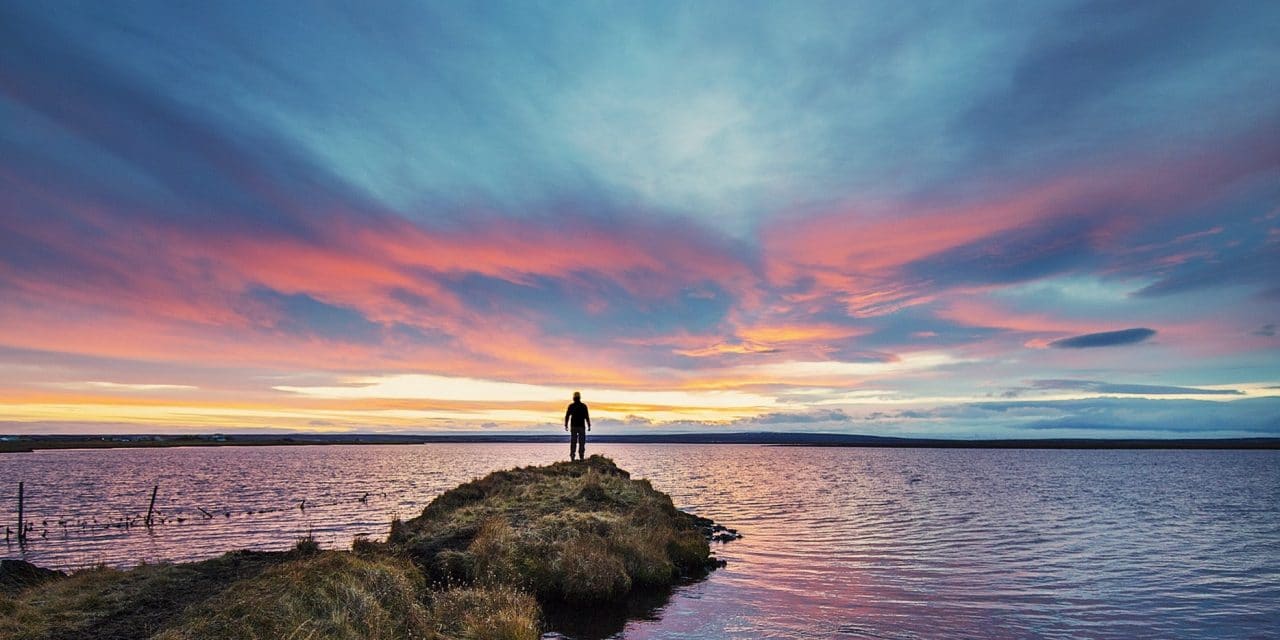 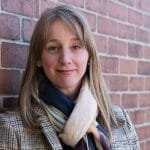 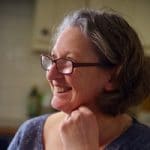 to Planning a Funeral” (2018). She was previously a doctor, MBChB Edinburgh Medical School, MRSC Royal College of Surgeons Edinburgh. she is on Twitter: @FCFuneral

Dr Julie Rugg, (right) Senior Research Fellow at the University of York. She has been researching death and funeral practices for over thirty years. In addition to producing multiple scholarly articles in the broad area of Death Studies, she is the author, with Brian Parsons, of Funerary Practices in England and Wales (2018) and joint author with Sarah Jones of ‘Funeral Experts by Experience: What Matters to Them’ (2019).

Advances in medicine have led to major improvements in end-of-life care. Increasingly, physicians also strive to protect the mental health and wellbeing of family and friends following a death.

Our research has shown that long-term positive impact on wellbeing after a funeral may well be found in two simple-to-deliver measures: the family being able to fulfil a funeral wish, and time spent with the body meeting an individual’s needs.

These findings have arisen from detailed qualitative research with people about what they found meaningful in funerals. Interviews took place with 50 people, and included discussion of the death and the short time afterwards, the period of preparation prior to the funeral, and the day of the funeral itself. We identified five factors that were consistently reported as having an impact on the perceived funeral experience. Three related to funerals themselves; whether decision making was inclusive, whether the funeral director was responsive to family needs and whether the funeral service met expectation. However as a GP, you may well be in a position to help deliver the other two factors:

If you don’t already, the next time you are discussing treatment and care plans with a patient maybe you could suggest that they let someone know one thing that they would, or wouldn’t, like to happen in or around their funeral.

Fulfilling funeral wishes was regarded by family and friends as a last gift to the person who died. It did not matter whether these wishes were highly elaborate or very simple. Knowing a preferred poem, piece of music, or flower choice was sufficient and directed the considerable emotional labour attached to making decisions around the funeral service.

Where wishes were not known, people described feeling anxious and uncertain about whether the choices they were making were acceptable to the person who had died. Uncertainty often created rifts and tensions between the remaining family members that could still be felt many years later.

Time spent with the body

Giving people the opportunity to spend time with the person who has died immediately after the death – while they are still at home, in the hospital or in a care setting – will have a long-term positive impact on the way in which people reflected on the death.

Many people valued this time before the body was brought into the care of the funeral director and spoke warmly about medical staff who respected this need. However, needs regarding time spent with the body varied greatly and satisfaction related to whether these individual needs were met.

Details of current research and the full “Funeral Experts by Experience: What Matters to Them” report by Dr Julie Rugg and Dr Sarah Jones can be downloaded from: 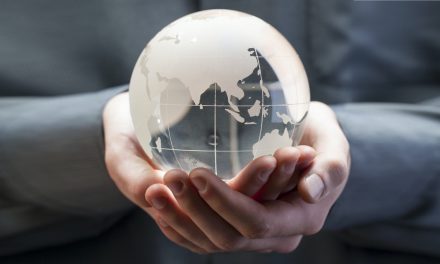 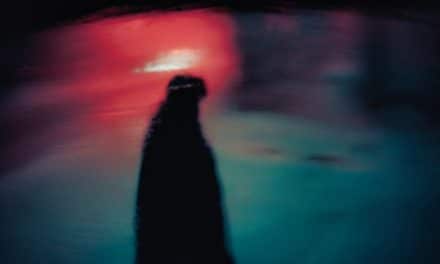 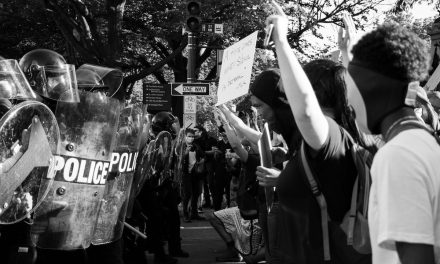