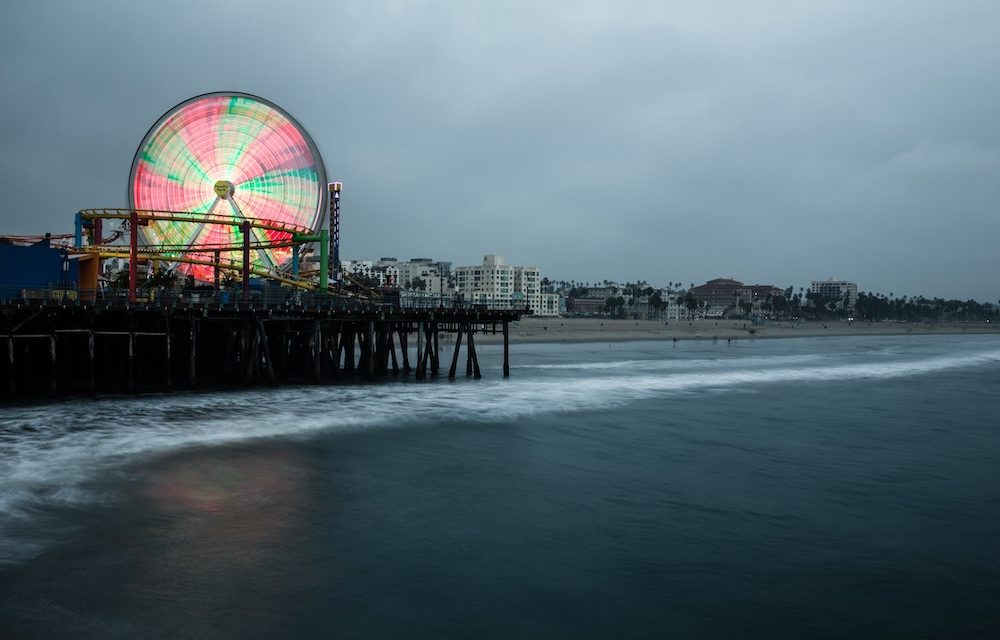 General practice – the story so far:

Last week many of us tried to satisfy our appraisers by proving that we had met their unilaterally determined and arbitrarily applied indicators of satisfactory professional development.

Others, under politically motivated advanced access arrangements, endeavoured to deliver a government agenda by offering patients appointments at times they did not want to be seen. Some of us spent hours preparing the evidence to convince CQC inspectors, in frequently nonsensical ways, that our practice was safe and responsive to the needs of our patients.

Welcome to 21st century general practice – a world where, like Vanity Fair, everybody is striving for what’s not worth having.

And all of us tried to deliver those alleged markers of good clinical care so beloved of QoF all the while forgetting that all too often they rely on merely measuring the measurable rather than the meaningful. Welcome to 21st century general practice – a world where, like Vanity Fair, everybody is striving for what’s not worth having.

This week, let’s remember the answer we gave when we were asked at our medical school interview why we wanted to do medicine. None of us said “hit targets” – a singularly dull and, ironically, all too often, pointless pursuit. We may have been naive, but we meant it when we answered “to help people”.

As a boy, I spent my early years playing. I did not seek to please anyone as I played, though my parents no doubt were pleased to see me doing what all children ought. I did not seek to play better than those I played with – what would be the point? I simply played, and was glad to do so.

Then came school and, though I did not seek to impress, I was, from time to time, rewarded. Stars for pleasing the teacher. And I saw that the number of stars others received was compared with those that were bestowed on me. I was, I realised, in competition with my peers.

School continued and the tasks set me became more complex – the rewards more contingent on my reaching a certain standard. “Work hard”, they said, “and you might do well – you might progress”. There was always a next stage, never a point beyond which one could stop and rest. And so to university – where those who strived hardest won the best jobs.

And so at last came work. And the rewards dried up, replaced now by the threat of sanctions. Instead of rewards for achieving, now there were punishments – even for those who were simply standing still. Good enough was no longer good enough. “Be better, do more”, they said, “You must do better. You must do more”.

So harder and harder I worked until I stopped, exhausted, defeated.

I remembered my years as a boy. When I just did what I wanted, did what was right for me to do. And so I yearn to become a child again – to become wise again – to just enjoy doing what I am meant to do. “Ah, but I was so much older then, I’m younger than that now,” sang Dylan.

Perhaps then there will be those who will be glad to see me doing what I do. But if not, so be it. The doing will be reward enough. 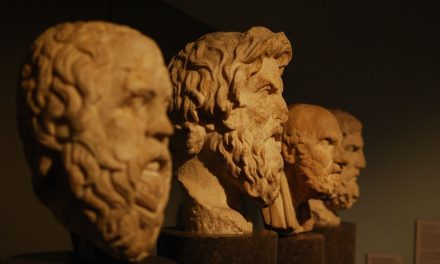 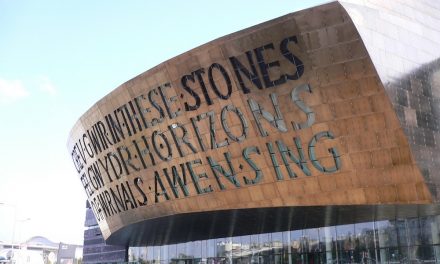 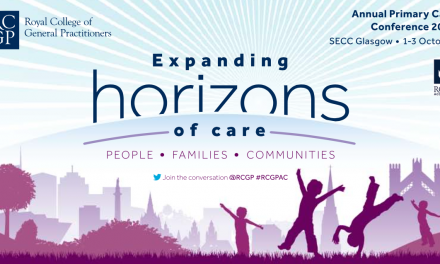