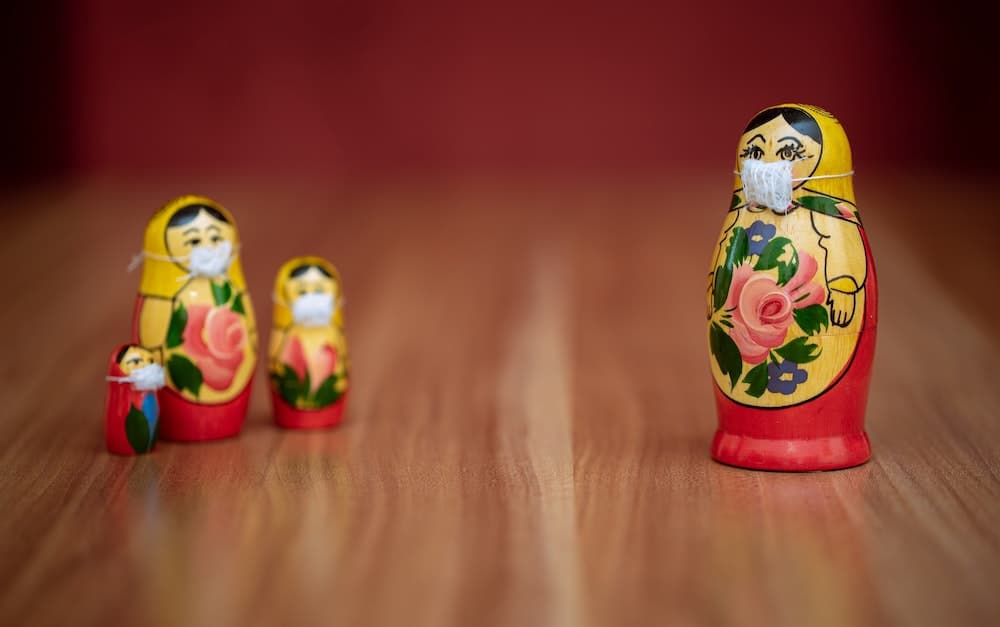 General practice is defined by knowing a little bit about a lot. For example, I have a vague idea on the threshold for starting medication in subclinical hypothyroidism, and can have a bash at listing the causes of hypercalcaemia, say. I know how to spell pterygium (on a good day) and can generally interpret the squiggly lines of spirometry. And until now, my modest understanding of virology has got me through twenty five years of general practice — though admittedly limited to 1) viruses are really small, 2) they usually cause mild, self-limiting infections, and 3) sometimes they don’t.

But suddenly, in the context of the COVID-19 pandemic, GPs have been thrust into the position of experts in all things viral. With patients quoting basic reproduction numbers and questioning the specificity of point-of-care testing, it is no longer sufficient to vaguely mumble something about ‘just a virus’ — from antigenic shift to zoonoses, we are now expected to be fully across the topic. So here is a handy mini-primer on virology to get you up to date (at least since that last lecture in medical school).

First, etymology. In Latin, virus means ‘poison’ or ‘venom’, but the origin apparently dates back further to Sanskrit and perhaps even to an obscure forgotten language called Tocharian. ‘Virus’ first appeared in English in the 1400s to refer to ‘pus or discharge from a wound’. And the meaning of the word has evolved ever since, to now include the contemporary social media term ‘going viral’ — commonly ‘pus or discharge from the Internet’.

Fence-sitters refer to them as ‘organisms at the edge of life’, which, while accurate, sounds more like invective you might hear coming from parliament.

And yes, viruses are small. Seriously small. By way of comparison, if a single rhinovirus malevolently nestling on your nasal mucosa was the size of a marble (it is actually 20 billionths of a metre in diameter), the staphylococcus bacterium next to it would be as big as one of those ridiculous balance balls popularised in the 1990s. And extraordinarily, the cotton tip of the diagnostic nasopharyngeal swab bearing down the nares towards them both would be one kilometer in length.

And not only that, there are lots of different types. In mid-2019, at last count, there were 6590 unique species of viruses described and being so small, they are particularly tricky to count.° But this number refers just those already documented — one estimate put the true figure at 320,000 unique viruses in mammal species, and perhaps 100 million species in the wider environment.2 That’s even more than there are brands of respiratory puffer.

The classification of viruses (although I gather both ‘viri’ and ‘vira’ are acceptable plural terms) is complex and controversial, and in 1966 spawned its own dedicated organisation, The International Committee on the Taxonomy of Viruses.° Over the years, viruses have been variably categorised by morphology, mode of replication, host organism and the type of disease they cause. And judging by some of the names they have christened their charges — Zea mays Hopscotch virus, Fusarium oxysporum Skippy virus, and Arabidopsis thaliana Evelknievel virus (yes, seriously!) — I reckon the ICTV would throw a particularly memorable Christmas party.

And lastly, the big question. Are viruses alive? The biological jury remains hung. Does a capsid-wrapped parcel of genetic material constitute life, or does their need for a host to survive render them inert machines? Does their capacity to replicate make them distant cousins of my cat, or does the absence of a cellular structure (let alone a furry tail) make them biologically closer to a toothbrush? The fence-sitters refer to them as ‘organisms at the edge of life’, which, while accurate, sounds more like invective you might hear coming from parliament.3 But while the existential debate rages, many argue it doesn’t really matter — they are here regardless. 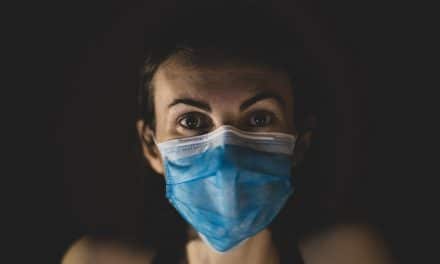 Wearing masks in France and elsewhere: why the delay? 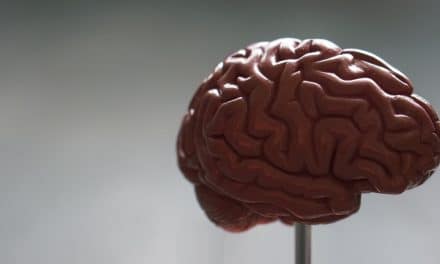 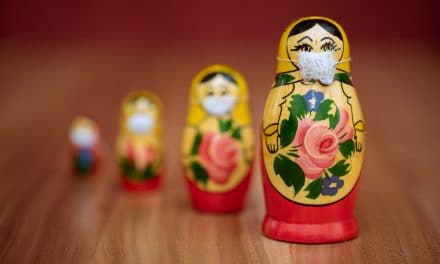 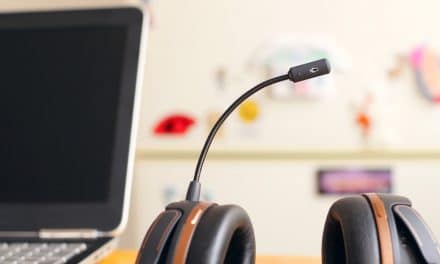