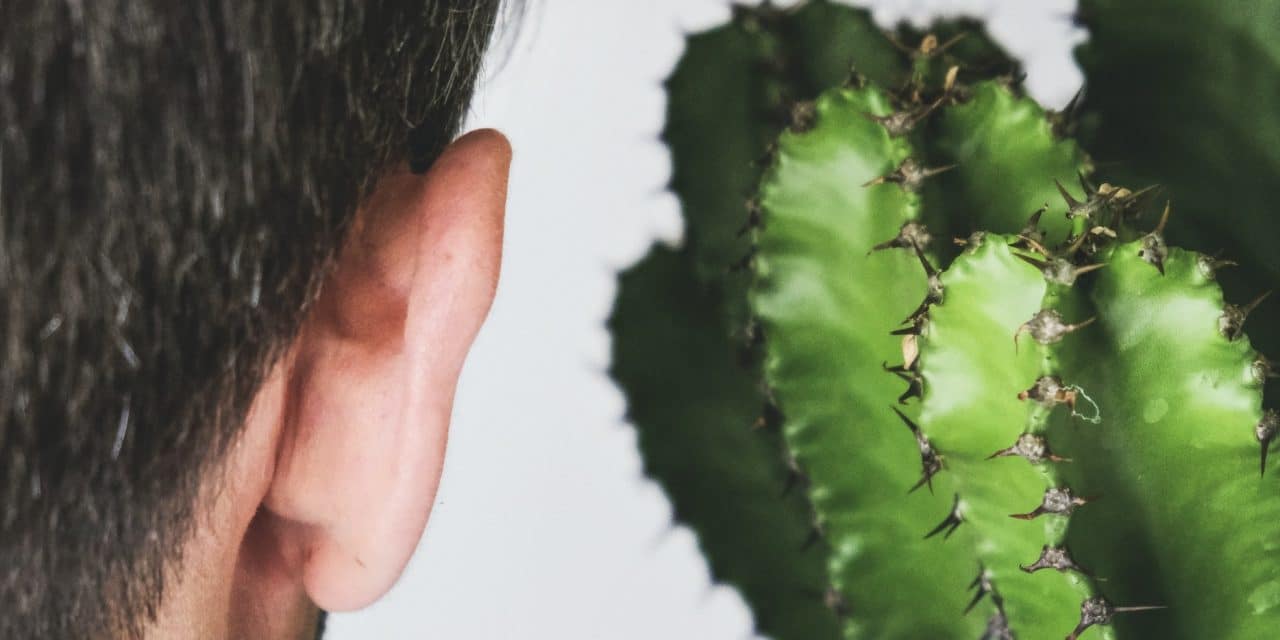 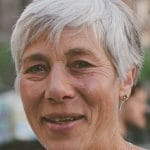 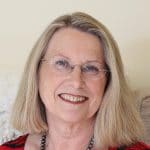 We write as petitioners respectively for Scottish and Welsh Public Parliamentary Petitions, launched 2017, to express our ongoing concerns about mis-diagnosis particularly of antidepressant dependence and withdrawal.

It is now accepted that antidepressants, especially SSRIs and SNRIs, affect the central nervous system, may be dependence-forming and may cause side effects, adverse reactions and withdrawal (Public Health England 2019 Dependence and withdrawal associated with some prescribed medicines: an evidence review (publishing.service.gov.uk).

Our recently published research paper “The ‘patient voice’: patients who experience antidepressant withdrawal symptoms are often dismissed, or misdiagnosed with relapse, or a new medical condition”, written together with Anne Guy and Mark Horowitz, collates patient evidence published for our petitions and was commissioned by the All Party Parliamentary Group for Prescribed Drug Dependence.3 This paper tracks 158 collated patient accounts of the aetiology of the development of all manner of prescribed drug-related ‘symptoms’ which have been variously mis-diagnosed as ‘relapse’, other illnesses, ‘unexplained symptoms’ and/or ‘functional’ disorders.  The paper highlights eight ‘failure points’ where the system has led to exacerbation of the problems, for patients and prescribers.

We are alarmed to see the recent BMJ ‘Practice Pointer’ by Stone et al encouraging GPs to ‘recognise and understand’ Functional Neurological Disorder (FND).4   We have responded to this BMJ article (rapid responses (4)) – as has Jill Nickens, co-founder of Akathisia Alliance for Education and Research Akathisia Alliance for Education and Research.  Our ongoing concerns are that GPs are being further guided to mis-diagnose and overlook the vitally important indications of serious prescribed drug effects, including life-threatening akathisia, and that this is leading to avoidable harm, chronic illness, disability and deaths.  The following essential questions (for practitioners and patients) do not feature in the list of questions suggested by Stone et al:4

Our own research shows that “In this sample [of 158 cases] 25% of patients with antidepressant withdrawal presenting to their GP were diagnosed with MUS [medically unexplained symptoms], a ‘functional neurological disorder’ [FND] or ‘chronic fatigue syndrome’. Many of the signs and symptoms associated with these medically unexplained disorders, captured in the often used PHQ-15, overlap with the symptoms of antidepressant withdrawal, including insomnia, feeling tired, nausea, indigestion, racing heart, dizziness, headaches and back pain”.3

Many of the signs and symptoms associated with … medically unexplained disorders, …. overlap with the symptoms of antidepressant withdrawal.

The RCGP ‘Top Ten Tips’ for GPs states: “Number 3. MUS account for up to 20% of GP consultations. 25% persist in primary care for over 12 months”. The RCPsych estimate “About I in 4 people who see their GP have such symptoms” and “In a neurological outpatient setting, it is 1 in 3 patients or more”…“Another common term is ‘functional’ – the symptoms are due to a problem in the way the body is functioning, even though the structure of the body is normal”.5

We urge GPs to read our ‘Patient Voice’ paper, to refer to the new information about ‘stopping antidepressants’, and for the RCGP to urgently provide updated guidance for all prescribers reflecting this published and emerging evidence.2,3

One author’s (Stevie Lewis) BJGP article ‘Guidance for psychological therapists: information for GPs advising patients on antidepressant withdrawal’ is relevant.6  Patients will increasingly be asking their prescribers to support their need for informed autonomy to manage and reduce their antidepressant burden so as to minimise further harm.

Most urgently, we urge individual prescribers to always raise with their patients possibilities such as antidepressant adverse effects and/or potential dose-change and withdrawal issues before initially prescribing an antidepressant for any patient – and before attributing patients’ subsequent development of ‘unexplained’ ‘functional’ symptoms to psychosomatic ‘medically unexplained’ or ‘functional’ syndromes and disorders.  This is vital to the all-important doctor/patient relationship, to properly informed consent – and to reduce prescribed drug damage and resulting nervous system chaos. 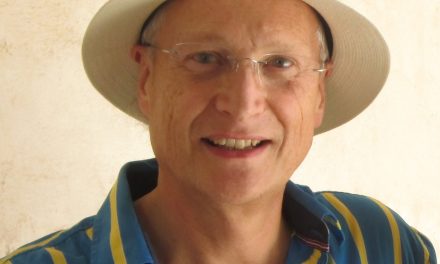 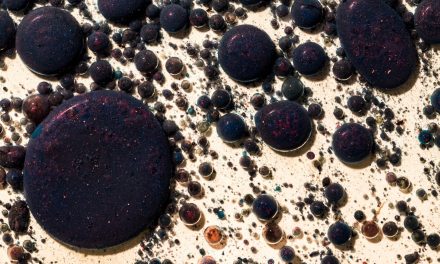