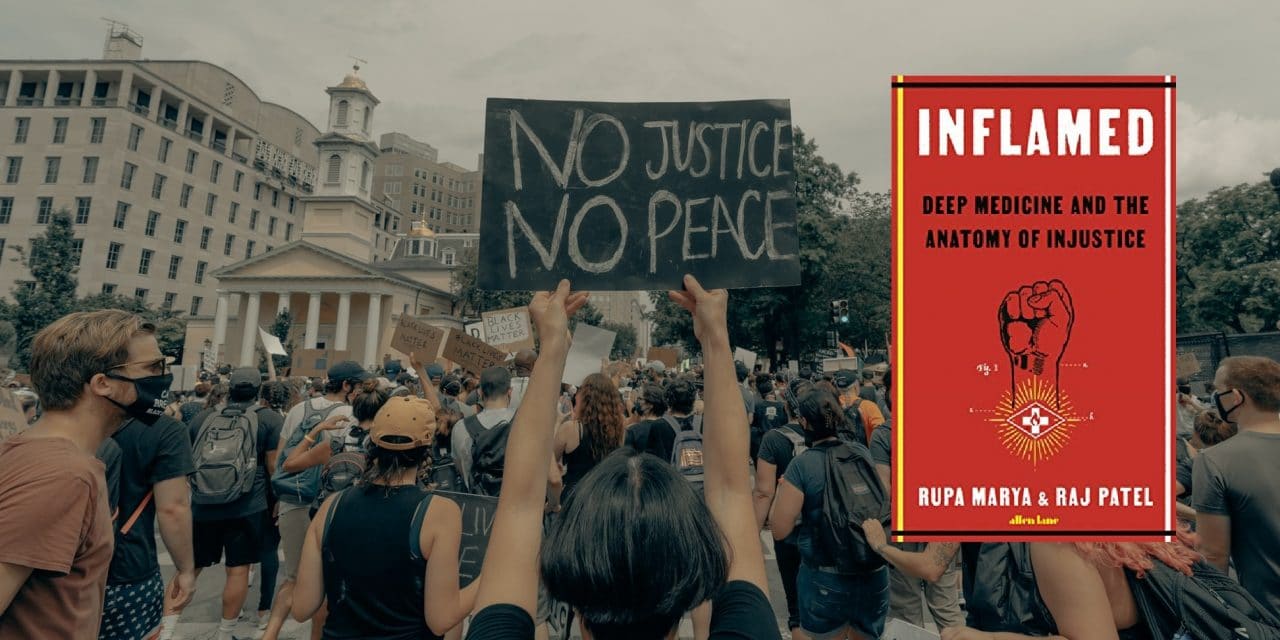 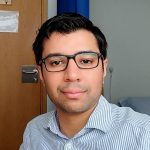 Dipesh Gopal is a GP and NIHR In-Practice Fellow who researches ways to improve the lives of those who are living with and beyond cancer (cancer survivorship). He has an avid interest in improving health inequalities He is on Twitter: @dipeshgopal

Most doctors are aware that those who come from poorer backgrounds get unwell earlier and die almost a decade before those from richer backgrounds in the UK.1 As well as this, unequal societies tend to have poorer health and social outcomes compared to more equal societies.2

Marya and Patel explain that inflammation, the body’s over-reaction to environmental stressors (Virchow’s hypothesis) is the root cause of many physical and mental health problems. We may be able to change the political and social circumstances of human existence to mitigate disease, but unable to completely regulate the body’s inherent, disproportionate immune response to those circumstances. Inflammation, as a causative mechanism, adds credence to the hypothesis that widening socio-economic inequality directly causes negative health and social outcomes.

Marya, an associate professor of medicine, and Patel, a research professor across multiple fields such as politics and philosophy explore this concept through a detailed exploration of cellular biology, medical research, history, politics, and sociology via a tour of body systems, starting at the immune system and finishing at the nervous system. This holistic viewpoint makes for compelling reading.

Much of the cell biology will ring bells with clinicians but the authors introduce concepts to which many readers may be unfamiliar, such as decolonisation. They highlight how some advances in modern medicine are taken for granted without acknowledgement of the experimentation on black bodies such as Sim’s speculum on black slaves in the late 1800’s and Kligman’s solution containing retinol on predominantly black prisoners in the 1950’s.

Marya and Patel oppose capitalism which they argue extracts resources, without a true understanding of the cost to communities or environment, e.g. the impact of intensive agriculture affects the soil microbiome which has knock-on effects on vegetation and livestock, and in-turn affects our own gut microbiomes. This increases the risk of humans contracting community-acquired Clostridium difficile without prior antibiotic exposure.3 Furthermore, they investigate the impact of many social ills, e.g., debt associated with impaired cognition, and adverse childhood experiences with cardiovascular disease make for sobering reading.4,5 The book is well illustrated with examples from US history such as the oppression of indigenous populations and highlights injustices to which many clinicians may feel powerless.

There is a certain irony of Marya and Patel, as academics, opposing capitalism and the colonialism, the latter of which some political scientists would say is ongoing (neo-colonialism), as they do profit from both institutions, but this is met head-on in the final chapter. This book will appeal to those with interests in social science and health inequalities. Since people often operate in echo chambers, secondary care clinicians and lifestyle medicine advocates may be suitable prospective readers as they may find this book does not align with their worldview:

“The modern individual has been made through centuries of disconnection – from the world around us, from others, and even from our own bodies. While wellness trends can help us to reconnect on some level, they incorrectly focus on the power of an individual to improve their own health whilst ignoring- or worse, defusing – another power: our ability to collectively dismantle the hierarchies that cause these disconnections and consequently a large share of the illnesses that we face.”

The book is a plea to clinicians and the public to re-consider the Cartesian constructs of a separate mind and body, and divisions into the subspecialties of medicine. It encourages both clinicians and members of the public to look at their health intrinsically linked to other people, their own community, the environment, as well as the politics and economics of their country, and more broadly, the world. Much of medicine is set up to treat but not to prevent illness and they introduce the concept of deep medicine:

“Deep medicine brings together several kinds of stories, each showing how illness is written on the body through histories and relationships. Rather than taking things apart to know (dia-gnosis, from Greek dia ‘apart’ + gignōskein ‘recognize, know’) deep medicine puts the pieces back together to understand and to heal what’s been divided. It never separates a person or a community away from the web of relationships that confer sickness or health. It is from that place of understanding that healing actions become possible.”

The views expressed are those of the author and not necessarily those of the NHS, the NIHR or the Department of Health. 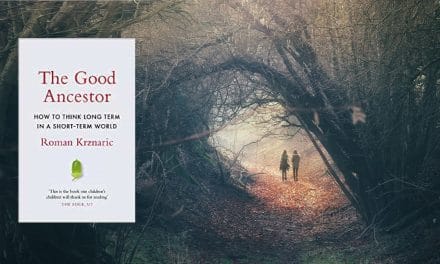 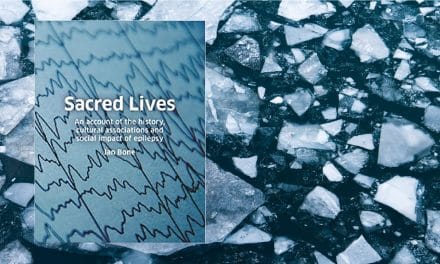 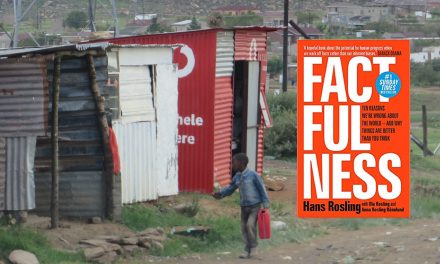 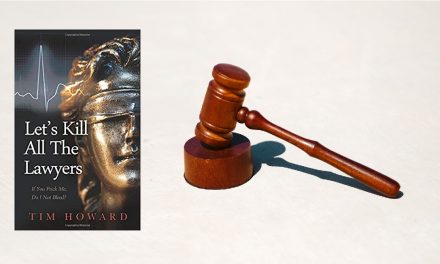