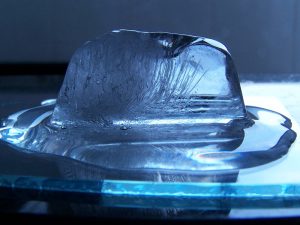 You can download the PDF and comment on this article in the May issue of the BJGP available at bjgp.org.

General practice is in crisis. One in three training posts are empty, 10% of GP positions are unfilled and this is worsening daily.1,2 Practices are closing their lists but this is merely deflecting the pressures elsewhere. And with 25% of male GPs (many who work full time) over 55, the pressure is set to get a whole lot worse.3 The more pressure, the less attractive GP is becoming. But there is no cavalry over the horizon, for unlike crises of the past, it doesn’t seem fixable. This situation has nothing to do with ‘the Tories’ nor the nastiness of the Daily Mail, for its roots lie elsewhere. Why is a career in general practice no longer desirable?

There was a big expansion in hospital consultant numbers, 40% in a decade.4 With increasing opportunities to work part time, currently 38% of female consultants choose to do so.4The pay is good with opportunities to work privately, do research, attend conferences, teaching and management. Out of hours working is much less onerous than in the past and consultants are shielded by junior staff. Hospital medicine is an attractive career.

General practice has changed little, with only a 16% expansion in numbers.4 Ten minute appointments, an excess of 30 patients a day, uncertainty, accessibility and a chaotic working environment. GPs work in small and often dysfunctional groups, where sickness absence can make the workload unmanageable. New GPs can either become a partner with all the headaches that this entails or take a salaried position with all the limitations that entails. An undervalued and dead end career for many. Out of hour services are breaking down across the country, many are disorganised and shambolic. No amount of money would entice many GPs to work in these organisations. GP is an unattractive career.

But there is a fundamental professional issue limiting GP recruitment. In England, 29% of students were privately educated and a further 22% came from selective grammar schools. In Scotland only 4.3% of medical students came from the poorest 20% of postcodes and 86% have parents for a professional group.5 We are a profession choosing those in our own image.6 Medical schools’ attempts at social inclusion are mere tokenism and we are wasting talent. The truth is a medical degree is often about middle class aspiration and this is killing general practice. Deans shamelessly promote an obsession with status, telling medical students don’t “fail and become GPs”.7 These pernicious negative attitudes against GPs are everywhere. Our hospitals echo to the sound of patronising laughter directed at GPs. Doctors are not choosing general practice because of its low status. Are medical schools failing general practice and choosing the wrong people ?

Is there a solution? More money might help with general practice receiving a meagre 7% of the NHS budget.8 (Governments can’t resist the glamour of a shiny new hospital.) But if we can’t recruit GPs then what difference will more money make? More resources in the form of nursing support would help but there is a limit on how much medical work can be substituted by nurses. Fundamentally GPs need a better working environment and more opportunities. A radical restructuring with bigger better organised practices, units of 30,000-50,000 patients is needed. This will afford economies of scale, diversification in careers, more standardisation, and much less chaotic working. Larger groups have stronger advocacy in seeking resources.

Most importantly we need a large expansion of medical student numbers, with affirmative action on social mobility. Medical student places have a limited supply and high demand, thus artificially elevating its status. But medicine is not especially academically challenging and there are plenty of suitably qualified applicants.

You never value what you have till you’ve lost it, a collapse in primary care wouldn’t just be bad medicine, but a calamity for the NHS.

1. One in 3 trainee GP posts are empty, amid warnings of crisis shortage. 06 Apr 2015. Daily Telegraph http://www.telegraph.co.uk/news/health/news/11517019/One-in-3-trainee-GP-posts-are-empty-amid-warnings-of-crisis-shortage.html

6. Fair Access to Professional Careers. A progress report by the Independent Reviewer on Social Mobility and Child Poverty. May 2012 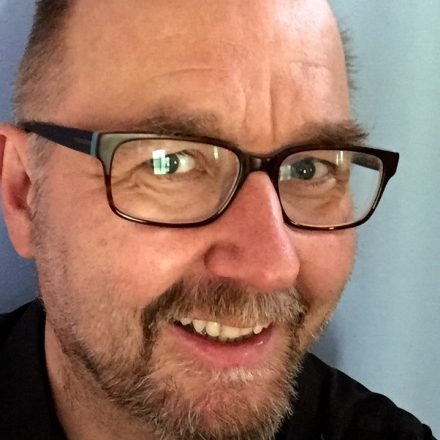 Des Spence is a GP in Maryhill, Glasgow and BJGP columnist.