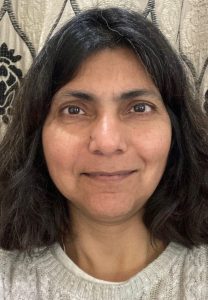 Dr Pallavi Devulapalli is a GP in Norfolk, mum, climate activist and #SaveSoilcampaigner. She is optimistic about humanity’s ability to change course and avoid a disastrous future for us and our children.

We are in the midst of an unprecedented climate and ecological crisis caused by human activity, most of it in the last 70 years (the Anthropocene era).1

A less well-known but no less important fact is that we are also in the midst of a soil extinction – in other words, our soil is at risk of being lost forever.2

87% of all life forms, including human beings, depend on soil for their survival.  It could arguably be called the raw material of life itself.  In addition, healthy soil sequesters carbon and water and could play a major role in reducing the amount of greenhouse gases in the atmosphere and mitigating effects of the climate crisis such as flooding.  So learning about what is happening to soil and engaging with policymakers to reverse its loss and degradation is of primary importance to all responsible citizens.

Soil needs to contain a minimum of 3% of organic matter to sustain plant growth. More than 50 percent of soil in the world is currently below that level. Major drivers of soil loss and degradation include desertification (loss of organic matter in soil), land use change (building upon greenfields), intensive farming practices and climate change.  This is already resulting in reducing crop yields, crop failure and/or nutrient deficiencies in large parts of the world.3,4

At this rate of decline, 90% of soil is predicted to be lost to erosion or become of extremely poor quality by 20505 resulting in widespread food shortages and hunger, which in turn could lead to civil unrest, war and even the collapse of civilisation as we know it. Protecting and restoring our planet’s fragile layer of soil is literally a matter of life and death.

So, what can we do? The Save Soil campaign www.consciousplanet.org, @cpsavesoil on twitter, is a global movement that is looking to address the problem via a campaign of mass awareness among 3.5 bn people, generating popular support to enable governments the world-over to formulate and implement long-lasting policy changes to protect and rejuvenate soil. Action on an individual level, (buying local organic food, growing your own veg, making your own compost etc), commendable and satisfying as it is, is not going to bring about change on the scale that is needed.

As doctors we are respected and looked up to as leaders in society6 – we have a responsibility to sound the alarm in order to safeguard the health and indeed, lives, of the populations we serve, as well as our loved ones. The soil extinction crisis is rapidly creeping upon us, so there is an urgent need to help bring about changes to policies to protect and restore the soil. One easy action we can all take is to join the #SaveSoil movement – we can educate ourselves – www.consciousplanet.org is a great resource, as are the Soil Association https://www.soilassociation.org/ and CPRE https://stories.cpre.org.uk/saveoursoils/index.html – tweet about it, talk about it at lectures and conferences, speak to family and friends, create art, write letters to MPs and politicians, write to/speak to media outlets; everything we do to spread the word will help in moving policies in the right direction.  Even 5 minutes spent doing this every day, could make a significant difference. #SaveSoil – let’s make it happen. 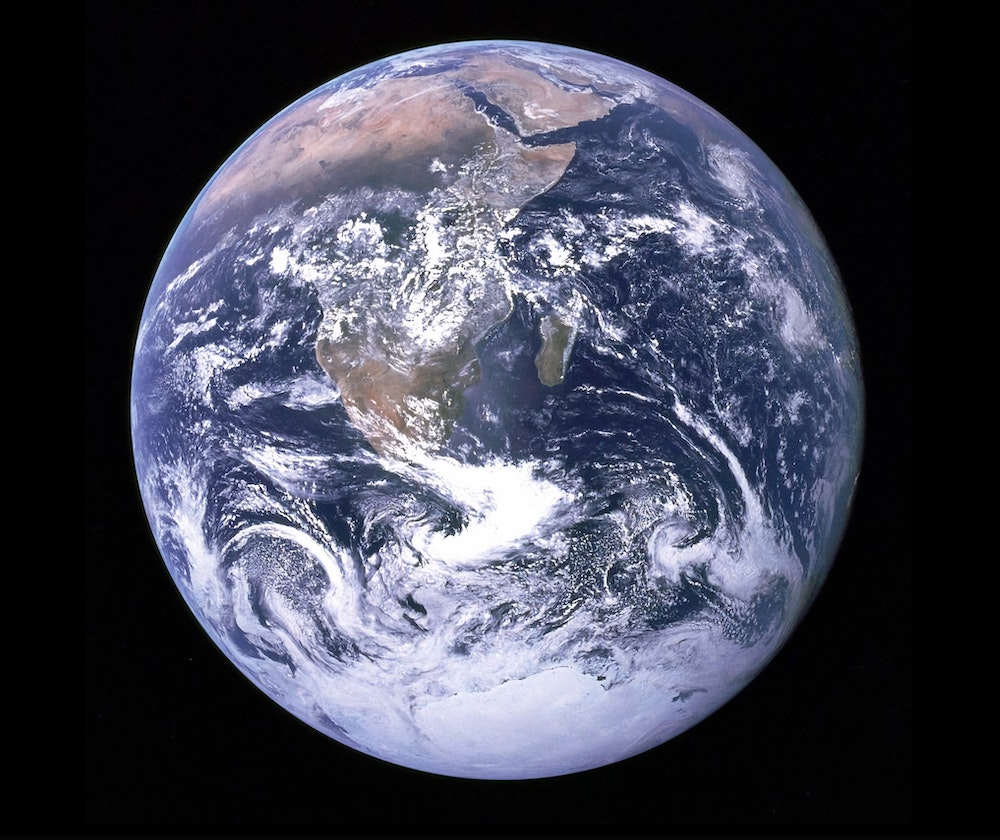