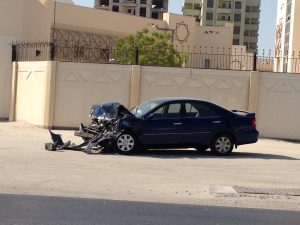 The island Kingdom of Bahrain, sits like a hotter, sandier version of the Isle of Wight in the sparkling blue waters of the Arabian Gulf. It is joined to the Saudi mainland by a 25 kilometer causeway. There is a certain soap opera fascination about driving in Bahrain. Cars weave in and out on the multi-lane highways, undertaking, overtaking, wombling free. I admire their skill. Leave a foot more than a car’s length in front of you and another car will cut in. And before stopping at a red light check in your mirror whether or not the guy behind looks like he might stop too. One drives defensively and gets used to it.

The Saudi causeway is best seen from above, after one takes off from Bahrain International Airport. Its elegant curves show exactly what oil wealth plus a few good engineers can achieve. In fact, it is much better seen from above; the first rule of driving in Bahrain being don’t go across the Saudi causeway. It carries over 20 million people a year, but most traffic is at the morning and evening rush hours. Try it at 8pm and you might do it in 30 minutes. Try it at 8am and expect to take 3 hours. (The record in 2014 was an eight-hour traffic jam.)

A colleague, a local Ophthalmologist, told me of the shrewdest use of the causeway. He removed a cataract from a wealthy Saudi in a private Bahraini hospital. The Saudi was so delighted that he insisted on giving my colleague a camel – a high status gift. Sure enough the Saudi drove across the causeway, with the camel in a large horsebox. But camels are not allowed across the causeway, so he was stopped at the customs island, half way across. So my colleague was phoned and had to drive across the proximal half of the causeway to greet his patient (and of course the camel), with much hand shaking and back slapping all round, for it would have been a grievous insult not to have gone. With expressions of great regret they both agreed that every effort had been made, and the camel returned to the endless Saudi sands. So if you want kudos for a valuable gift without the expense, remember where you heard it first.

The point of this tale is that it is absolutely true. With such cultural disparity why should we be surprised by different attitudes to safety? Why should I be surprised to see families driving at speed with young children’s heads through the sunroof, or toddlers sitting on the driver’s lap? Cars have mounted the pavement at speed on three occasions approaching the roundabout outside our apartment. Well, whoever would think that you might have to stop? Although of course roundabouts make excellent parking spots (but only double park on a roundabout on a Friday). I have seen a driver reverse around this busy roundabout whilst talking on his mobile phone. The rate of road traffic accidents in the Middle East isn’t going to reduce any time soon.

So, back to the causeway. It is a dual carriageway, accessed by half a dozen toll booths with passport controls on both sides. So six lanes at the toll booth go into each two lane carriageway. There is no British queueing or alternate merging, it is just a free for all. And at rush hour it becomes anarchic. A friend, let’s call him Tom, told me of his first time across. He was in an unpropitious lane and had to push in to another to actually move forward. The cars were bumper to bumper and no one would let him in. In his mirror he saw the queue behind him building up as his inability to push in timed out his remaining credibility. Eventually an Arab in the car behind got out and approached. He wound his window down, expecting an angry tirade. The Arab reached out and put his hand sympathetically onto Tom’s shoulder. “Be strong my friend, be strong” he said, and got back into his car. 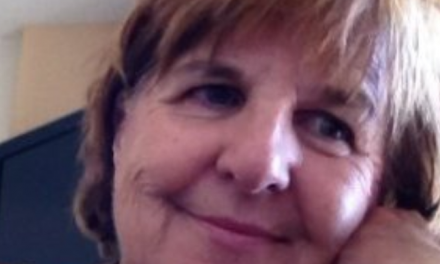 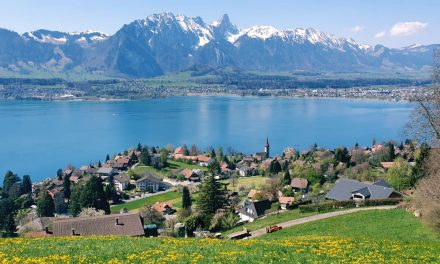 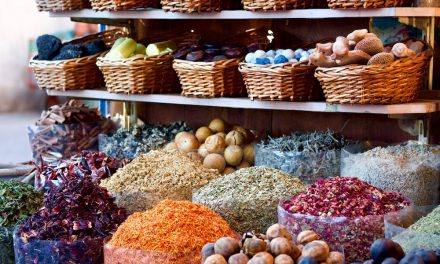