Ending the lockdown while balancing the risk 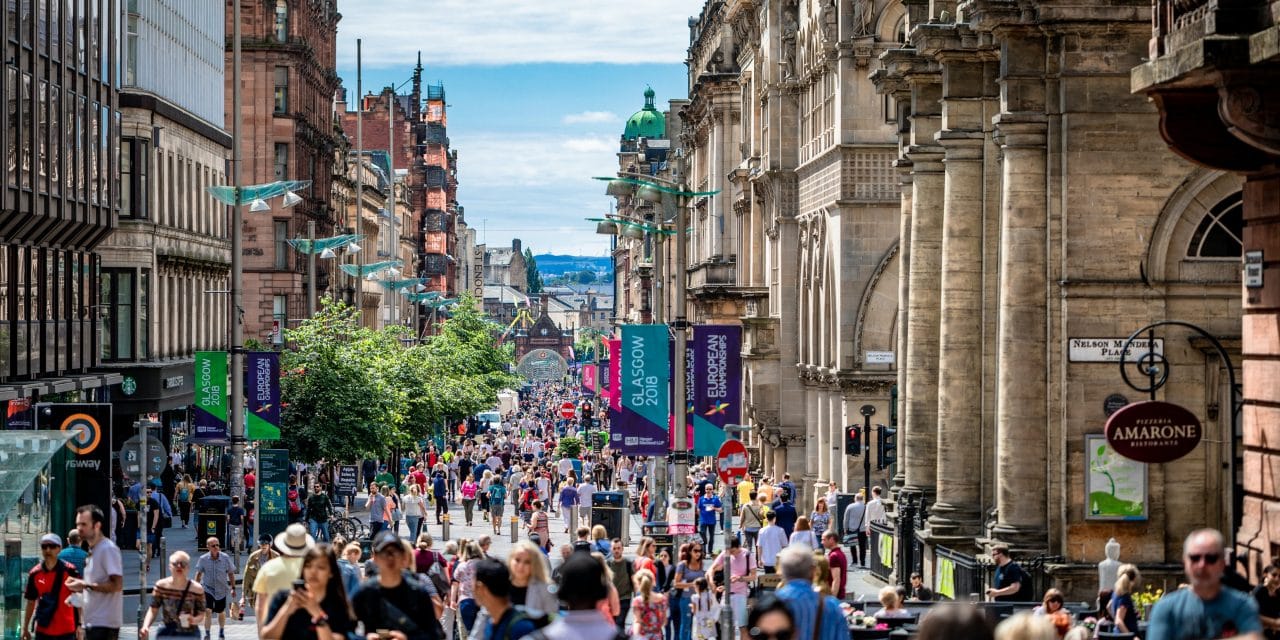 Voltaire starts his Letter XI, of his Letters on England, as follows:

He was referring to the growing practice among the English of variolation against smallpox, introduced largely through the efforts of Lady Mary Wortley Montagu, the wife of the British ambassador to the Ottoman court.

The dilemma at which people found themselves in relation to smallpox in the 18th century is not too dissimilar to the one we find ourselves in with regards to COVID-19.

Having been scarred by the dreadful disease, she noticed how the practice was common in Constantinople where smallpox had been rendered into a mild disease by ‘the invention of engrafting’. She saw matter from smallpox pustules being introduced into open veins by elderly women in variolation parties, which seemed to protect the recipient from developing the condition in the future. The 2% risk of death from variolation was deemed more acceptable than the 30% risk of death from the smallpox itself. It was this fine balance of risk and reward that led Voltaire to continue:

‘The English, on the other side, call the rest of the Europeans cowardly and unnatural. Cowardly, because they are afraid of putting their children to a little pain; unnatural, because they expose them to die one time or other of the small-pox.’

For the English, it was a matter of choosing the lesser of the two evils. The dilemma at which people found themselves in relation to smallpox in the 18th century is not too dissimilar to the one we find ourselves in with regards to COVID-19 in the 21st.

Having endured weeks of unprecedented lockdowns, the country is slowly trying to get on the move again. Over the last few weeks the rhetoric has largely been about getting the economy moving again. Even Voltaire continues in his Letter XI, ‘A trading nation is always watchful over its own interests, and grasps at every discovery that maybe of advantage to its commerce.’

A raft of recent government announcements in the UK have been about giving the economy a boost again. Unemployment is rising and the associated psychological strife is the new pandemic waiting to explode. For some, the economic argument is callous and borne from the greed of a capitalistic world. The fact is that many studies have shown that a rise in unemployment is associated with an increase in mortality and morbidity.1

It is not for governments or doctors to tell individuals what an acceptable level of risk is for themselves or their children. It is, however, our job to communicate in clear terms what that risk is.

The numbers are equally low in school going children. Despite the furore over the opening of schools only three children have died between the ages of 5 and 14 from COVID-19 in England and Wales in the same time period. This is 0.00004% of the approximate 7 million children in this age group (odds of death of 1 in 2.3 million).

It is not for governments or doctors to tell individuals what an acceptable level of risk is for themselves or their children. It is, however, our job to communicate in clear terms what that risk is. People can then make their own choices based on the non-sensationalised facts.

Voltaire, himself, sided with the English on the matter of variolation. In his letter on inoculation he laments the death of the ‘twenty thousand persons whom the small-pox swept away at Paris in 1723’ due to the inaction of the French in imitating the English.

It is inevitable that we will forever look back at the spring of 2020 with a mournful gaze, at the unexpectedly sudden loss of life and isolation that COVID-19 brought. But, perhaps, the time has come to take the leap, like those before us, in the hope that a greater disaster can be avoided. 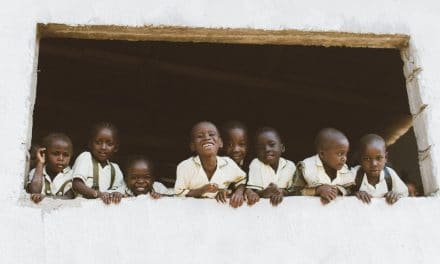 COVID-19 in Wales and Liberia 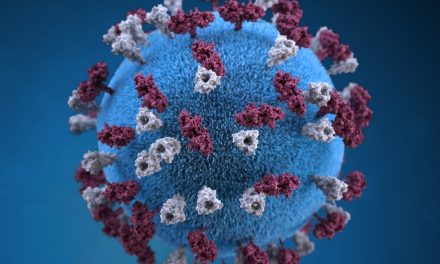 Getting ready for COVID-19 in a Somerset GP practice 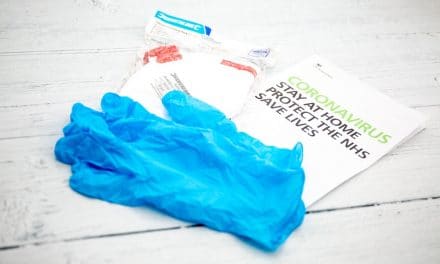 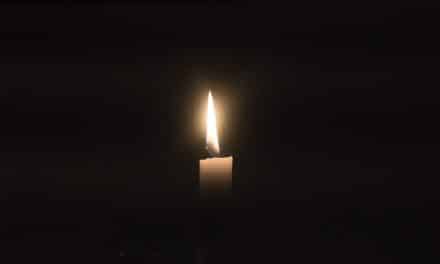