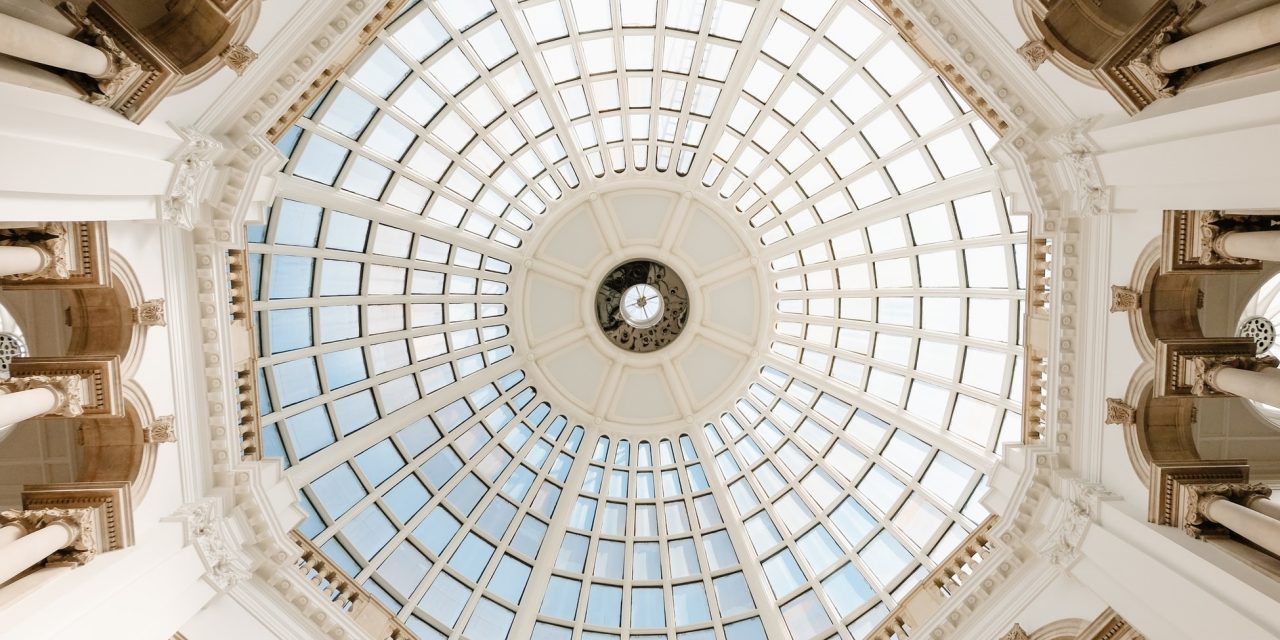 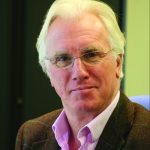 What a thrill! To be among the first to enter Tate Britain after its closure, for a look at the Turner exhibition, which has re-opened after being interrupted by coronavirus last August. The Tate has more Turners then you can shake a stick at, so it wasn’t difficult for the curators to select works which, on a variety of levels, reflect the artist’s engagement with his “modern world”. This particular focus made sure that we were spared some of his stodgier classical works, but also meant that the old favourites Norham Castle, Sunrise, and Sunrise with Sea Monsters weren’t included.

Turner was active between the 1790s and the 1840s, a period of momentous change and cataclysmic international and national events – Trafalgar, Waterloo, the French Revolution, Peterloo, the Reform Act, the abolition of slavery and the beginnings of universal suffrage. These dates also take in the Regency and the reign of George IV, and the flowering of romanticism in literature and the arts – Keats, Byron, Shelley, Wordsworth and Coleridge, as well as Jane Austen and the Brontës – and was a crucial time for the development of clinical medicine, medical education and professional regulation. The Lancet was founded in 1823 and the first Medical Act, which formed the basis of medical registration, was passed in 1840.

The Tate has more Turners then you can shake a stick at.

Turner was an inveterate traveller, domestically and internationally, spending time in Venice and Rome, and painting the great rivers of France. He worked closely with Byron and dined with the King of France. He was also a witness to the rumblings of the industrial revolution, the end of the golden age of sail, and the beginnings of steam-driven transport at sea and on land. These changes are reflected in some of his most famous and striking works including The Fighting Temeraire being tugged to her last berth to be broken up (1839), and Rail, Steam and Speed (1844). He also recorded less revolutionary, but no less dramatic, scenes in the foundries, mills and kilns of Shropshire, whose owners were often his patrons.

Turner was a peerless painter of the sea, the sky and of ships, and unsurprisingly received a Royal commission to paint the Battle of Trafalgar. His masterpiece Peace – Burial at sea (1842) depicts the commitment to the deep, following his death off Gibraltar, of the distinguished Scottish painter David Wilkie. Snowstorm– Steam-boat off a harbour’s mouth (1842) captures the violent storm in which Turner himself was caught up. Some of his “beachscapes“ are outstanding – Brighton Chain Pier (1830) and the Beach of Calais (1830), with “poissards“ collecting bait, for example. One of his most striking and controversial paintings is Slave Ship (Slavers throwing overboard the dead and dying – typhon coming on), first shown in the Royal Academy in 1840.  It is probably based the notorious events which took place on the slave ship Zong, on its way to Jamaica, when 132 slaves were tossed overboard when the drinking water began to run out: slaves who died of natural causes were not covered by insurance.

Turner’s incessant artistic development …… it could be argued, he had already discovered Impressionism.

This is an excellent exhibition, well worth a visit, although the ticket price of £22 has been criticised on the grounds that nearly all of the works on display are already held by the Tate. You might also find that the introduction to the accompanying, and very beautiful, book tries a little too hard to link some of our modern preoccupations with colonialism, race and repression to the paintings.

Turner, like so many of his contemporaries, put money into a slave plantation in Jamaica in the early part of the 19th century, although his views on this and other social questions grew more liberal with age. It’s impossible to know what was in his mind when he painted some of these subjects. Age, however, was no barrier to Turner’s incessant artistic development: By the mid 1830s, it could be argued, he had already discovered Impressionism. Because of his increasingly idiosyncratic techniques even some of his commissioned works were considered too radical and were unsold. A critic in the Literary Gazette of 1846, in what he must have considered a broadside, wrote: “So entirely is the eye carried away by a sort of indistinct and harmonious magic, that we seem to consent to abandonment of solid truth and real nature altogether, and allow dark ships to be chrome yellow, whales glistening pink, human beings sun or moon beams, and little thick dabs of paint ethereal clouds“. High praise indeed. 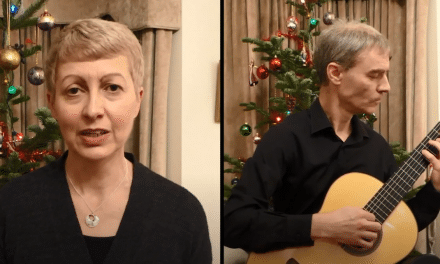 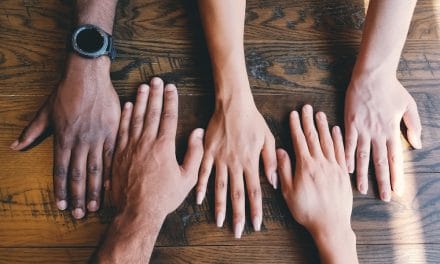 These are the Hands: Poems from the Heart of the NHS 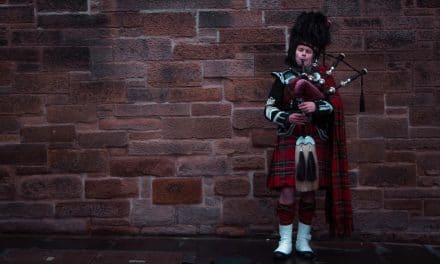