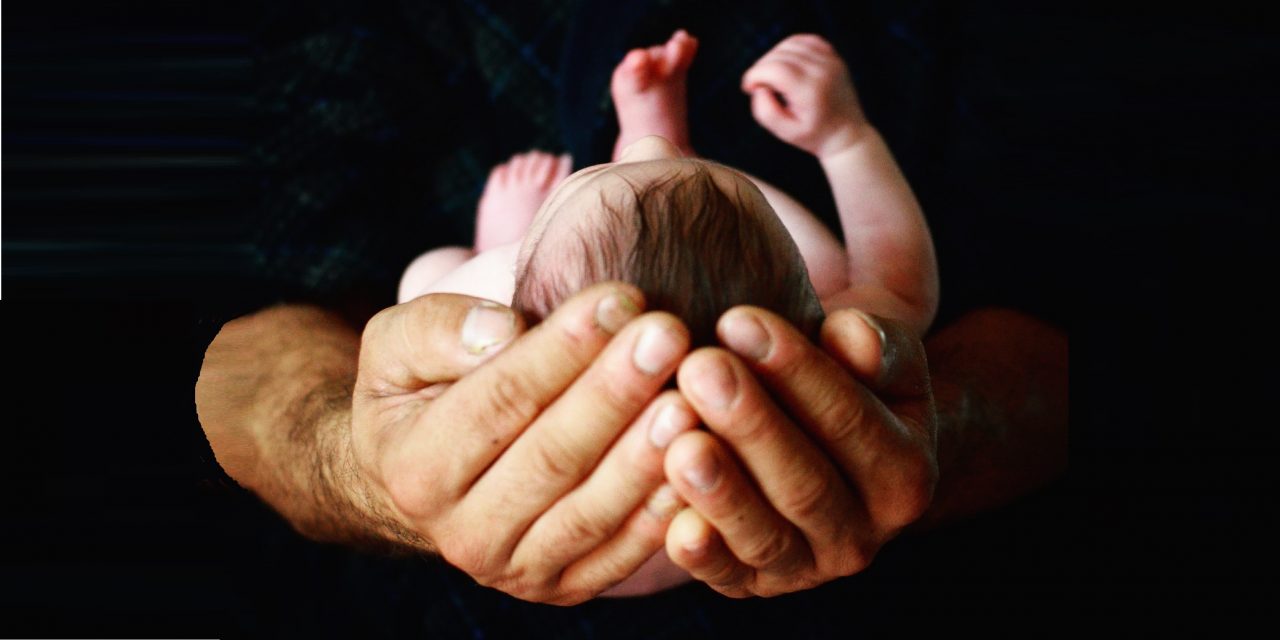 Important features about a screening program for newborn infants are that it should accurately, without too many false positives, detect a disease that is serious, where effective management is readily available and early presymptomatic detection and intervention should reduce morbidity and mortality. The screening test must be applicable to the general neonatal population and the whole programme should have an acceptable cost, relative to the potential benefit. A definitive follow-up test that distinguishes true positives from false positives should be readily available. Following diagnosis, treatment should be instituted in a timely manner. It is essential that the programme is subjected to appropriate monitoring and quality assurance to ensure that the intended outcome is delivered.

Most diseases detected by newborn screening are rare, and severe combined immunodeficiency (SCID) is no exception. Affecting approximately 14 infants a year in England, SCID is caused by mutations in one of a number of genes responsible for development of T-lymphocytes. Affected infants appear well at birth but present by a few months of age with recurrent or persistent infection and failure to thrive. The condition is usually fatal by 12-18 months of age without bone marrow transplantation.1 By measuring ‘waste’ DNA, produced during lymphocyte receptor formation (TRECs), on the newborn screening blood spot card, SCID can be detected and confirmed by flow cytometry.2

To find out how devastating the disease is for a family, we have asked Rebecca to tell us about her experience:

“I’m Rebecca and I’m a parent of three children, two boys with SCID. I had Scott in 2000 and it was just plain sailing basically, normal birth and we took him home and everything was fine, no issues and I was breastfeeding. From about two months he started to develop a little bit of a cough, and that was the start of it. At that point we were up to the doctors after a week or so of him not getting better as you’d expect, and were told that they do pick up coughs and colds that’s normal and we were given some paracetamol and off we went home.

“He didn’t get better … we had numerous trips … to the doctors.”

“He didn’t get better and then the cough started to get worse, so we had numerous trips up and down to the doctors. We were starting to get concerned because he wasn’t getting any better and he had recession with his breathing. We were referred to the local hospital – he was there for about a week whilst they were doing investigations and treating him for bronchiolitis. He did actually start to pick up, his breathing improved and we were able to go home, but we were home for just a number of days and his breathing was quite bad and he started to lose weight and so we were back in again.

“They tested white blood cells and as a result of that, highlighted that he had SCID. He was referred to Newcastle, but had deteriorated, he was really struggling for his oxygen levels. We were in Newcastle for a number of weeks, in intensive care but they needed to get him off the intensive care unit before they could consider a bone marrow transplant. It was a massive shock to us to go from ‘he’s got a cold, a really bad cold’ to this, you know, immunocompromised immune system and he had looked a totally normal new baby. When we arrived in Newcastle we were still naive as to just how serious it actually was – we still thought that he would get better and then would have the bone marrow transplant. They tried a couple of times to get him off the ventilator, but resulted in a massive haemorrhage which was the end, the loss of Scott.”

Rebecca’s third child also had SCID – but because of the family history, blood was taken at birth and the result known the same day – he was transferred to the specialist centre, and because he was well, with no infection, treatment was uncomplicated and successful – he now leads a normal life with no restrictions.

A bitter-sweet story – all too often the first patient in the family does very badly.

In the United States of America, newborn screening for SCID has been happening since 2008, and now is performed in a number of European countries, Australia and New Zealand.3 Clearly populations vary from country to country, and automatic adoption of a program rolled out in one country may not replicate the success seen previously. That is certainly true in the UK, where the live BCG vaccine is currently offered to at risk infants in the first few days of life, a practice not seen in the United States of America.

Live vaccination in patients with SCID is contra-indicated.

Live vaccination in patients with SCID is contra-indicated.

To assess how such a program might work in England, Public Health England will be performing a two year evaluation of newborn screening for SCID in six English screening regions from September 2021. The evaluation will include an assessment of different laboratory equipment, the number of false positive results, as well as the effect on the BCG vaccination programme.

Public Health England will be performing a two year evaluation of newborn screening for SCID in 6 English screening regions.

Additionally, we know that a number of infants will be detected who do not have SCID, but do have an immunological problem – DiGeorge syndrome is the most common example.4 Interestingly, all countries that have implemented newborn screening for SCID have found an increased incidence of the disease compared to pre-screening, strongly suggesting that a number of infants die before diagnosis. We already know that some regions in England are under-represented in the number of infants that they diagnose per head of population. It will be interesting to see if the incidence of SCID increases in England as a result of this screening evaluation. Some children with low lymphocytes, without an obvious cause (idiopathic T-cell lymphopenia) and an uncertain prognosis will also be picked up by the programme. As part of the evaluation, we will be collecting views from parents on their experiences of the programme.5

Currently, we screen for nine diseases on the newborn blood spot in the UK. Early detection – has enabled early intervention and an improvement in mortality and morbidity. Uniquely, early detection of SCID leads to successful cure of the disease – most patients are able to live a full and normal life free of long term medication.

The way BCG is being delivered will change in all regions.

What does the evaluation mean for General Practitioners? For those not in a screening evaluation region, you need to be aware of what is going on. For those in one of the evaluation areas – one of your newborn patients may be detected with SCID or another immune deficiency. This will be recognised, diagnosed and treated at the regional immunology centre and you will receive information from them, including about what live vaccines they can have. Most importantly, the way BCG is being delivered will change in all regions, whether involved in the evaluation or not. Instead of being given soon after birth, it will be delayed until the baby is 28 days old.

Data from the evaluation will be collection for two years from the start in September 2021. Over the following 12 months, data will be analysed and the National Screening Committee will decide whether to advise the Ministers of Health of all four nations to introduce the programme.

More information can be found at https://phescreening.blog.gov.uk/tag/scid/, and https://www.gov.uk/topic/population-screening-programmes/newborn-blood-spot, and a video interview with Rebecca is available at https://player.vimeo.com/video/396418428. 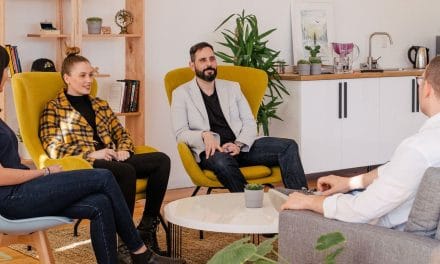 Editorial comment – your colleagues are waiting to hear from you! 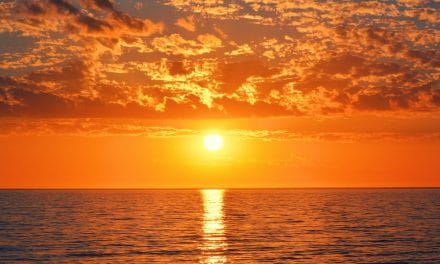 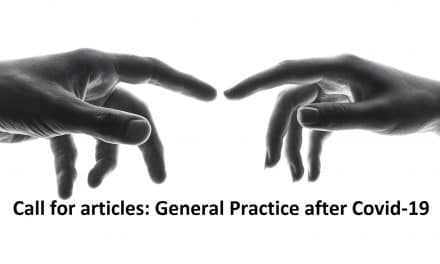 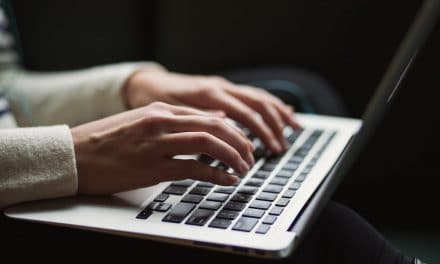