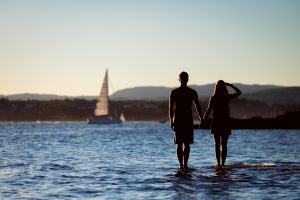 This post was co-authored with Ruth Riley. Ruth is a medical sociologist and qualitative health researcher with an interest in the mental health and wellbeing of NHS healthcare professionals. She is Principal Investigator of a NIHR SPCR funded study: Exploring the barriers and facilitators to help-seeking amongst GPs: Improving Access to Support.

In the past, the huge majority of GPs were partners, with partnership seen as the obvious career pathway. Partnerships consist of groups of general practitioners who own and run their practices, meaning they are in some regards their own bosses. However, the numbers of salaried GPs (employed by the partners) and locum doctors have been soaring in recent years. Many younger doctors and GP students are now deterred from seeking partnerships, seeing them as unattractive or even risky.

As a researcher looking into the mental wellbeing of GPs, I have found myself inclined to agree. I have spent the past 12 months of my working life interviewing distressed and anxious GPs who are working in a context of increasing workloads and financial pressures, and analysing those interviews. So many of those GPs have spoken to me and the project’s PI Ruth Riley about the difficulties of partnerships that it’s been hard to see what the advantages might be.

When more and more partners resign, it can become a sickening game of tag to find out who is the last doc standing.

It won’t be news to any readers of this blog that there is a recruitment crisis in general practice. GPs are retiring, resigning and relocating in droves, meaning those remaining are hideously, heart-breakingly overworked. And they don’t have the option to leave at the end of their shift and sign the work over to the next doctor; a GP partner’s shift starts and ends with her or him.

GP partners are also expected to act as managers, running the books, organising human resources for staff members and disciplining wayward employees. Medical school doesn’t currently offer much in the way of management training (although there is a move towards introducing this), meaning these roles can be extremely stressful for GPs and are sometimes very badly handled, resulting in stress for the whole practice.

Add to this a total absence of formal occupational health protection during periods of ill health, no guaranteed maternity leave and having to juggle the potentially fragile and fraying egos of your colleagues every week in a partnership meeting, and it becomes resoundingly clear why partnership feels like a poisoned chalice to so many.

To counter this gloomy picture, I have heard some arguments in favour of the partnership model. Some of the doctors I interviewed spoke glowingly of the team work, trust and mutual support within their partnerships. One participant in particular worked at a surgery which is a shining example of good practice, with all members chipping in to fund a therapist to come in twice a month and provide supervision. If more partnerships were able to run this way, how much better could things be?

A recent debate (2016) in the BMJ argued that maintaining semi-autonomous employment will save GPs from a similar stand off to the one in which the junior doctors continue to find themselves. However, I wonder if this is true? The department of health and the NHS seem entirely capable of imposing changes and demands on GPs within the current model, so I find this doubtful.

The partnership model works well for some; merged super-practices with all salaried GPs may be best for others.

There is no one model which will suit all doctors; and there is no one way of working which will suit every team of doctors. Some partnerships are small and supportive, some are large and lonely. And the reverse can also be true. The dynamics of each group will depend on so many factors: the personalities of the doctors involved, their experience, the socio-economic status of the area and much more besides. The partnership model works well for some; merged super-practices with all salaried GPs may be best for others. This is a complex debate and there is no easy answer.

However, there is one thing which would help towards solving these problems, and that’s a genuine increase in funding to general practice from the government. More money could mean more doctors, more capable managers, more training and more occupational health support, all of which could make the partnership model more sustainable, or allow thinking space for a viable alternative. The GP Forward View promises this cash, but will it arrive in time? Critics have said the promised money isn’t in addition to existing funds, but is just rebranded existing funds. Without that extra money, the future of GP partnerships seems in danger of sinking. 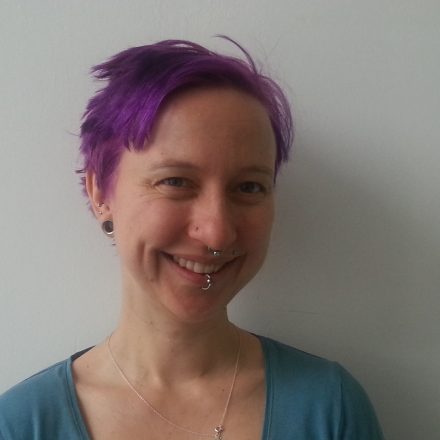 Johanna Spiers is a qualitative health researcher working at the University of Bristol. She uses a range of methods to investigate different health psychology topics. Her current work explores the experiences of GPs who are in need of support.

BJGP Long Read: The changing face of general practice in the 20th century

Should GPs have to teach? -a view from the Oath

The health risks of going viral: social media influencers and the harms of digital stardom

It is important that GPs are able to recognise this phenomenon, and to not dismiss the