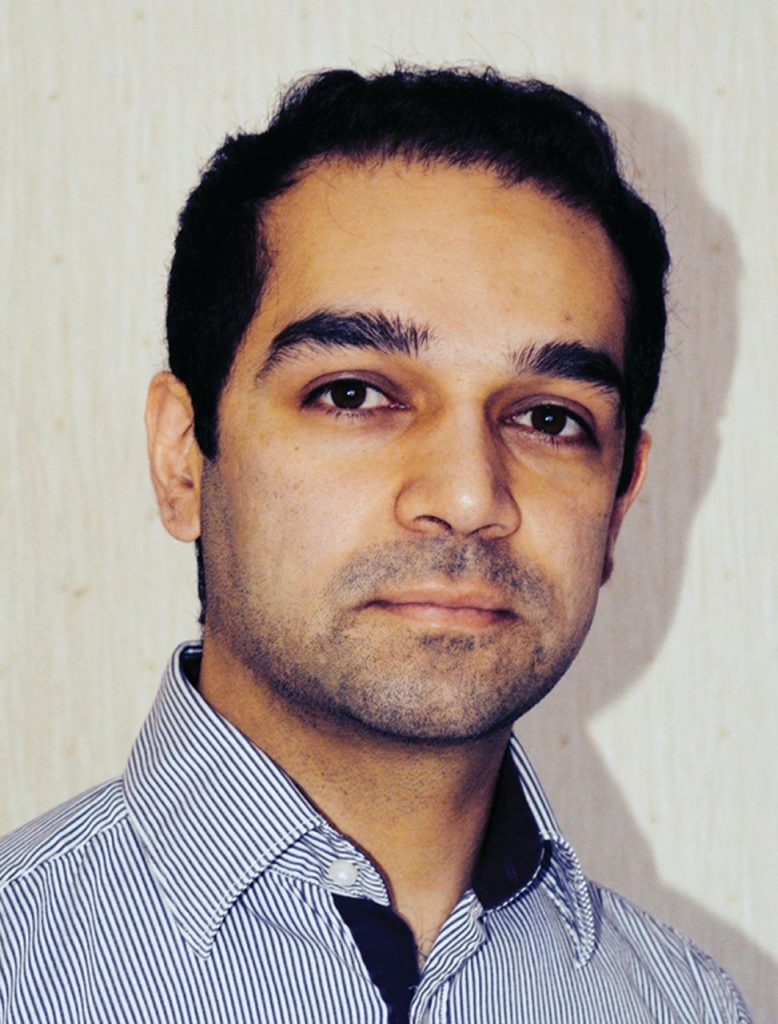 On my journey to being a grown-up GP, I completed placements in four different practices as a junior doctor (FY2, ST1, ST3 and ST4). As you might imagine, each placement introduced me to a host of intriguing colleagues – both clinical and non-clinical – who each taught me something different and between them, showed me what good (and bad) healthcare teams look like. Above all, over the course of these placements, I became convinced that the ‘independent contractor’ model of general practice needs to change. One important reason for this was the way in which practices struggled to cope with GP sickness.

Perhaps by coincidence (and perhaps not, given the huge pressure on NHS general practice at present) but on each of these four placements I encountered situations where doctors were away on long term sick leave. The causes of the sickness varied from cancer to coronary heart disease to mental health problems but in each situation, doctors were left to cover for their colleagues. This meant considerable increases in workload and often, due to the partnership model, it also had repercussions on doctors’ personal incomes due to the need to pay for locum doctors.

Team members were openly insensitive about their missing colleague

As I look back at the four practices, the ways in which the doctors reacted to sickness in their colleagues were in many ways a barometer for how effective and cohesive the teams were. Amidst a lot of genuine care, there were often glimpses of dark humour, curt looks among colleagues in meetings and forced smiles. In the surgery I least enjoyed working at, team members were openly insensitive about their missing colleague and in the surgery I liked best, they were deeply concerned and committed to offering support in any way possible.

I don’t believe, though, that those who were less sympathetic were necessarily bad doctors or even team members. Rather, their organisations were simply not set up to be able to absorb the pressures that come from unavoidable sick leave and were systematically unable to be as compassionate as they would want to be.

Of course, the factors causing doctors’ ill health and the general financial strains on practices are broader issues that have political origins and federations and practices working at scale may help to alleviate some problems. Nevertheless, though, it is ultimately the independent contractor status that is responsible for doctors’ incomes to be linked to their colleagues in this way. If GPs were to become salaried to the NHS like hospital doctors, their income and workload would not be affected by their colleagues’ sickness in the same way and they could focus on being the supportive and caring professionals that they invariably are. 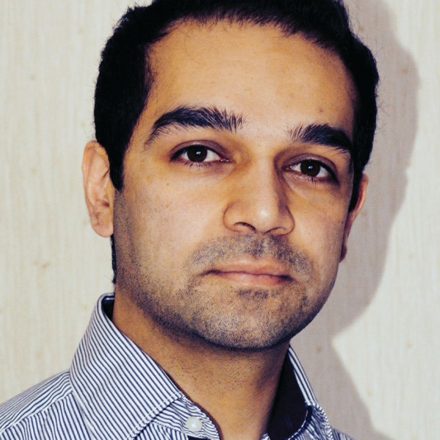