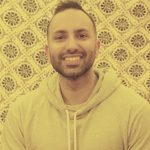 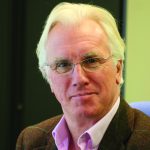 Rajiv Chandegra is a GP, passionate about holding impactful conversations.

He interviews Professor Roger Jones, Editor-in-Chief of the BJGP. Roger has been in the role for almost a decade and the BJGP has risen to be the world’s leading primary care journal. He is retiring in April 2020 and this an opportunity to peek behind the curtain at the BJGP.

Raj and Roger talk about:

I admit that Slazenger’s cat is a red herring, but my wife was in a rail

We were in Athens with a couple of hours to kill. Acropolised out, too early for

Adam Staten is a GP trainee in Surrey and is on Twitter @adamstaten. Cold reading is